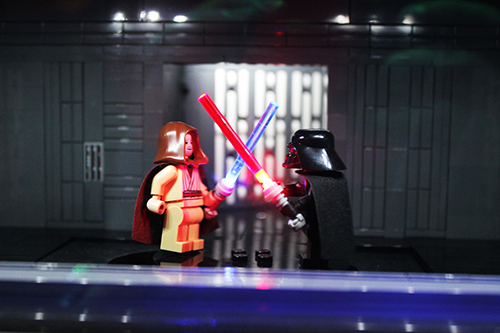 We got a note from a member of the Community Outreach Team for LEGOLAND Discovery Center Chicago and their fantastic new Lego Star Wars Miniland Display for Episode IV, and specifically, the LEGOLAND Star Wars Days running March 15-16th. If I lived closer, I’d have to check it out just to give my daughter a chance to play with a life-sized R2-D2. She looooooooves my UCS R2. If you’re in the area, it’s certainly worth checking out for the AFOL and Star Wars fan in you!

You can see a gallery of some exclusive shots of the new layout below, and check out the full press release after the fold! 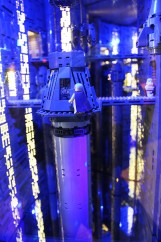 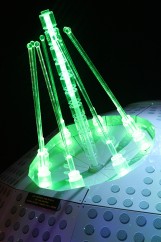 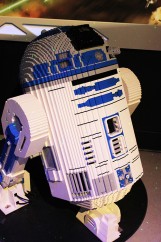 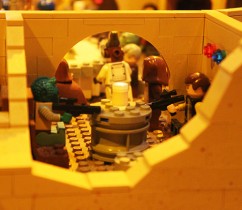 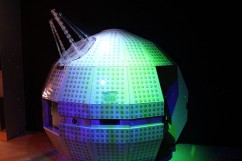 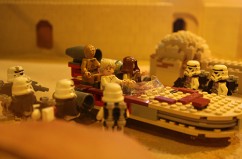 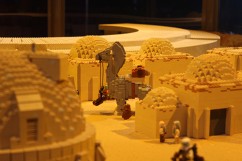 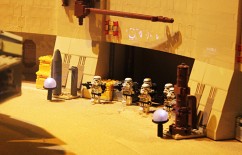 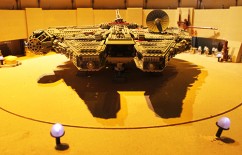 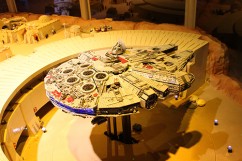 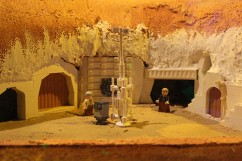 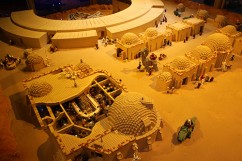 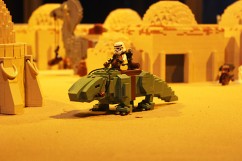 As part of the new intergalactic exhibit, guests can help the Rebel Alliance destroy the Galactic Empire’s powerful Death Star, experience the epic duel between Obi-Wan Kenobi and Darth Vader, watch in awe as the Millennium Falcon rises from the deserts of Tatooine, discover the bustling city of Mos Eisley, and take in the busy cantina where the band plays its familiar tune and dangerous characters lurk in dark corners. The display replaces the Center’s previous Star Wars Miniland, which featured scenes from Star Wars: Episode I The Phantom Menace.

The Center’s Café has also been updated to feature free WiFi, among other new amenities, providing families with a comfortable space to refuel before their next LEGO adventure.

Additional renovations are expected in 2015.

“We really had our guests in mind when redesigning the Center,” said Nick Miller, general manager of LEGOLAND Discovery Center Chicago. “These changes allow us to continue to provide a first-class entertainment experience for families and bring out the kid in everyone.”

For more information and to purchase tickets visit: www.LEGOLANDDiscoveryCenter.com/chicago.

MERLIN ENTERTAINMENTS plc is the leading name in location-based, family entertainment. Europe’s Number 1 and the world’s second-largest visitor attraction operator, Merlin now operates 99 attractions, 9 hotels/3 holiday villages in 22 countries and across 4 continents. The company aims to deliver memorable and rewarding experiences to its 54 million visitors worldwide, through its iconic global and local brands, and the commitment and passion of its managers and more than 22,000 employees.

Lucasfilm Ltd., a wholly owned subsidiary of The Walt Disney Company, is a global leader in film, television and digital entertainment production.  In addition to its motion-picture and television production, the company’s activities include visual effects and audio post-production, cutting-edge digital animation, interactive entertainment software, and the management of the global merchandising activities for its entertainment properties including the legendary STAR WARS and INDIANA JONES franchises.   Lucasfilm Ltd. is headquartered in northern California.

PokéMondays: This Bug Is Really Bugging Me