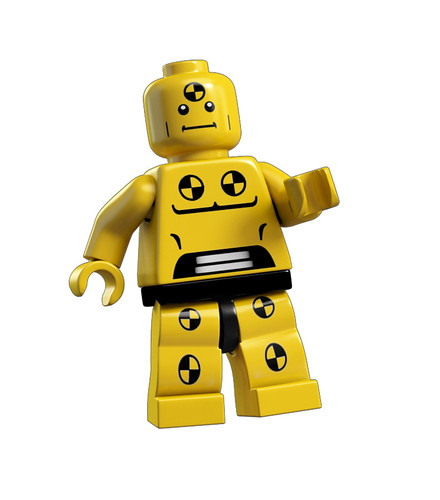 LEGO isn’t ready to give up the massively multiplayer online realm just yet. Not deterred by the failure of LEGO’s last entry into the MMO market, LEGO Universe, with developer NetDevil, Norwegian developer Funcom has taken the reigns to create yet another digital LEGO-scape. The difference? This new MMO is based on the popular LEGO Minifigures line (aka CMFs). States the press release:

The massively multiplayer online game that Funcom will develop based on the LEGOÂ® Minifigures franchise will focus on maximum accessibility. Funcom and the LEGO Group will work together to make the game available to consumers in their online channels and will be coordinating activities to provide a broad and enhanced experience for the product line. The game will be a prominent part of the LEGOÂ® Minifigures online experience which already has millions of unique visitors per month.

How does it differentiate itself from LEGO Universe? I have no idea. I never got the sense LEGO Universe and it’s collapse left people chilly to the idea of a LEGO MMO. Instead it was more the lack of value and motivation to continue to play, if there was motivation to begin with. Funcom does have one major advantage with their minifig-centric MMO NetDevil never had: direct tie-in product with an established fanbase. People love their minifigs, but the question is, will people love those same minifigs in the virtual realm?