Over at the LEGO Ideas blog, they posted a poll asking fans to vote for the next LEGO Star Wars set they’d like to see. Your choices are: Nebulon-B Frigate (LEGO Ideas lists it as “Nebulon B Escort Frigate” even though StarWars.com lists it Nebulon-B Frigate), TIE Bomber, and Republic Gunship. These are all fine choices as neither of them have been made into a UCS-scale set. Here’s how I rank the choices. 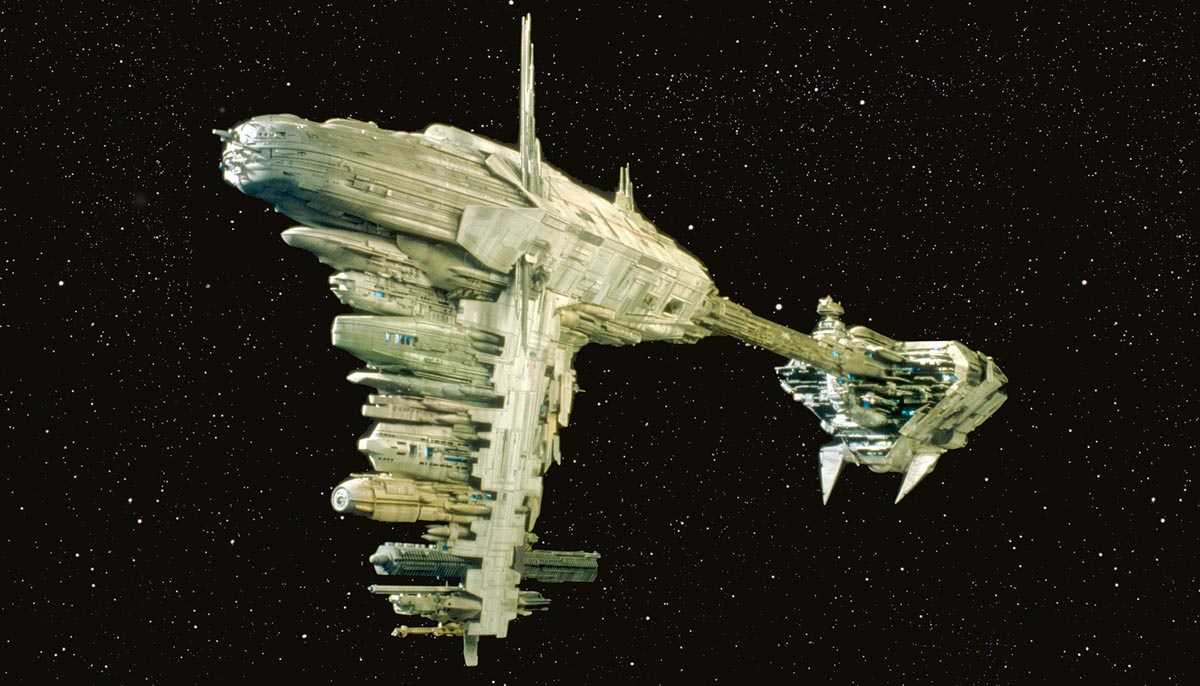 If it were up to me though, I’d have to vote for the Nebulon-B Frigate since it’s never been made into a set at any scale. That’s really the only qualifier. Plus it’s cool. Plus rebel alliance capital ships hardly get any love. 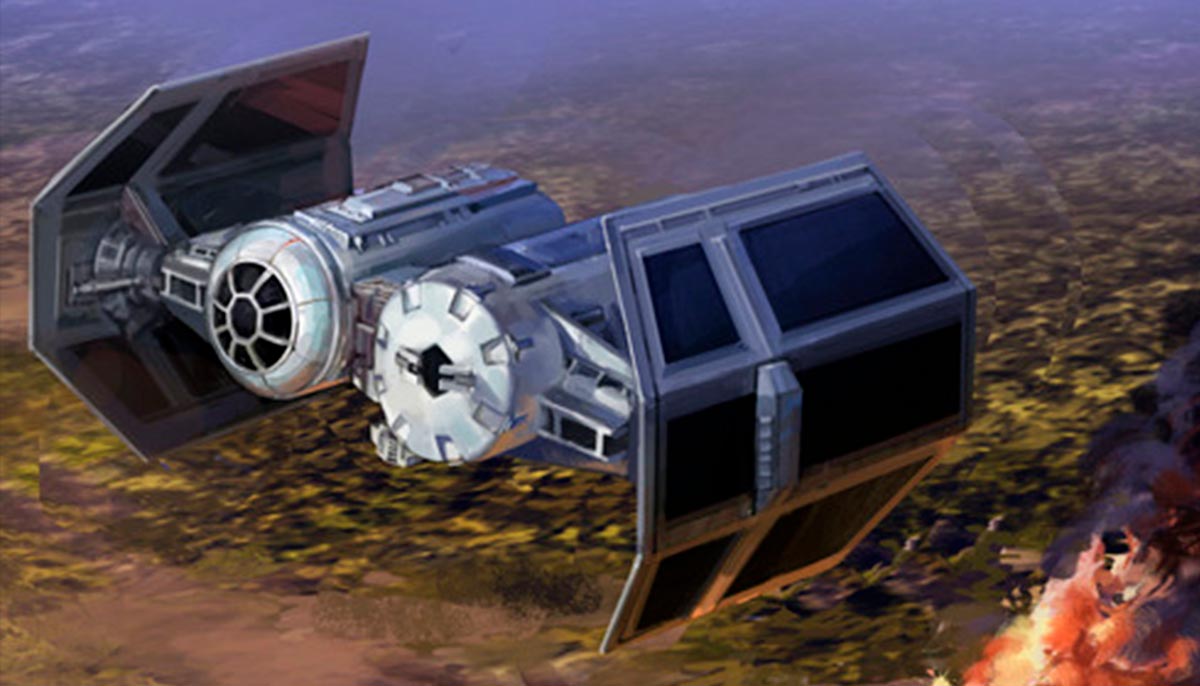 We need more TIE variants at UCS-scale. Not sure I would have said the same thing around the time that Vader’s UCS TIE Advanced came out ’cause that set was a fragile little thing. But given just how AWESOME the UCS TIE Fighter was, I’d welcome them more than ever. Plus, given it’s similiarities to the TIE Advanced, it should be relatively easy to convert the Bomber into one. Maybe LEGO can provide alternate instructions? I realize making instructions isn’t free and easy but maybe they can… I don’t know… offer it as a download using VIP points or something. 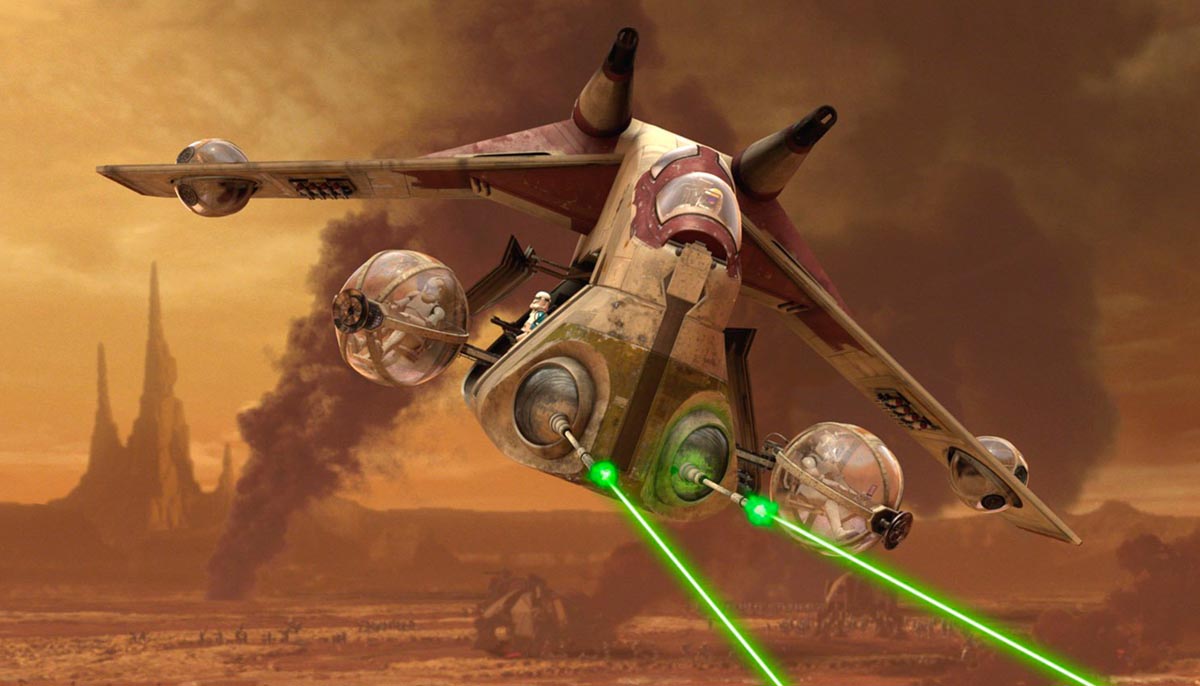 I never built one because this thing is based on a movie that I loathed, so I had good reason. But now that Rise of the Skywalker has replaced it at the bottom of my Star Wars movie rankings, I look at it now and think “it’s not that bad”. Besides, we’ve had several iterations of the RGS. And to tie it back to my reasoning for first place, if given a chance to make something completely new or make something we’ve had before but bigger, I’d always go for something new.

So if you have any opinions and want to participate and feel like your vote counts even though it probably doesn’t, head on over to the LEGO Ideas Next Star Wars UCS Set Poll and cast your vote.