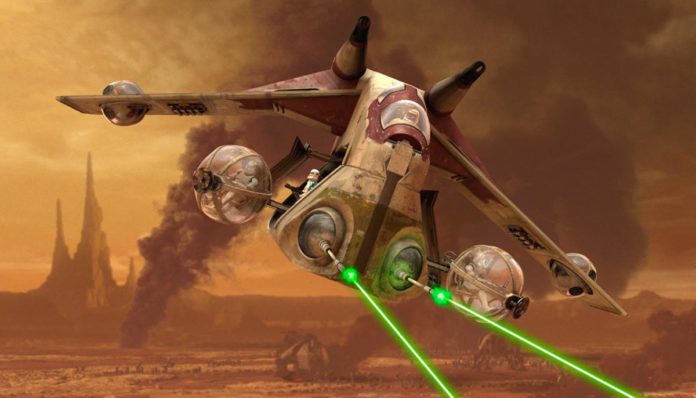 LEGO Ideas posted a new blog entry announcing the winner of their LEGO Star Wars UCS Poll and it’s not what I was hoping it would be. The winner by getting over half the votes is the Republic Gunship. Can’t say I’m not disappointed but it’s not entirely unexpected. The Gunship is quite popular. With the number of reissues over the years, it’s the Millennium Falcon of the prequels.

The Nebulon-B Frigate got second place which is nice and TIE Bomber brings up the rear. The last time I can remember LEGO having a poll about the next UCS set we all wanted to see, they ended up releasing all of the choices. So here’s hoping that history repeats itself and this poll was a preview of the UCS product roadmap for the next few years.