Yesterday’s boat came in. Who or what will be on it? 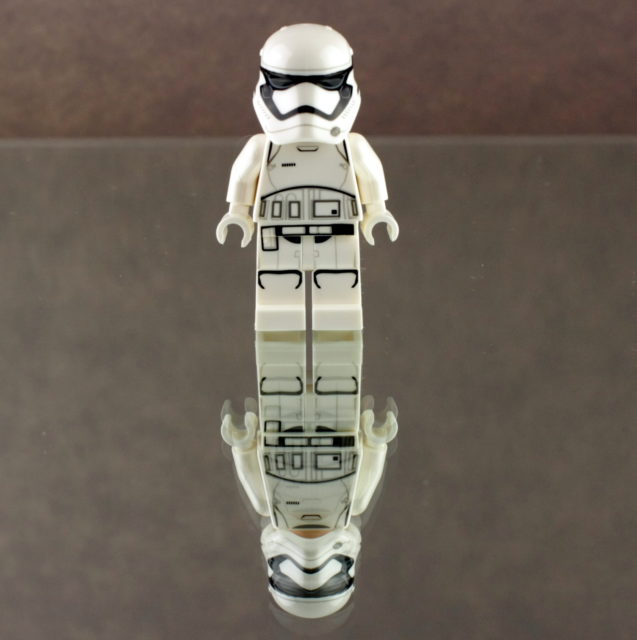 Well that makes sense. No Cap Phasma figure but a lot of kids would love another generic stormie to throw on the pile. It’s odd that he’s unarmed though. I know Stormtroopers might as well be because they can’t hit anything anyway, but these new ones are actually accurate. Maybe that ugly blaster was supposed to be for this guy. Still doesn’t seem like his style though.

I hope this doesn’t signal the return of the dreaded weapon rack. Bum bum buuuuuuuum!