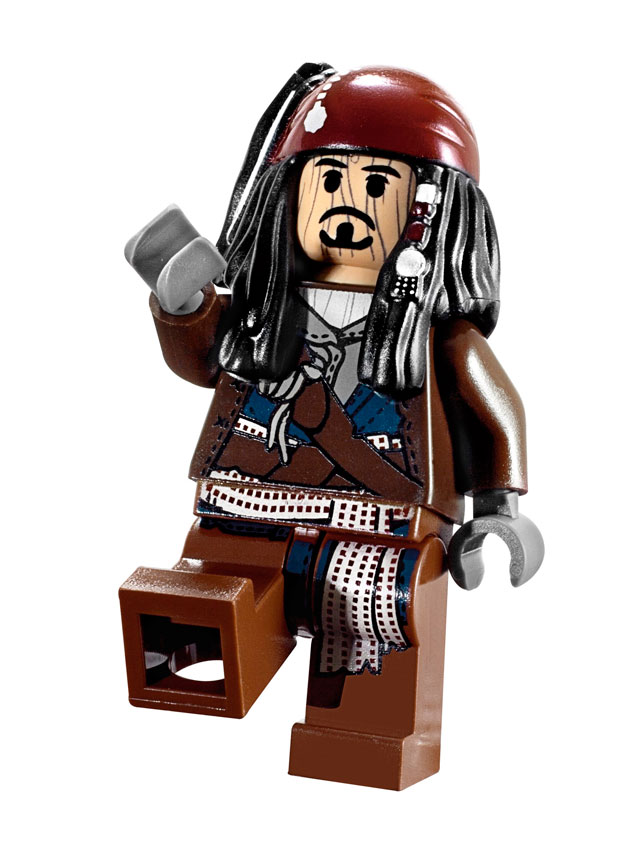 Gotta catch’em all? If it’s one thing LEGO knows about it’s customer base, it’s that they go nuts for minifigs. And as if including a different version of Jack Sparrow in every upcoming LEGO Pirates of the Caribbean set wasn’t enough, they’ve tilted their unscrupulous meter another notch by offering an exclusive version of Jack as a pre-order bonus of the LEGO Pirates of the Caribbean video game through Gamestop. The game will be available for every major platform including the Nintendo 3DS on May 10, 2011.

[Toy Fair 2017] Pirates of the Caribbean