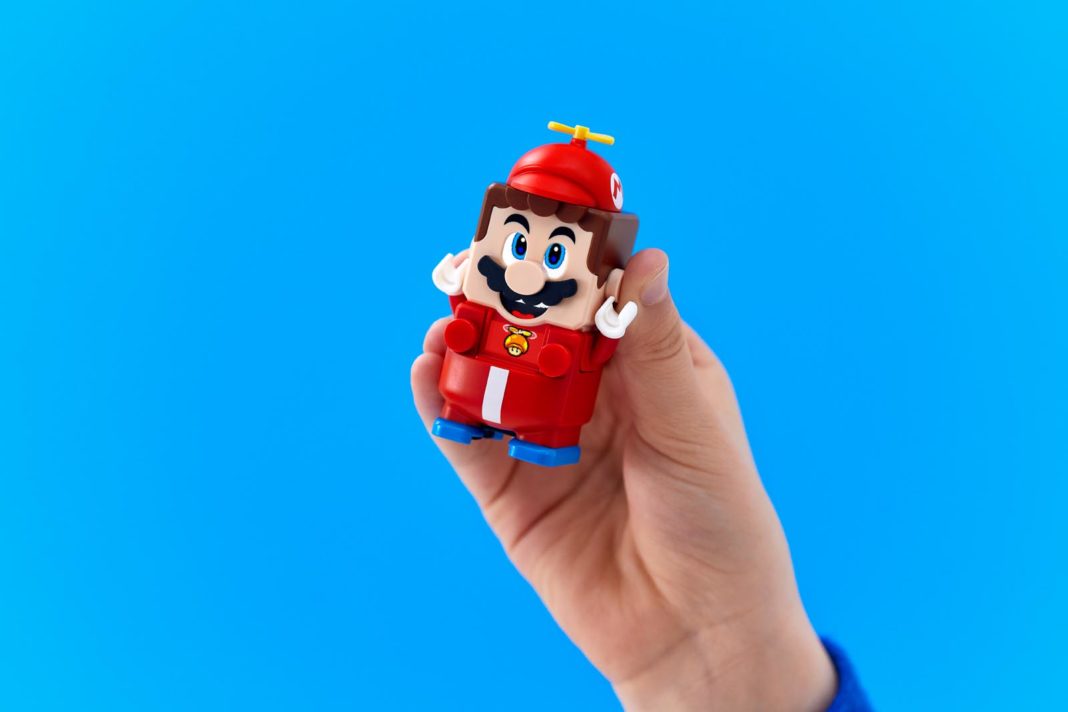 LEGO and Nintendo continue to drip-feed more details about the upcoming LEGO Super Mario release. Today, they announced new Power Packs allowing you to dress Mario up in different suits. Which means, mind blown, that you can dress Mario up in different suits! Four new suits were revealed today allowing you to instantly unlock new abilities and new ways to play.

Each Power Pack will cost you $9.99 USD and will launch alongside 71360 Adventures with Mario Starter Course (FBTB will earn a small commission). No sign of a Tanooki Suit Mario Power-Up Pack which is a real shame.

Pictures and details are below (lifted from their press release): 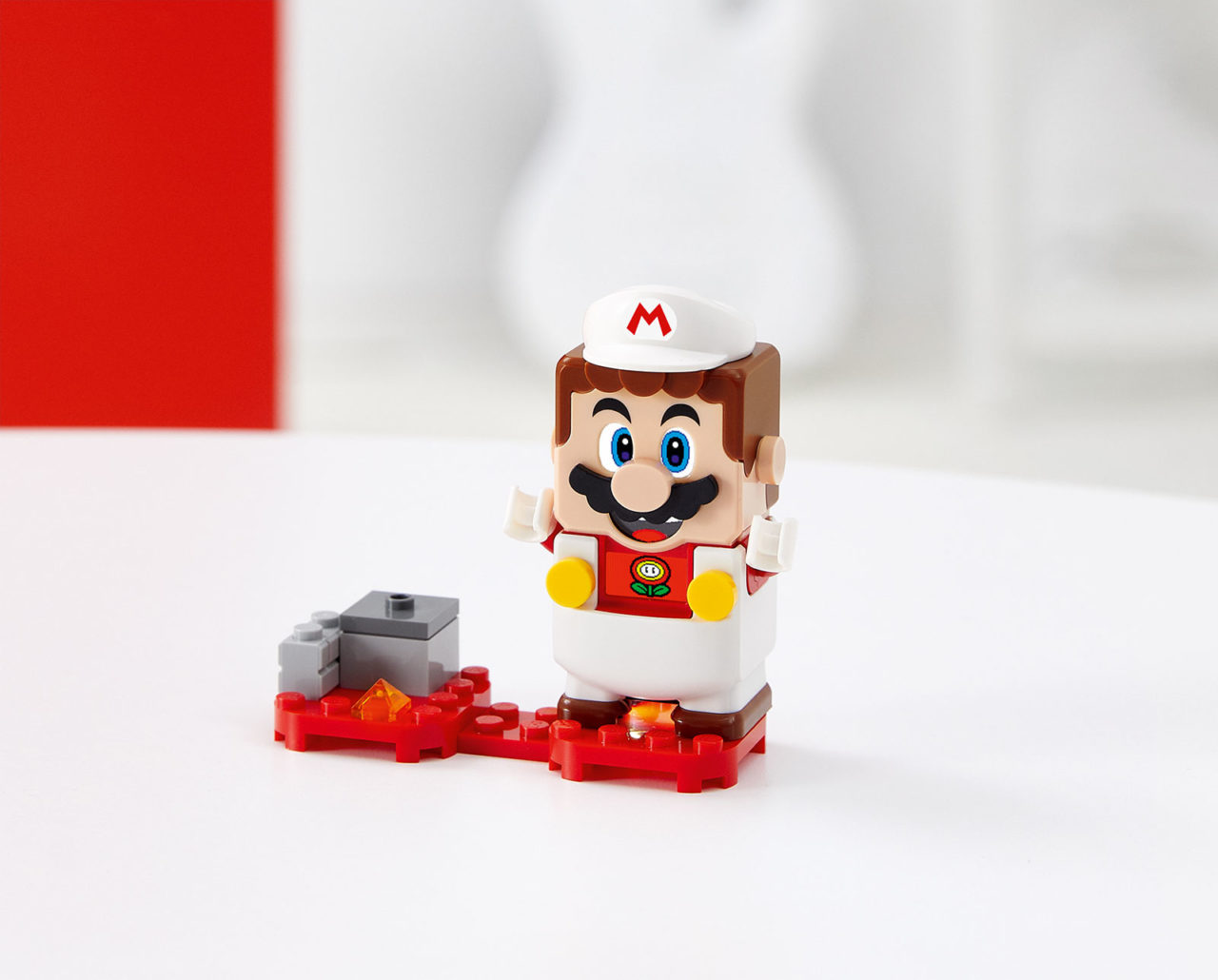 When LEGOÂ® Mario™ is powered up with this suit, he can gain Fire Attack power – a new way to attack enemies and collect extra coins. 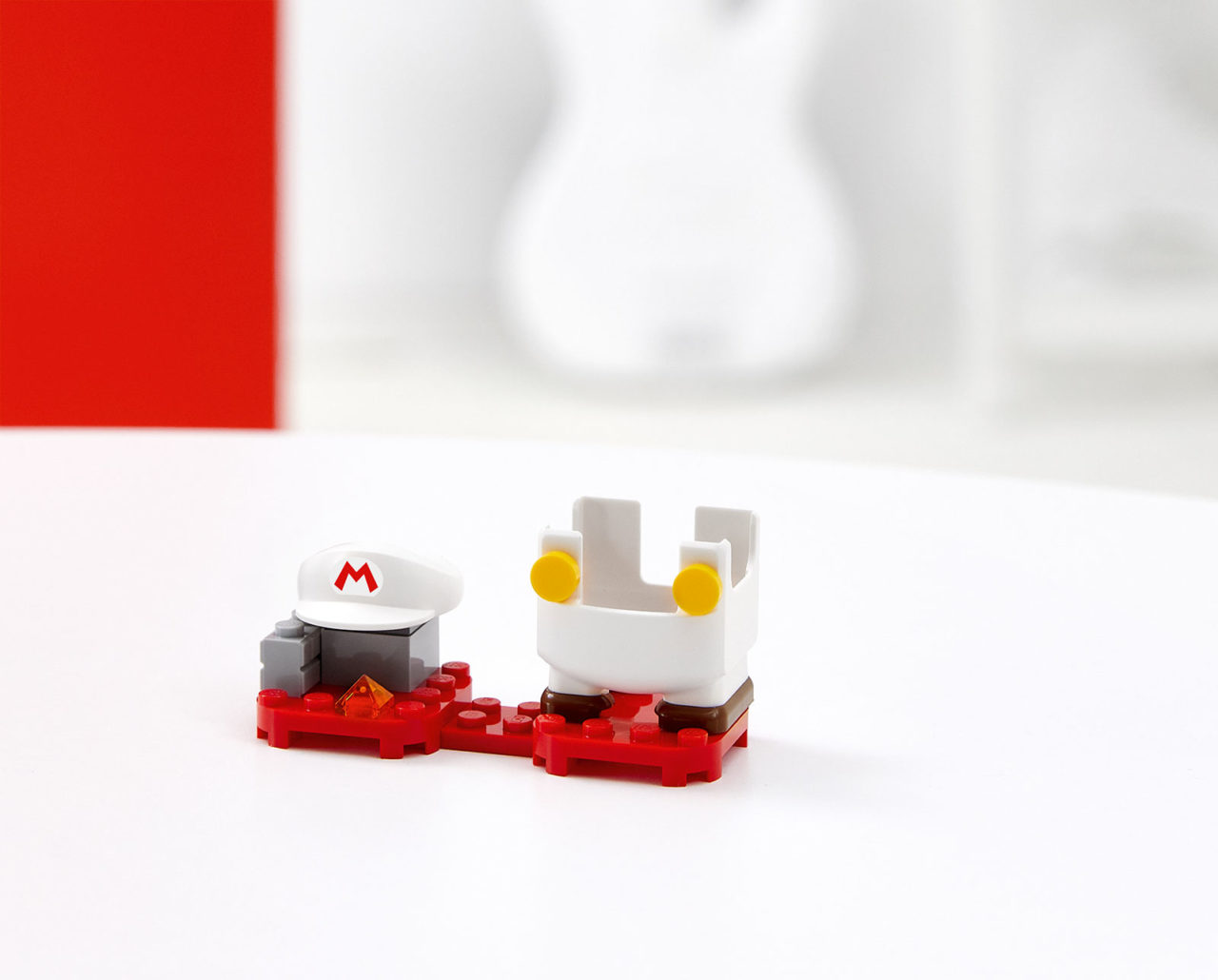 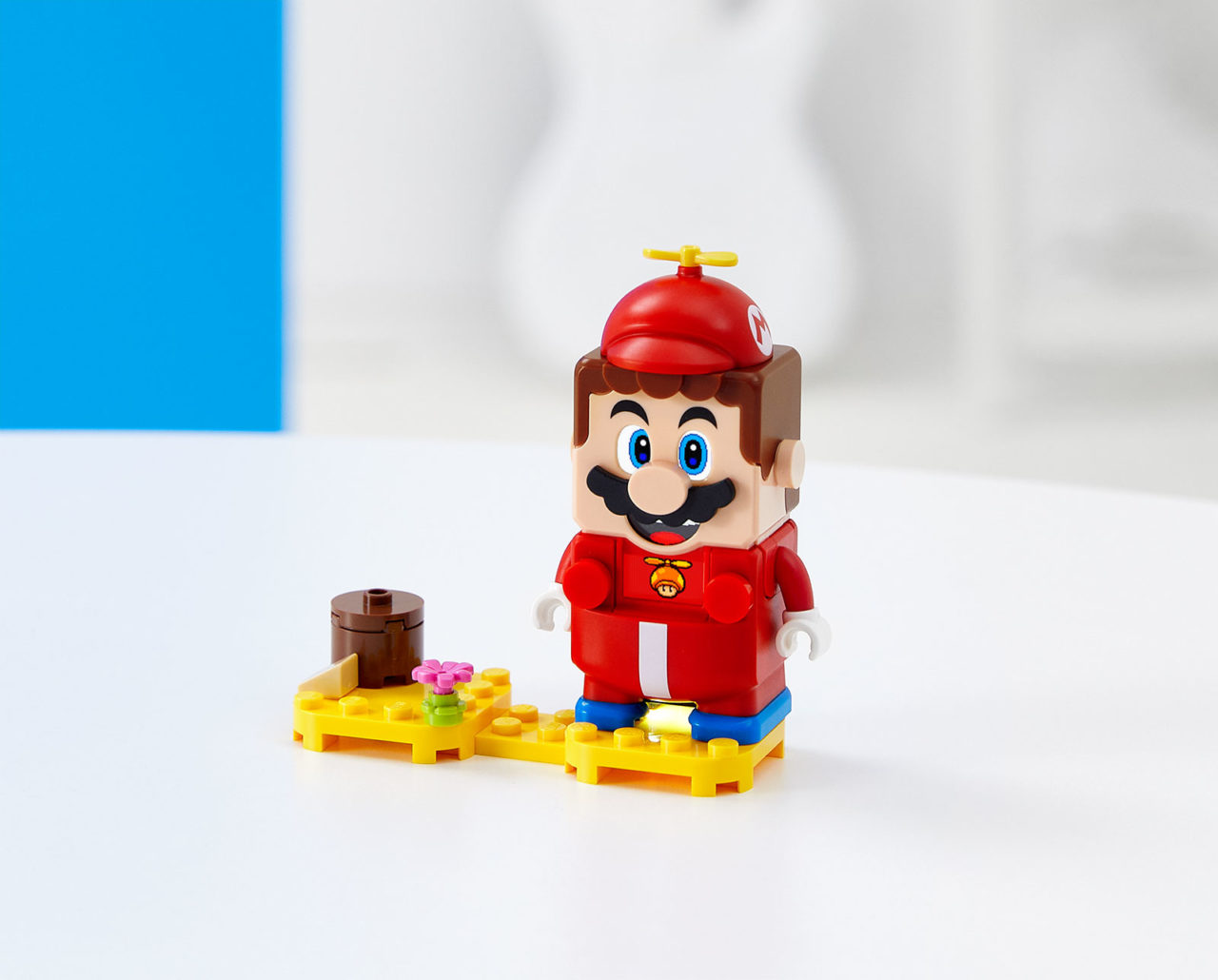 Propeller sounds are triggered when players dress LEGOÂ® Mario™ in this suit and make him â€˜flyâ€™ to try and win coins. The propeller suit allows LEGO Mario™ to take to the skies, making new sounds as he soars through the air and collects coins. Take LEGO Mario™ on an action-packed flight and turn your living room into a giant LEGO Super Mario™ level! 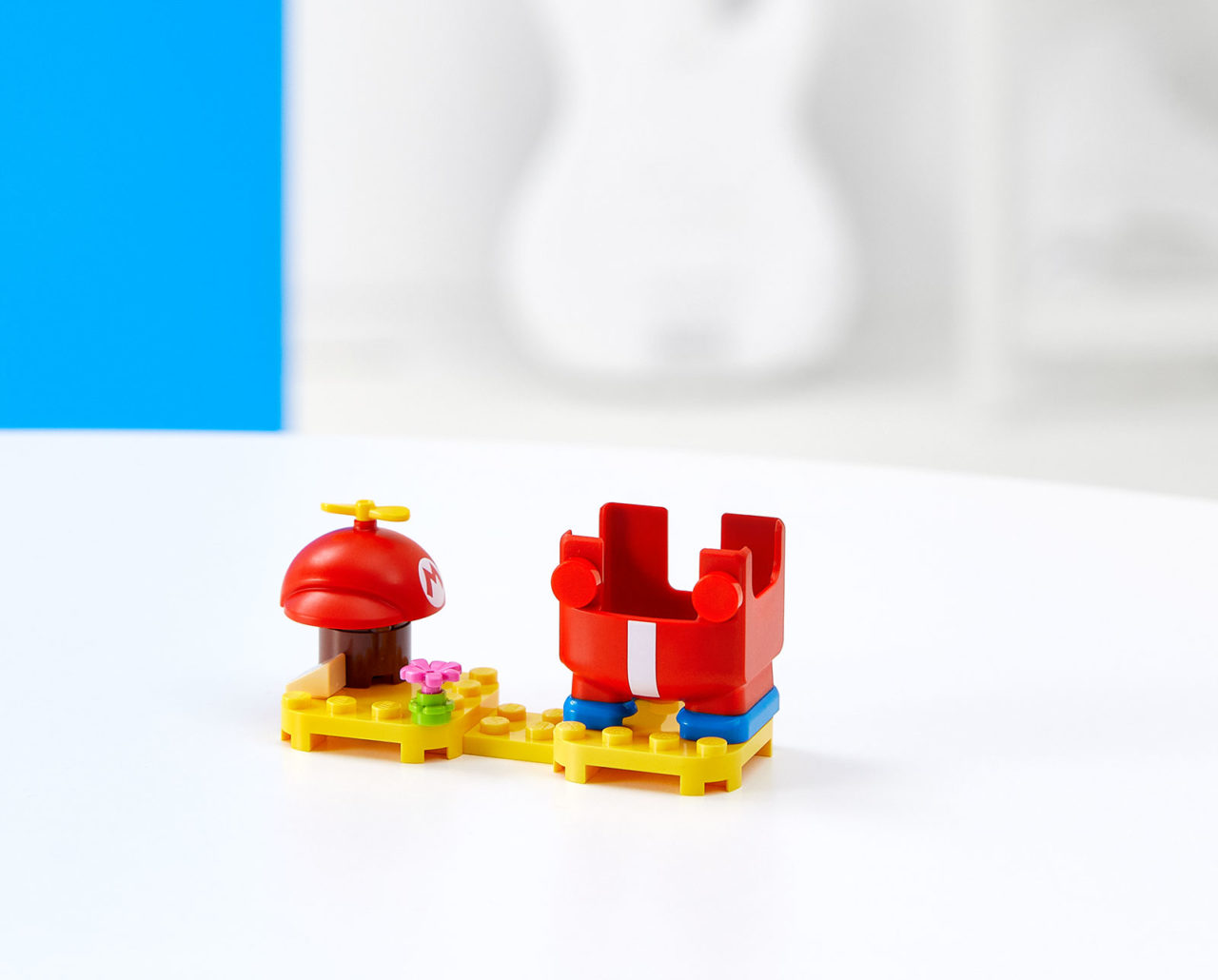 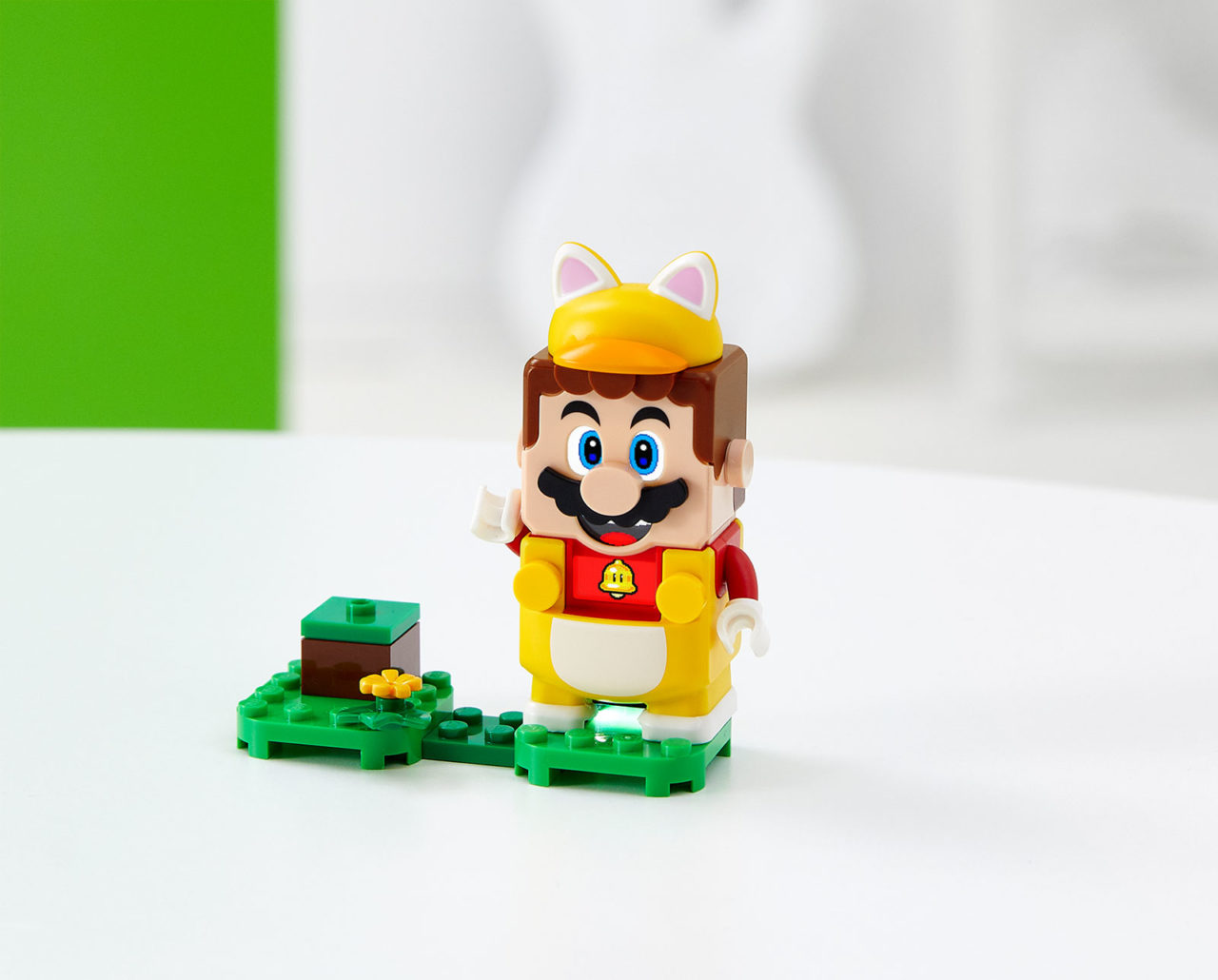 This suit gives LEGOÂ® Mario™ cat-like skills. Dress him in the special pants and cap and heâ€™ll start to meow and purr. Wearing this suit gives Cat Mario™ the special power to walk up vertical obstacles and collect coins. Itâ€™s the purr-fect way to have even more fun with the LEGO Super Mario™ levels. 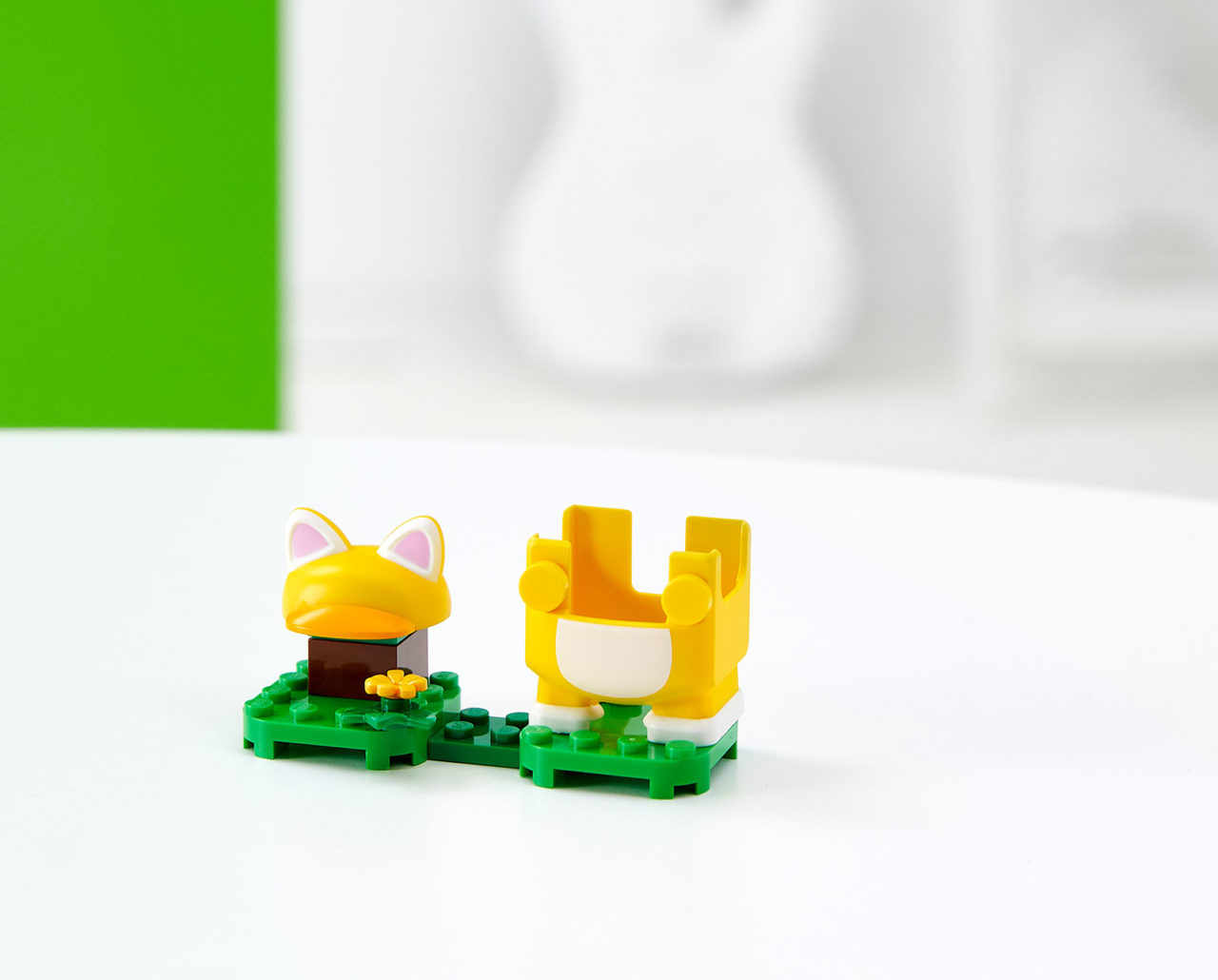 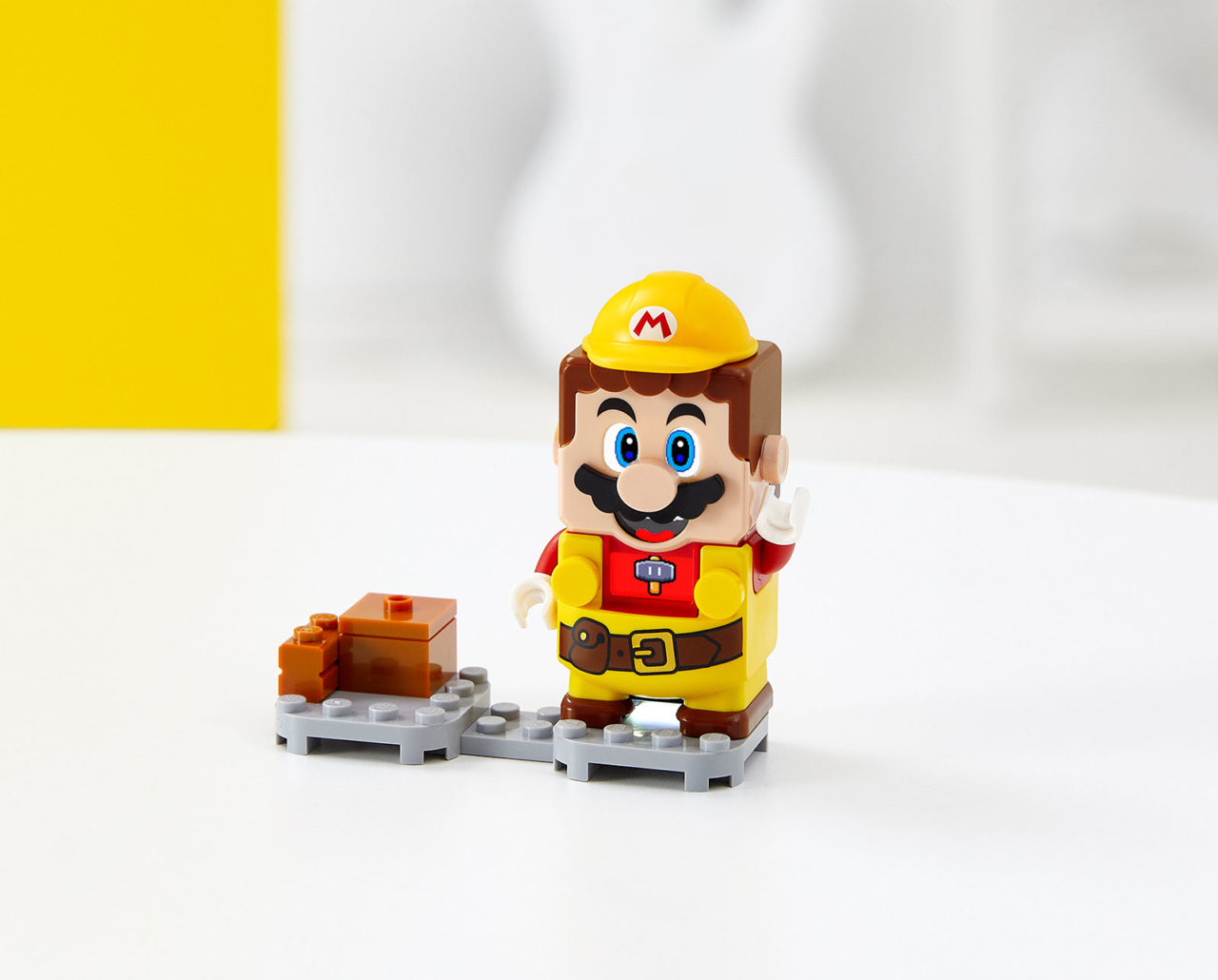 When LEGOÂ® Mario™ is wearing this suit, players can earn digital coins by making him stomp hard on LEGO bricks in the course they have created.â€¯The more he stomps, the more coins you win! Itâ€™s a brick-bashingly brilliant way to have even more fun with the LEGO Super Mario™ levels. 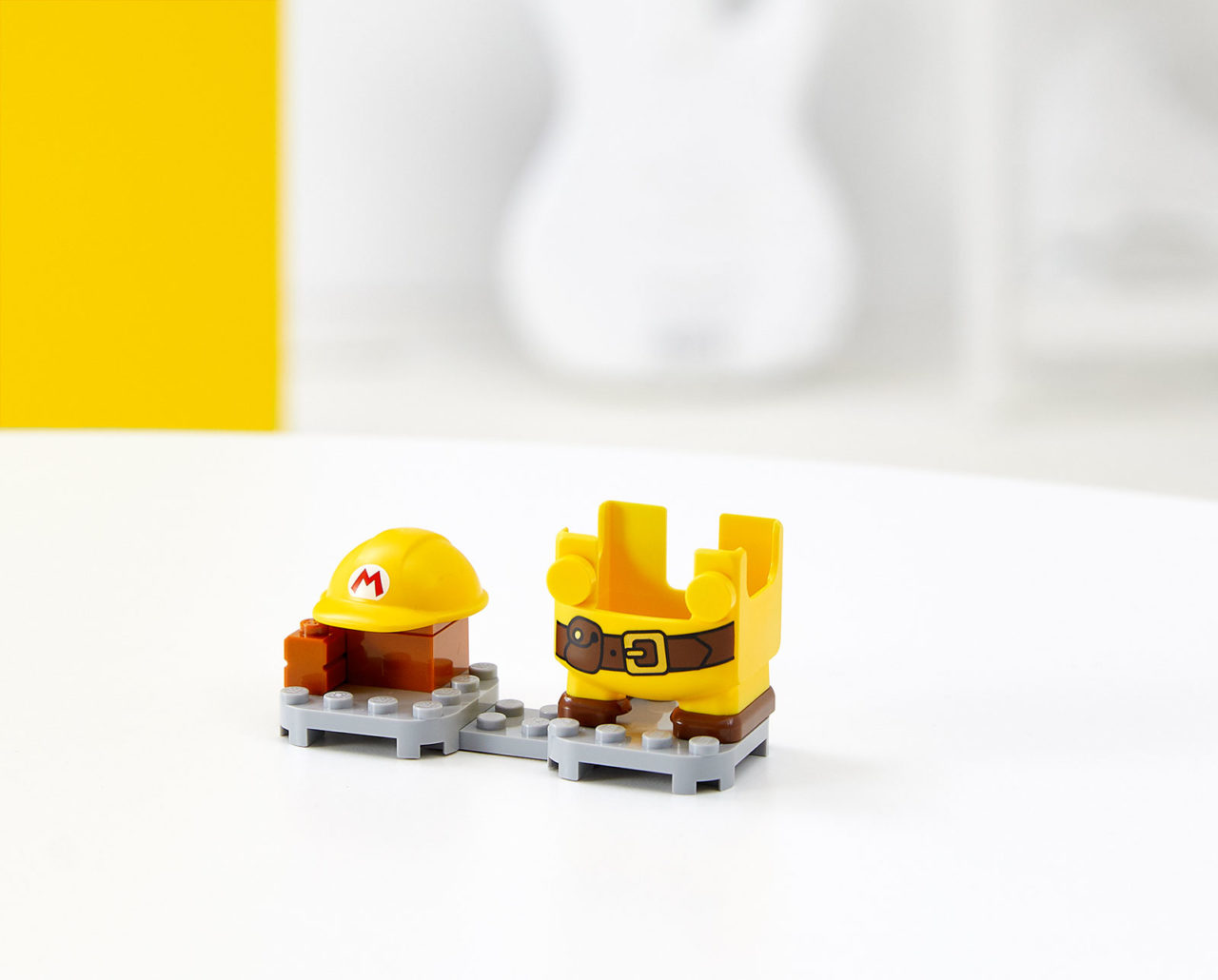 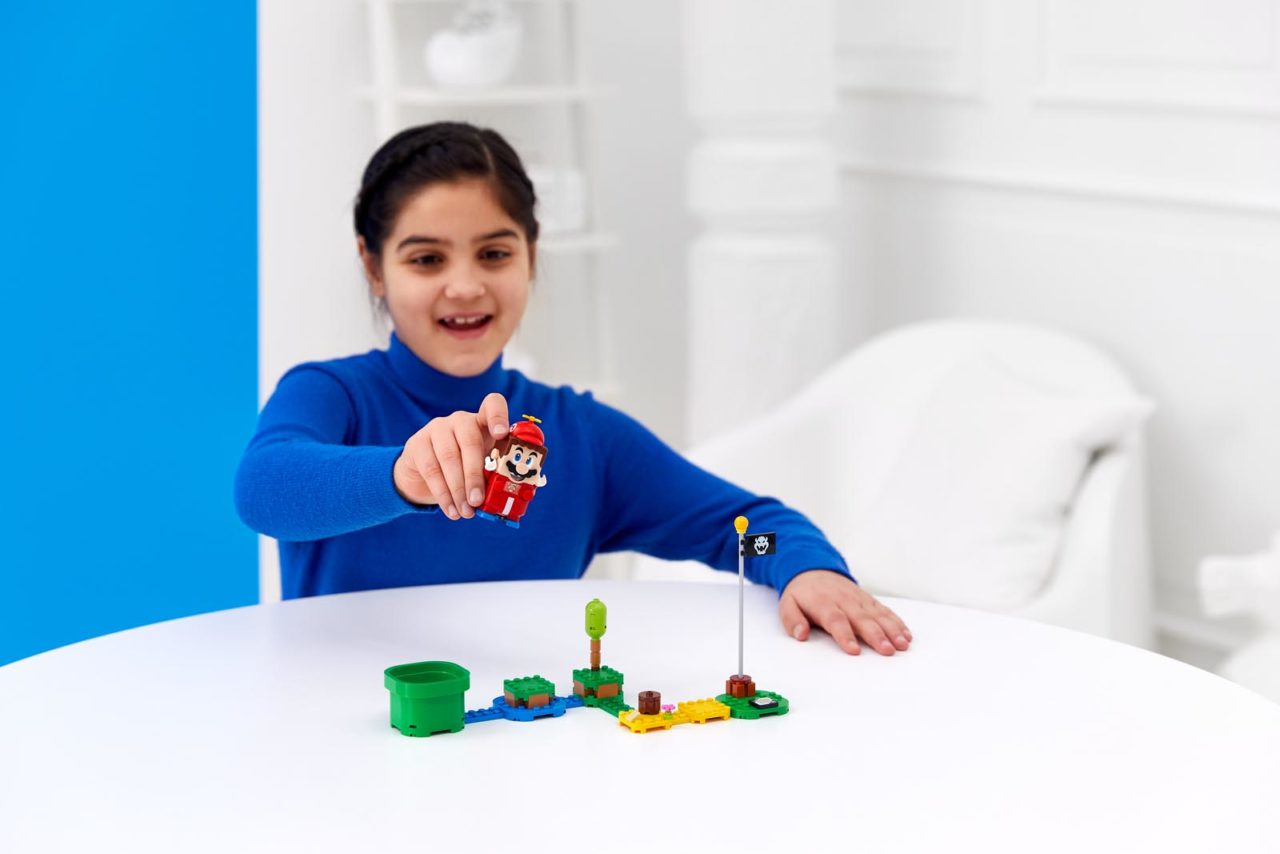 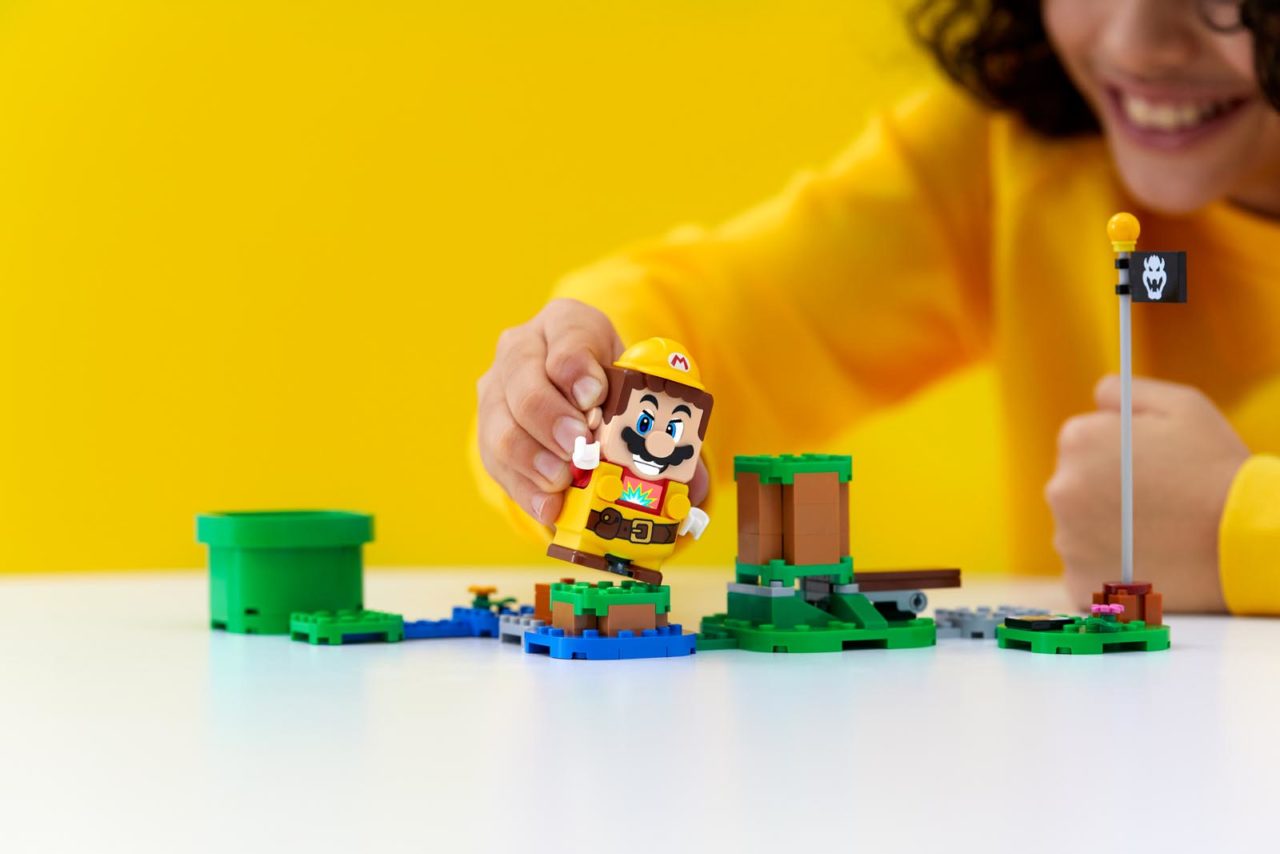 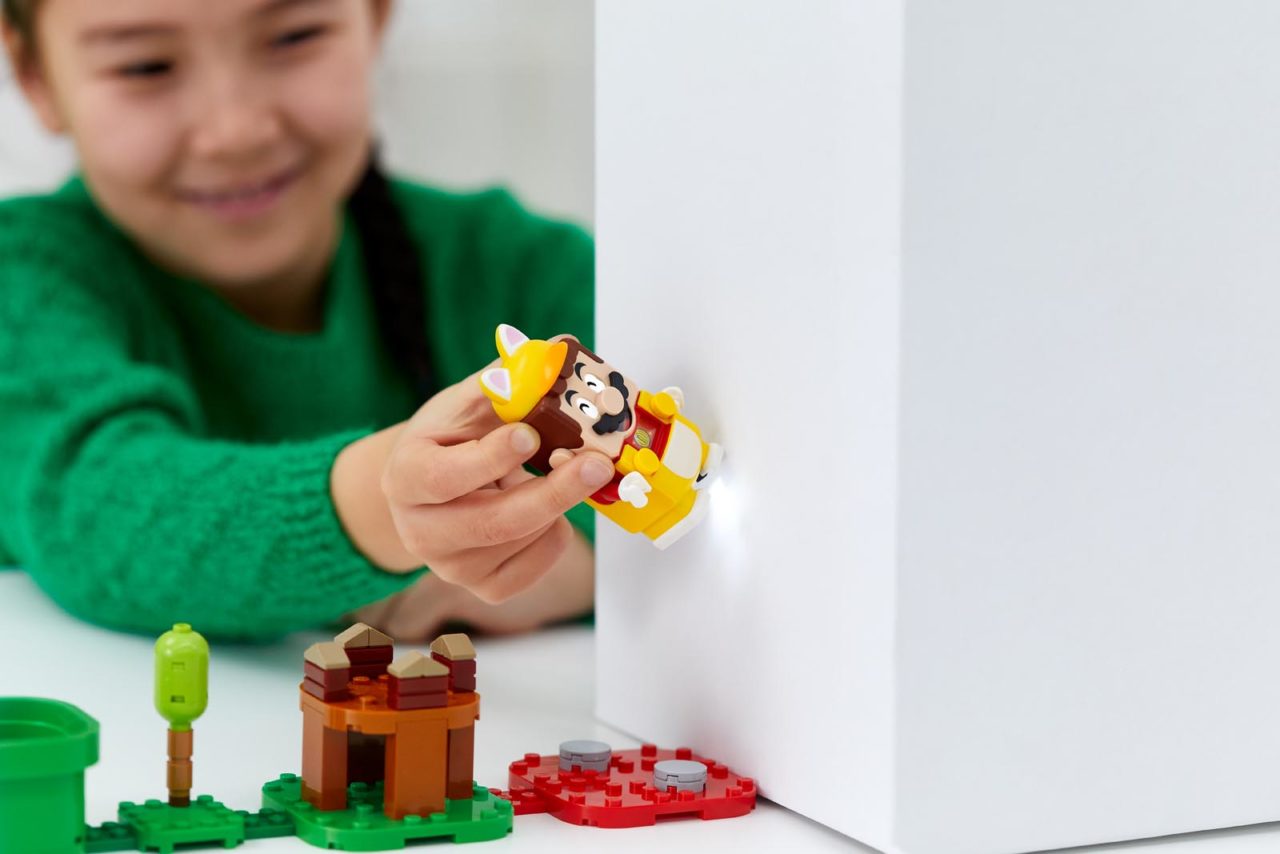 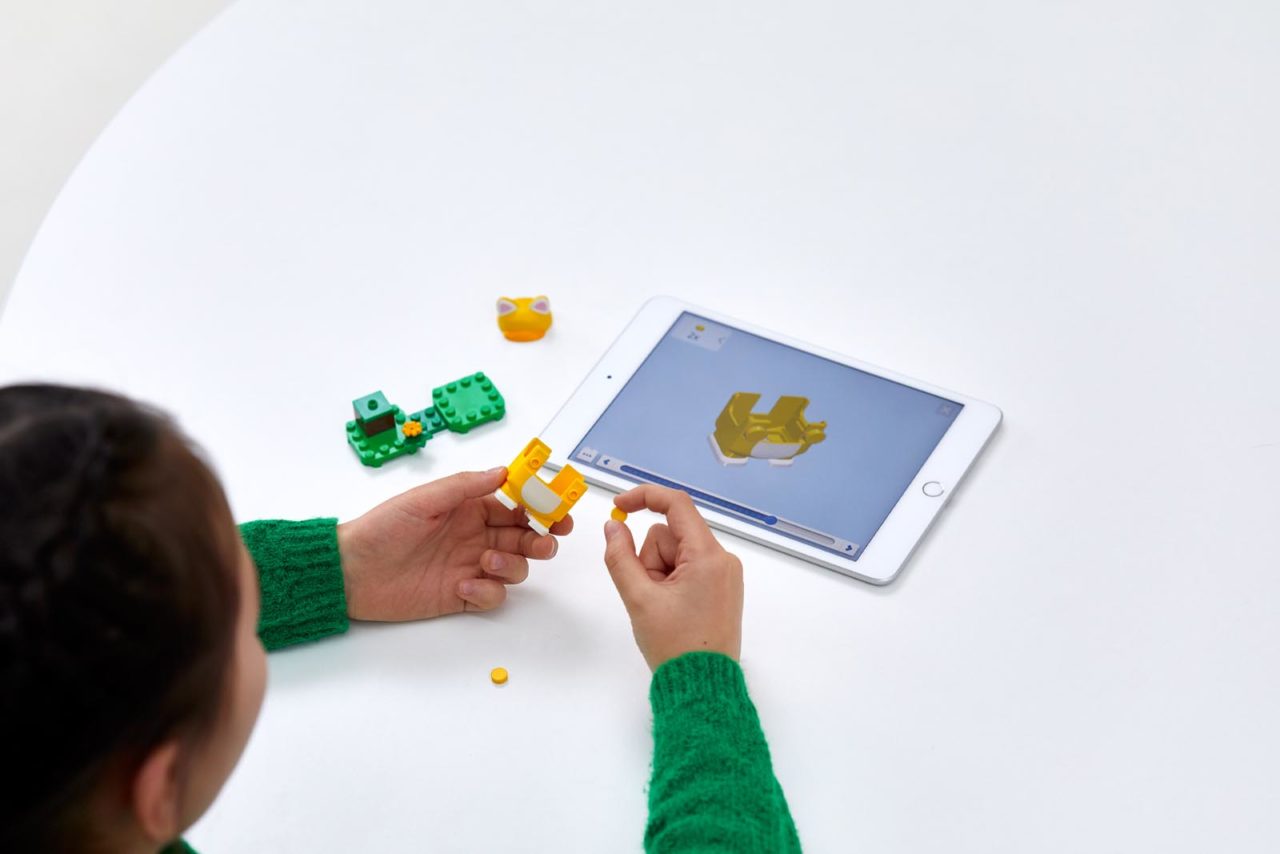 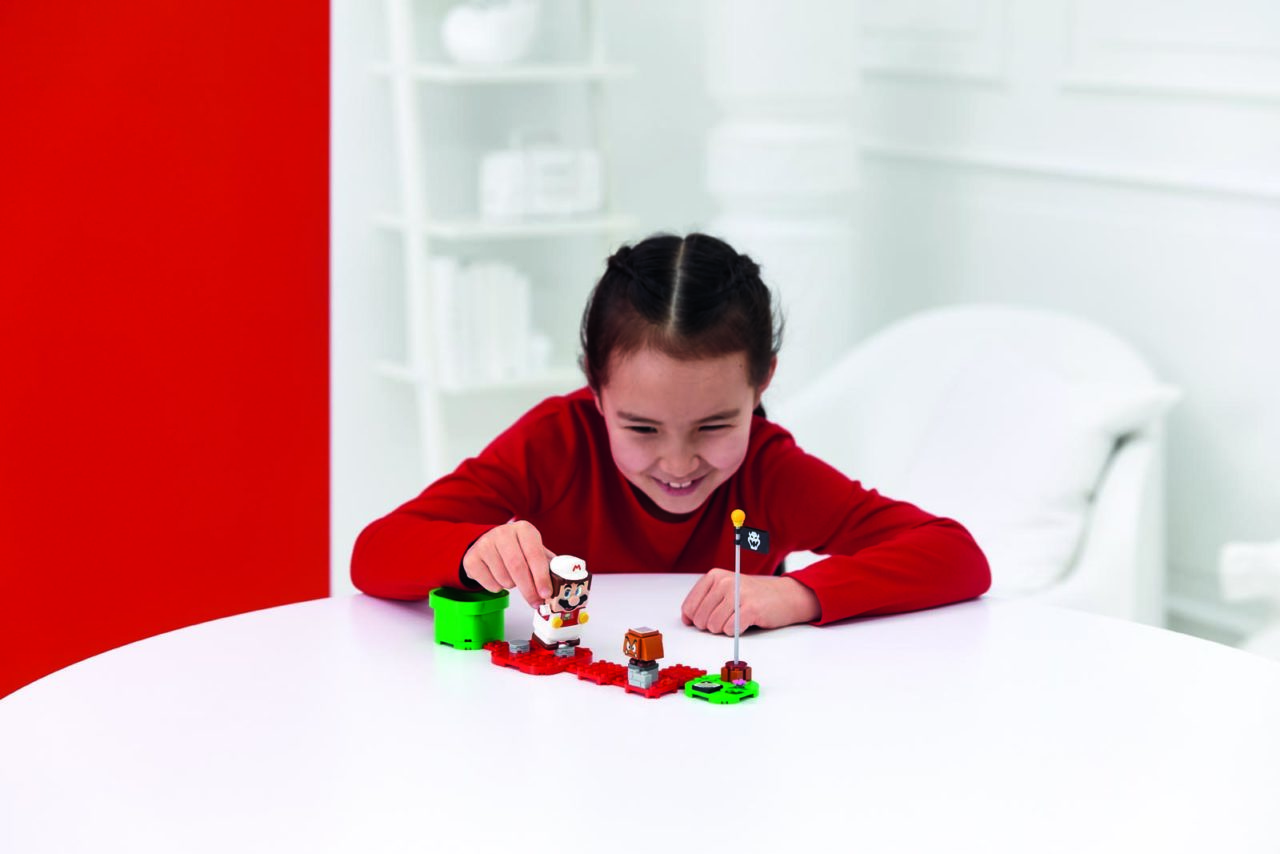