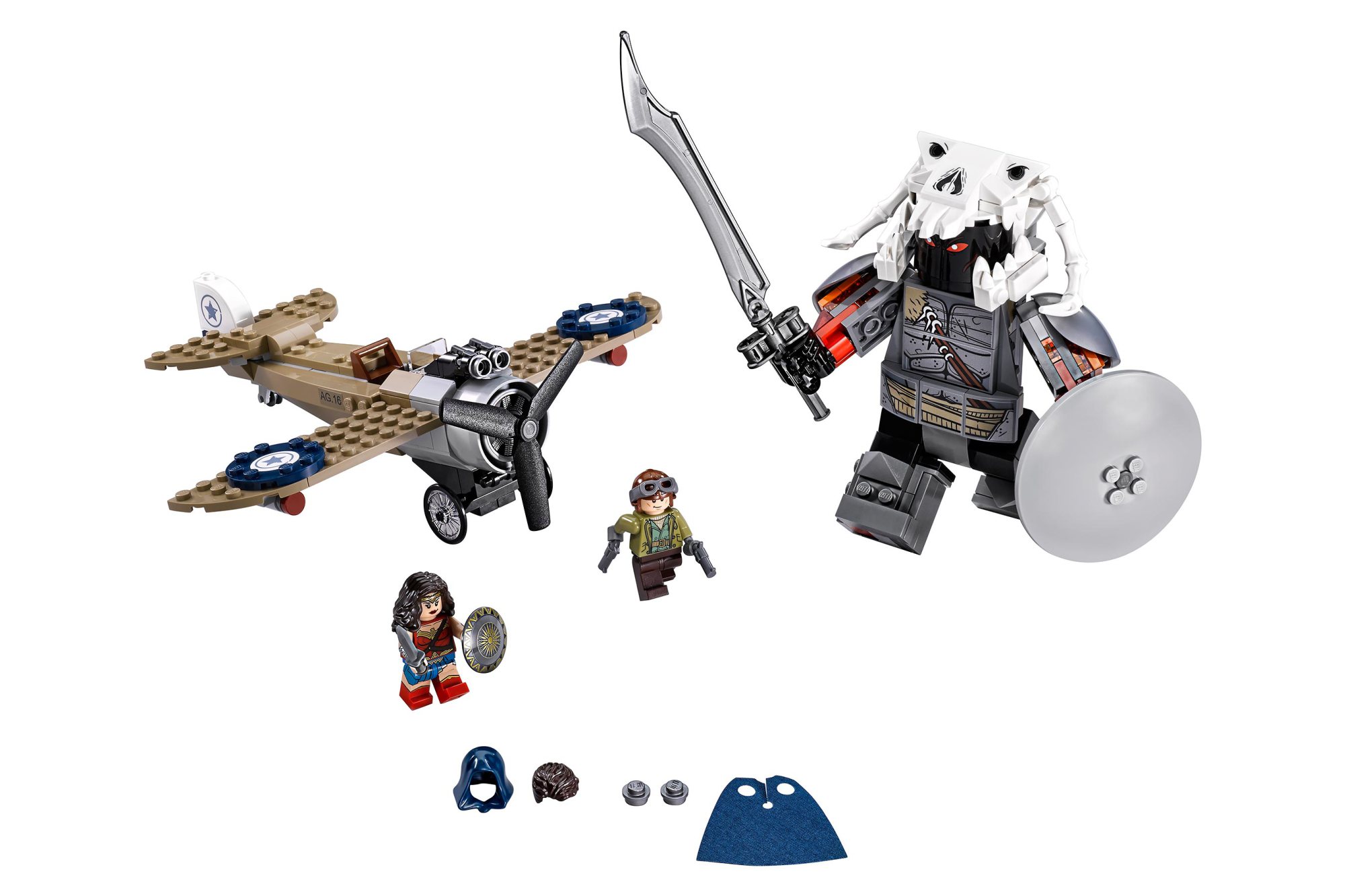 Earlier today, EW.com (you know, the site where all LEGO fans get their news… Kid’s and AFOLs are totally aboutÂ Entertainment Weekly), revealed our first look at a Wonder Woman set. I wasn’t even really aware that there were going to be tie-in sets for this one, I was thinking just Justice League. Anyway… I’m still tentitively excited for the movie, so it’s cool to see it get some attention. However, since it would contain something that could wander into spoiler territory compared to the trailer, I’m going to tuck the pictures under the fold.

Is anyone else going my direction and creating head-canon that Ares is just Ant-Man after a time travel accident? Just me? Okay then. Something about this feels exceptionally lazy on the part of Ares, and I think it’s mostly the shield. Given that this is LEGO, it’s also hard to know how much we should read into this. On one hand, they gave us the Milano leading up to Guardians of the Galaxy, but they’ve also given us such wonders as the Mandarin’s Golf Cart, Black Panther Flying a Plane for Some Reason, and… whatever that thing in the Doctor Strange set was, so who knows if it’s even remotely accurate.

But it’s hard for me to get over the plane. On one hand, it’s accurate to what we see in the trailers. On the other hand,Â I think it’s aÂ Loening M-8, and given that there were exactlyÂ two of thoseÂ delivered to allies during the war (there were a handful of other monoplanes, but the only one in any sort of decent numbers was the German Lunker). I can’t blame this one on LEGO, but it worries me for any movie supposedly set during World War I.

Also, I might be some sort of nerd ifÂ that’s what bugs me about this reveal and not the hair on Wonder Woman. 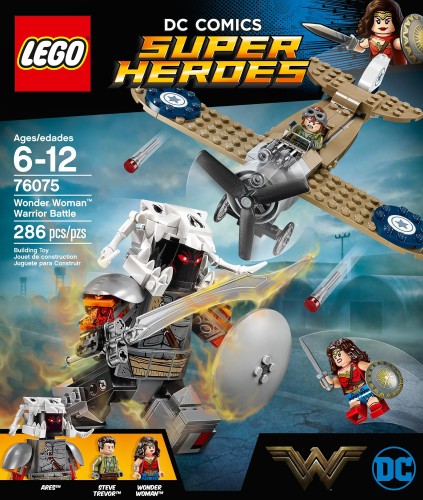 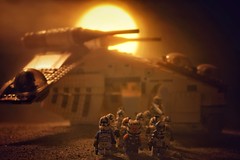