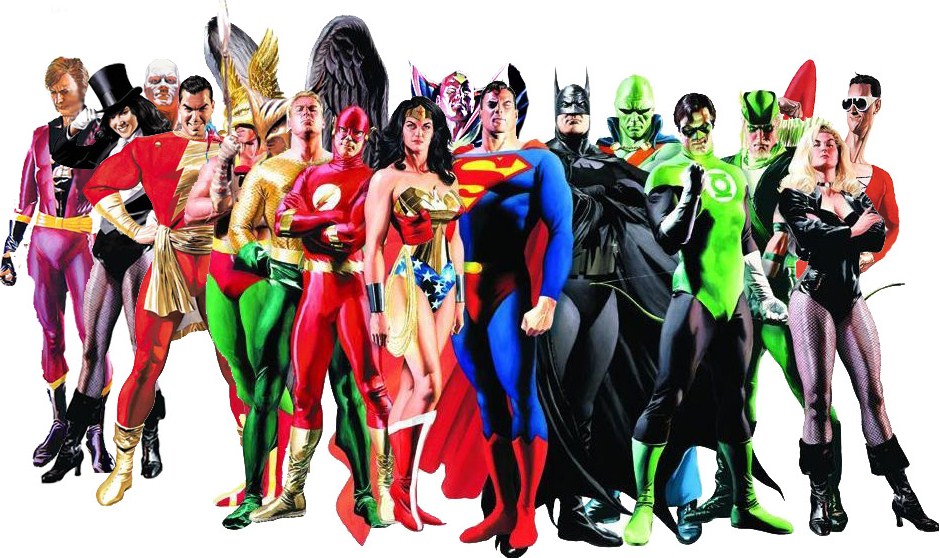 A few days back, DC announced the addition of Ray Fisher to the upcoming Batman VS Superman film in the role of Cyborg. With the latest addition of a member of DC’s super team to a supposed sequel to Man Of Steel, a lot of people seemed to have the same sentiment, “Just call it a Justice League movie already!” Well, that’s not going to happen… because they just announced that they’ll be following Bats Vs Supes with a Justice League movie, also directed by Zach Snyder.

Warner Bros. president Greg Silverman told The Wall Street Journal, “â€œIt will be a further expansion of this universe,â€ also stating that “‘Superman vs Batmanâ€™ will lead into â€˜Justice League.â€™â€ Since the news broke, THR has also stated the two films will be shot back to back and the Justice League will likely be released in 2017 and that announcements would probably be made at Comic Con.

So, what are your thoughts on this news? Was Man Of Steel the right film to kick off a trilogy that ends with the Justice League? Is DC moving too quickly?

At the very least, in keeping with the tone of MoS, I hope the film will just be called Justice.