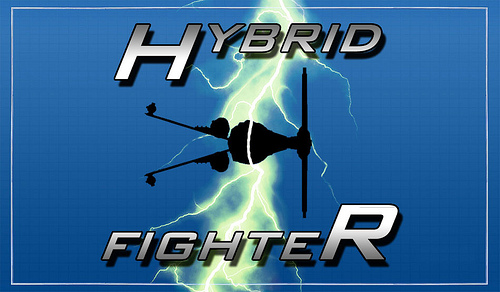 Yes, I am a little behind in site responsibilities, and I have prizes to pick and prizes to send out, but this contest takes precedence for reasons that will be revealed quite soon. So, without further ado, I’d like to formally announce April’s building challenge: The Hybridfighter Contest. It’s a new name on an old theme. The Star Wars universe refers to them as Ugly fighters (Wookiepedia: Ugly):

Interested? Hit up the contest thread for more information and to see submissions from our previous Ugly contest.