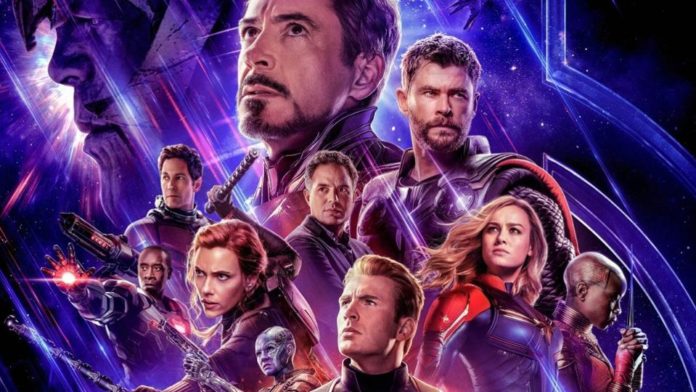 I know, I’m a day late on this announcement (and… several months late on my reviews, but they’re coming now that I have the disc for this), but Avengers: Endgame is finally available to punch you right in the feels a few times (and likely enrage you other times).

I got my copy yesterday, and I’m looking forward to watching it again. I enjoyed the movie in the theaters, but acknowledge that so much of that was tied up in the experience of the whole thing and the satisfaction of watching the final chapter of the overarching story wrap up. That being said, I still don’t know if I think it’s great, good, or even bad. I mostly just know that it was unlike anything else that we’d ever seen before and will likely ever see again.

You can pick up the movie at retail stores now. Strangely, it doesn’t look like Amazon is selling the physical copy of the movie, only digital. Since the physical one comes with the digital copy, and a lot of other goodies, it doesn’t feel like that great of a deal. The digital copy is through Disney’s Movies Anywhere, so when you add it, it’s available to any partner you’re streaming through (and typically at the same quality as the disc you buy).

I don’t collect Steelbooks, but have to admit, that Best Buy one does look pretty awesome.