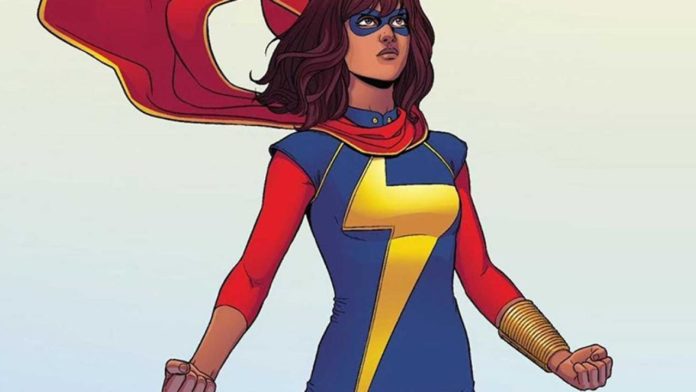 It wasn’t just Star Wars announced by Disney, since they’re apparently trying to overwhelm all of my nerd sensibilities. Between the Star Wars news, all the stuff at the Game Awards, and now the various Marvel Stuff… I’m gonna be busy with the nerdverse.

Ms. Marvel sizzle real, with some behind the scenes look. One of my favorite characters, and easily the thing I’m most excited for. The look and feel of it feels just spot-on, and I’m curious how they’ll work in some of the other characters that fit in her little corner of Jersey.

I mean, honestly, these all look awesome, but the What If…? series looks to be singularly unique. I like the different stories they can bring in, and how animation will let them tell stories and get actors back to do voices.

Loki looks suitably bonkers, as befitting the character. I love the homage to Vote Loki in there, that was a great comic miniseries, and it looks like there will be some time-travel-ish shenanigans or the like. There’s also some rainbow bridge action, which will be… strange.

Coming in March to Disney+. Apparently flying through Captain Marvel canyon at some point, and bringing together two characters I want more of. They have the sort of Charisma that works, and I’m curious if they’ll take some of the risks in this that the comic books were willing to take with both characters.

She’s pregnant at one point. That does not end well for… the universe. This is the first show we’re getting in January, and I think I love everything I see in it.

The BAMF Himself is Returning for a Nick Fury Disney+ Show