The poster for The LEGO Movie 2: The Second Part has been revealed today and gives us some clues as to what we can expect to see in the upcoming sequel. Take a look at the poster below: 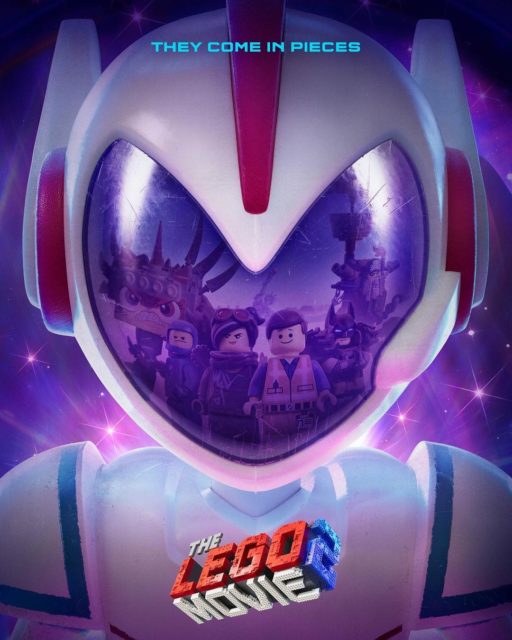 So before I share a few observations, I just want to give credit where credit is due and that the following observations came from our chat room participants.

Some observations and theories:

The teaser trailer for The LEGO Movie 2: The Second Part will be revealed tomorrow.

Thanks to ninnymuggins for sharing the poster drop.