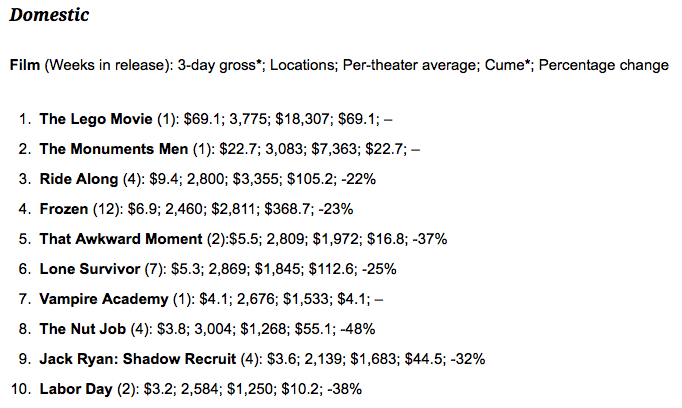 The film is rated at 95% fresh on Rotten Tomatoes as of this writing. We will be publishing our own reviews shortly.