LEGO.com has updated their site to include a new section for The LEGO Movie. The section has two subsections, Products and Videos. The video section has both trailers released so far for the movie. The other subsection, “Products”, showcases some of the new Movie-based setss. Two new sets have already been revealed in addition to the previous sets we’ve already seen with the others partially hidden under a cloth. It’s unclear how often the sets will be unveiled, daily or weekly, but if you can’t wait that long, you can view some pictures that Brickipedia has unearthed.

Some of these images show what appears to be alternate models for some of the sets. For instance, the image for 70805 Garbage CA doesn’t exactly match up with what you can see on the LEGO site. Also, I’m not entirely sure the set names are accurate. With only ten sets that we know about so far, a standard theme release by all accounts, I wouldn’t be surprised if there was a second or third wave. Take a look below: 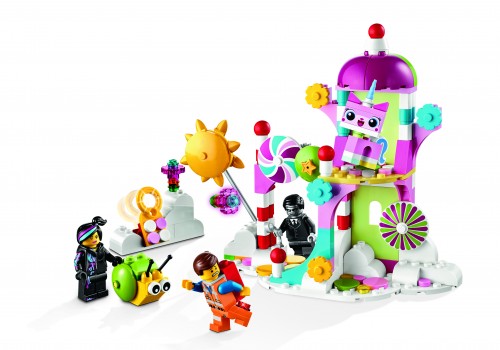 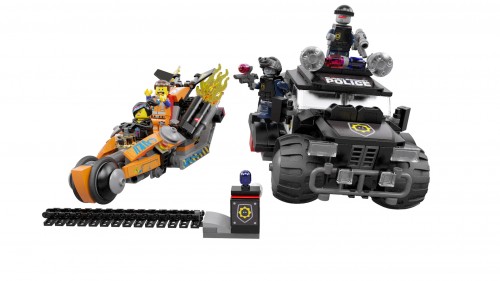 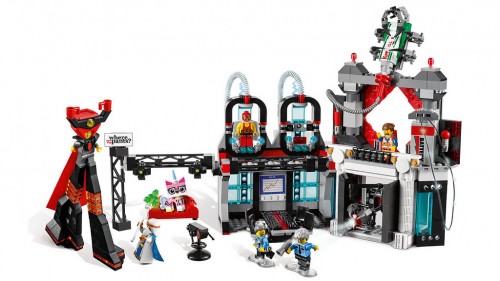