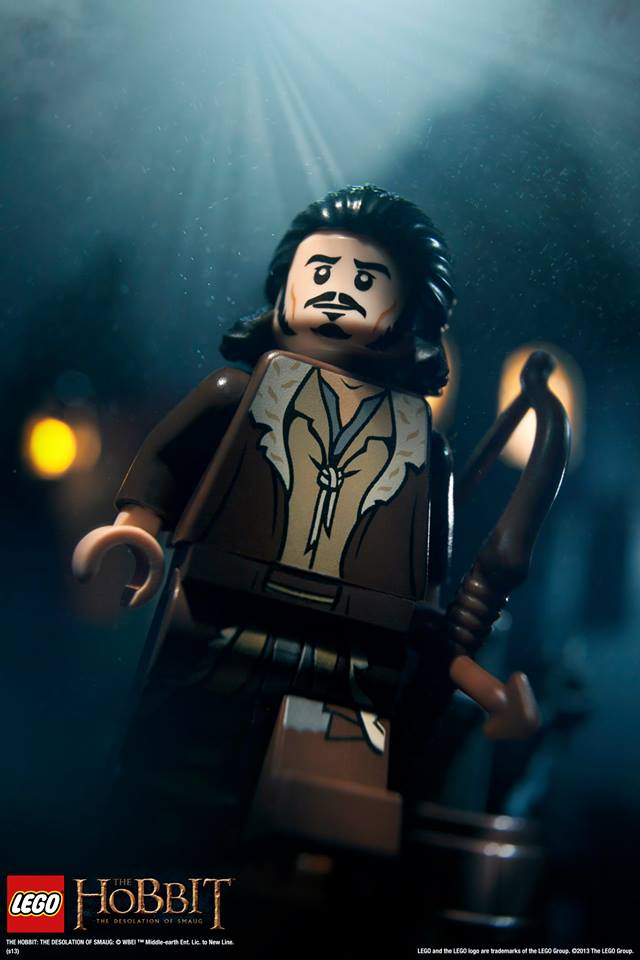 Earlier today, LEGO posted on their Facebook page the above and below promotional images for their Desolation of Smaug based sets. Probably not the motivational posters you were thinking of but I suppose there’s an opportunity here for a clever meme or two. Unlike some of their previous posters that used CGI graphics for the minifigs, these look like photographs of actual minifigs in action. If you ask me, these are way more impressive. The Hobbit: The Desolation of Smaug will be released in theaters on December 13th, 2013. 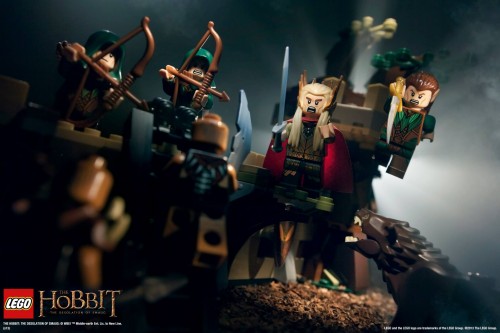 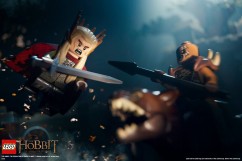 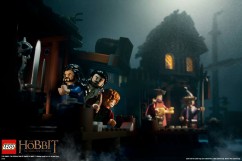