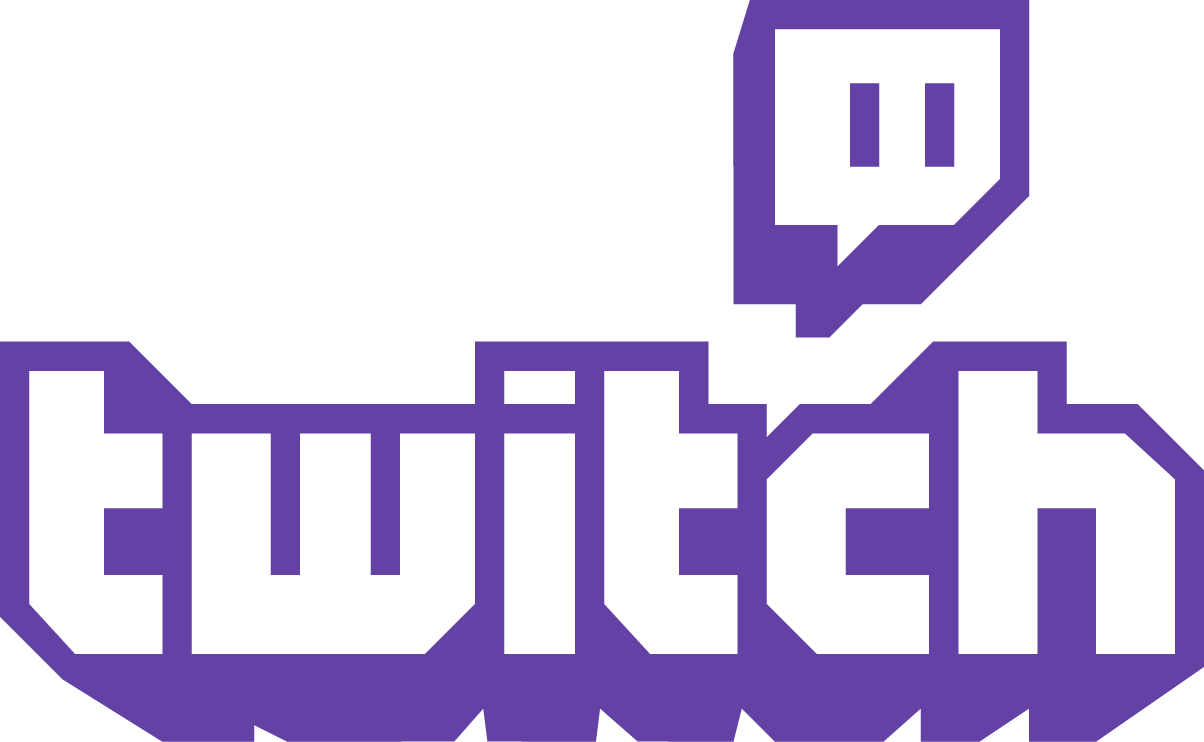 So, I mentioned this before, and you may or may not be aware of this, but we actually have a twitch channel! You can find us at twitch.tv/fb2b. We tried streaming LEGO Dimensions, and by we I mean Nick. I think we tried it two times, but realized that it’s not a very fun game. It seems counterintuitive to say that right before I say this but we are going to resurrect our channel and try and stream The LEGO Ninjago Movie Video Game when it releases. I’ll nail down an exact day and time when we start streaming the closer we get to release day. It might be a combination of a weekend day and a couple of nights, depending on the family schedule and all that.

And hey, while I’m self-promoting I might as well mention my own personal twitch channel, yesonions, where you can watch me play games averagely. Been on a Splatoon 2 kick but will probably expand that to other games sooner or later. I’ve been told I need a mic and webcam, but I’m pretty sure no one wants to see my face… working on getting a headset though.

A Dark Age, Bored, or Just Getting Old?