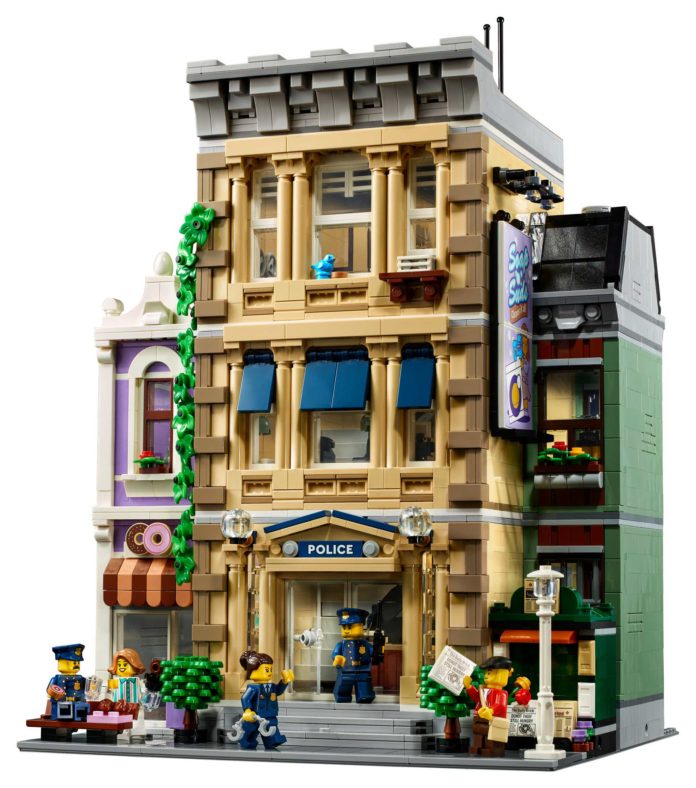 I had a nice long Thanksgiving week break from work and this site and it’s time for me to start playing ketchup. So bear with me while I post some old/new-to-me news. One of those items is that last week, LEGO unveiled the next edition of the modular building series sets, 10278 Police Station. It’s priced at $199.99, comes with 2,921 pieces, and will be available for purchase on January 1, 2021. 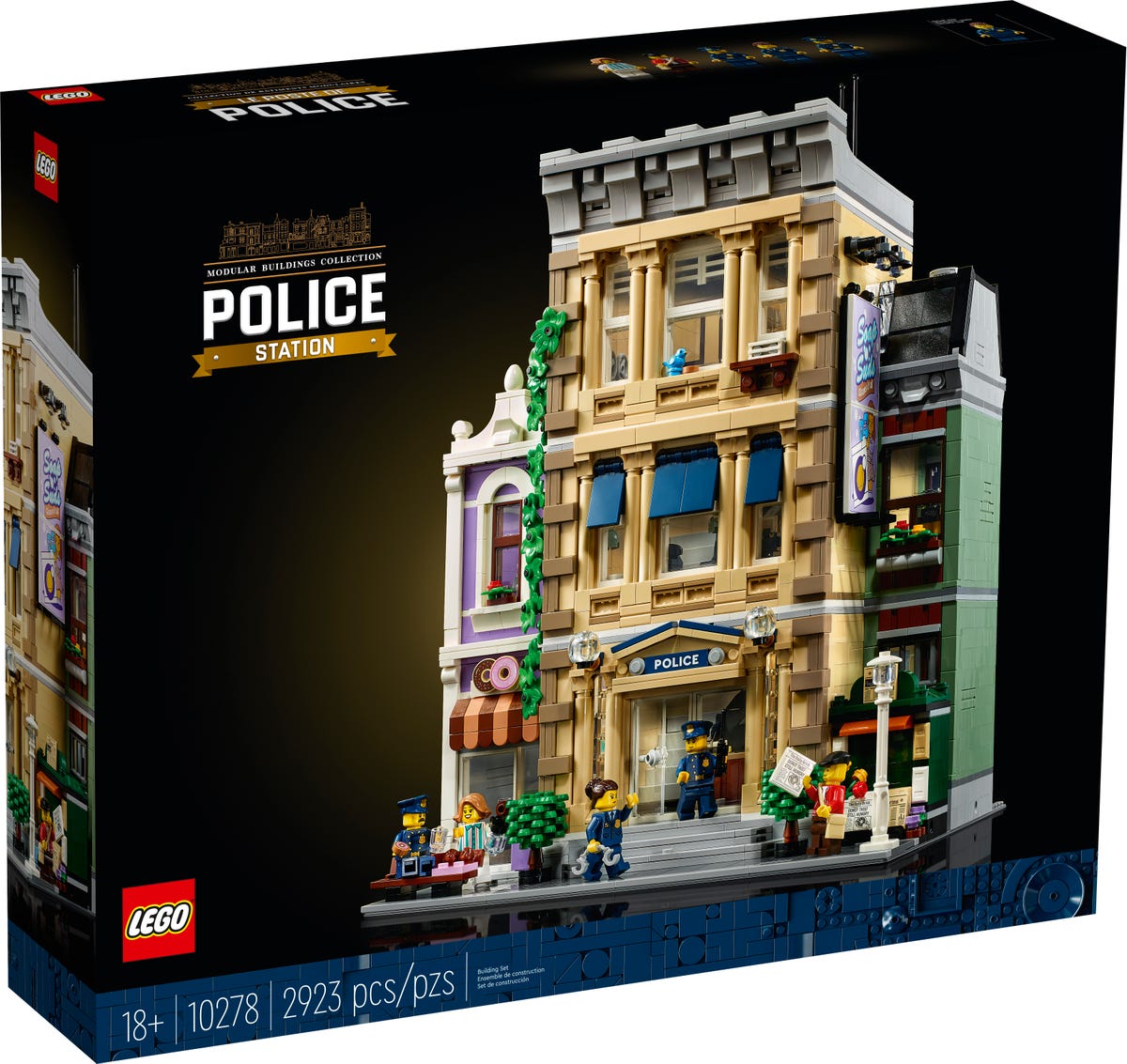 10278 Police Station also adopts the adult-targeted packaging in black, which, in my opinion, is a bit of a downgrade. Black packaging works for some things, like the A-Wing or the Lambo, but doesn’t make much sense for sets that are meant to be played with.

Other than the box being mostly black, the other notable change on the packaging is that the modular building series has a logo now and is officially labeled as “Modular Building Collection”. Not sure why “Police Station” is the way it is. I can’t think of another set where the set name on the box was designed as a logo instead of just plain type.

I think the female police officer is squinting one eye because she’s the one taking the mugshot. Probably the best fig out of the bunch. 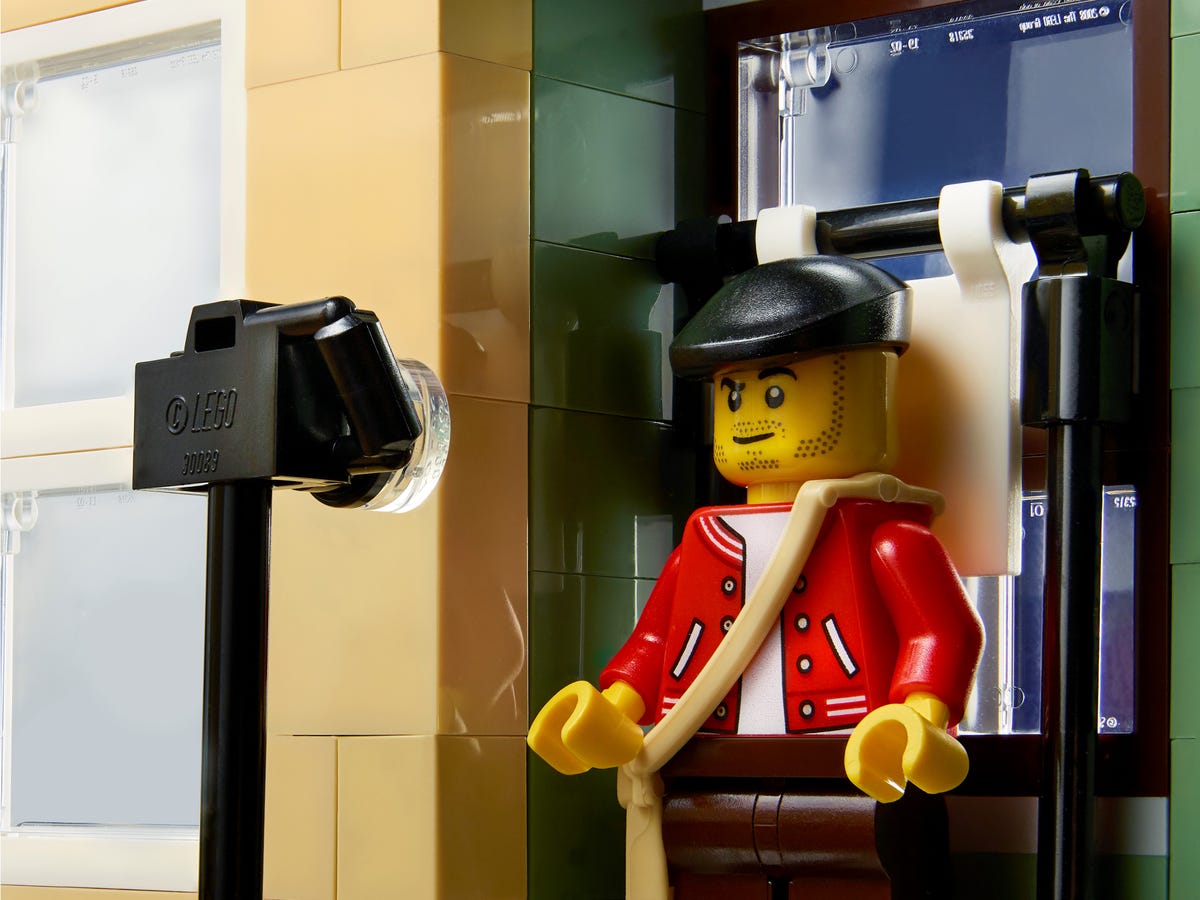 The only thing missing is the ID card the perp would be holding. 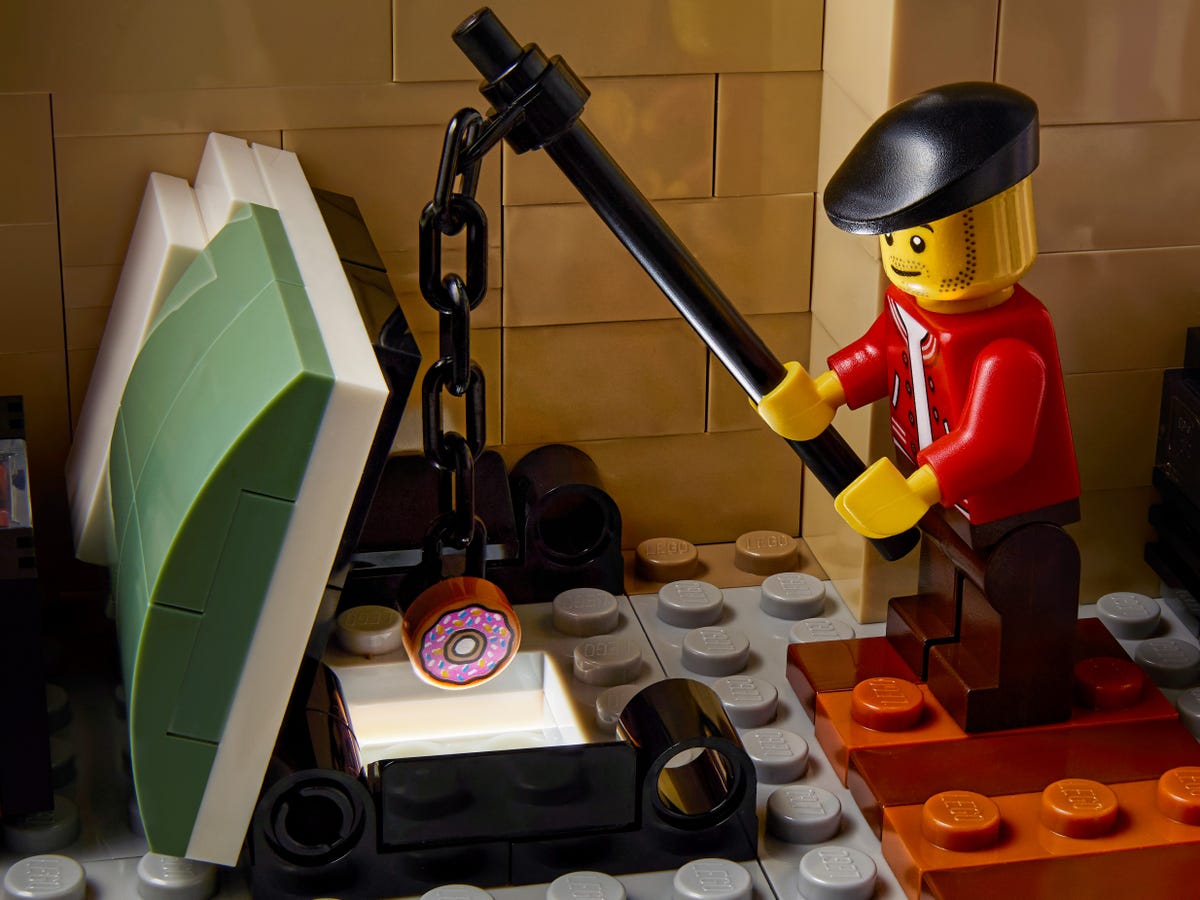 The narrative told by the pictures is pretty hilarious. I guess the crook was fishing for cops before being caught.

You can view the product page for 10278 Police Station right now on LEGO.com.

FBTB is an affiliate partner with LEGO.com. If you make a purchase after clicking through the links in this post, we may earn a small commission. As always, we thank you for your continued support.