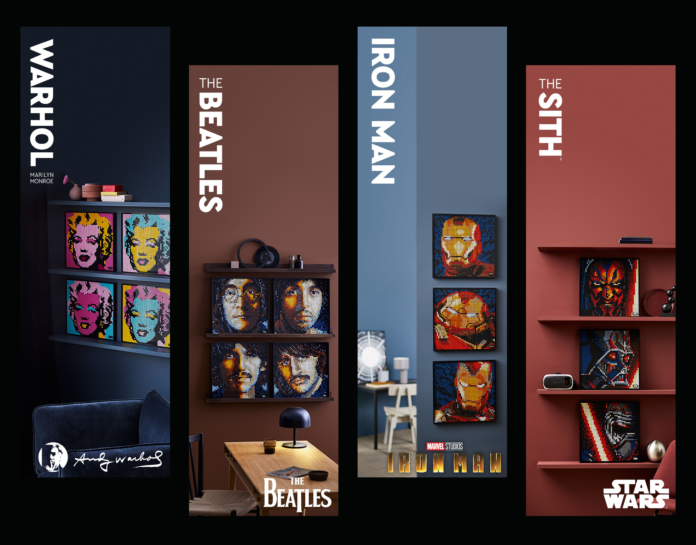 What is LEGO Art?

LEGO Art is a new theme aimed at adults where you can create a square portrait of famous entertainment icons as wall art. There are four in total: Andy Warhol’s Marilyn Monroe, The Beatles, Iron Man, and The Sith. Iron Man will be available starting tomorrow, August 1, with the others coming to market on September 1. 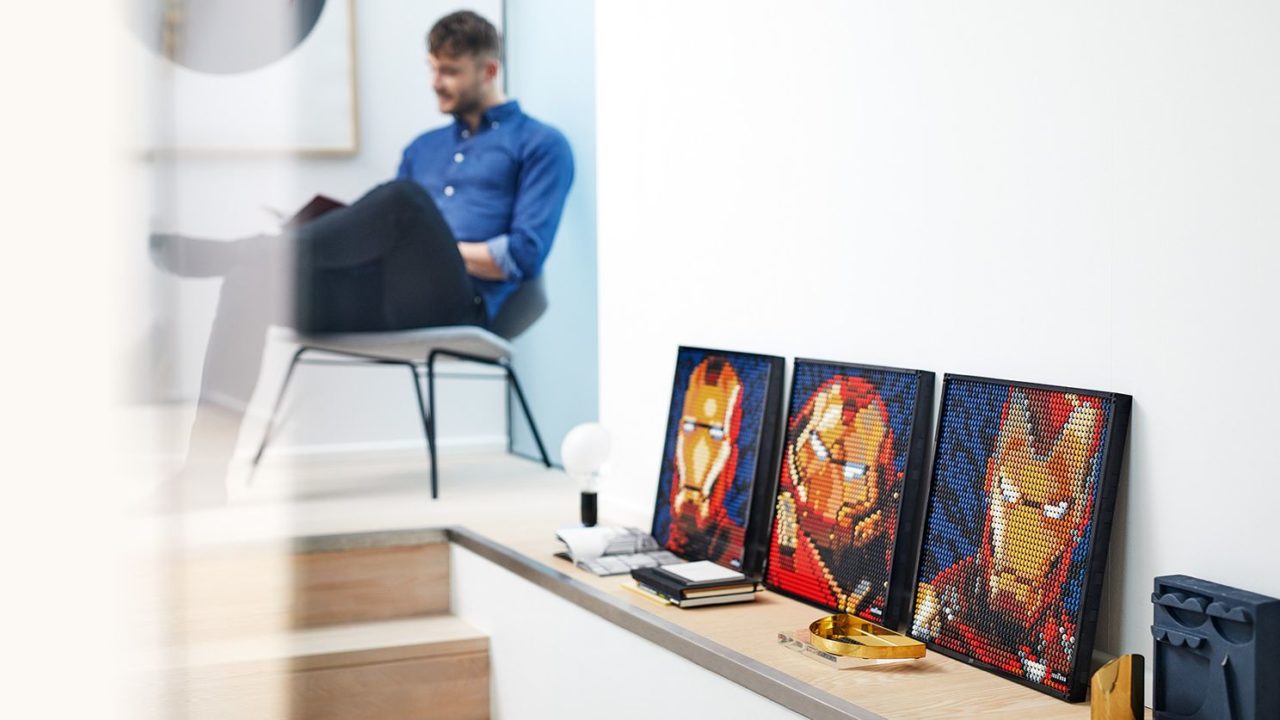 Each portrait measures a hair over 15″ square, which is the size of an XL Gray Baseplate.

Sounds… awesome? How much?

Each set will cost you $119.99 for just one. Yeah, you can only build one portrait at a time. Have fun taking those tiles and plates off. Or, you can spend another $120 bucks for each other portrait you want to build and display at the same time. Displaying all of the Warhol or The Beatles portraits will run you $480 before tax, $360 for all three Iron Man or Sith ones.

What else do I get for $120 besides a bunch of tiles and plates?

Each set has over 3,000 pieces so there’s definitely some good value there if you’re into plates and tiles and whatever goes into building the frame. You get to build a frame for the potrait designed to be hung on the wall. And a soundtrack to listen to while you’re building.

Yep. There’s a unique one for each set. They posted a sneak preview of the soundtrack for Iron Man here.

Is that why these seem so expensive?

Iron Man and The Sith have alternate instructions you can download. Should you pony up enough money to complete the set, you can combine them and make a different picture altogether: 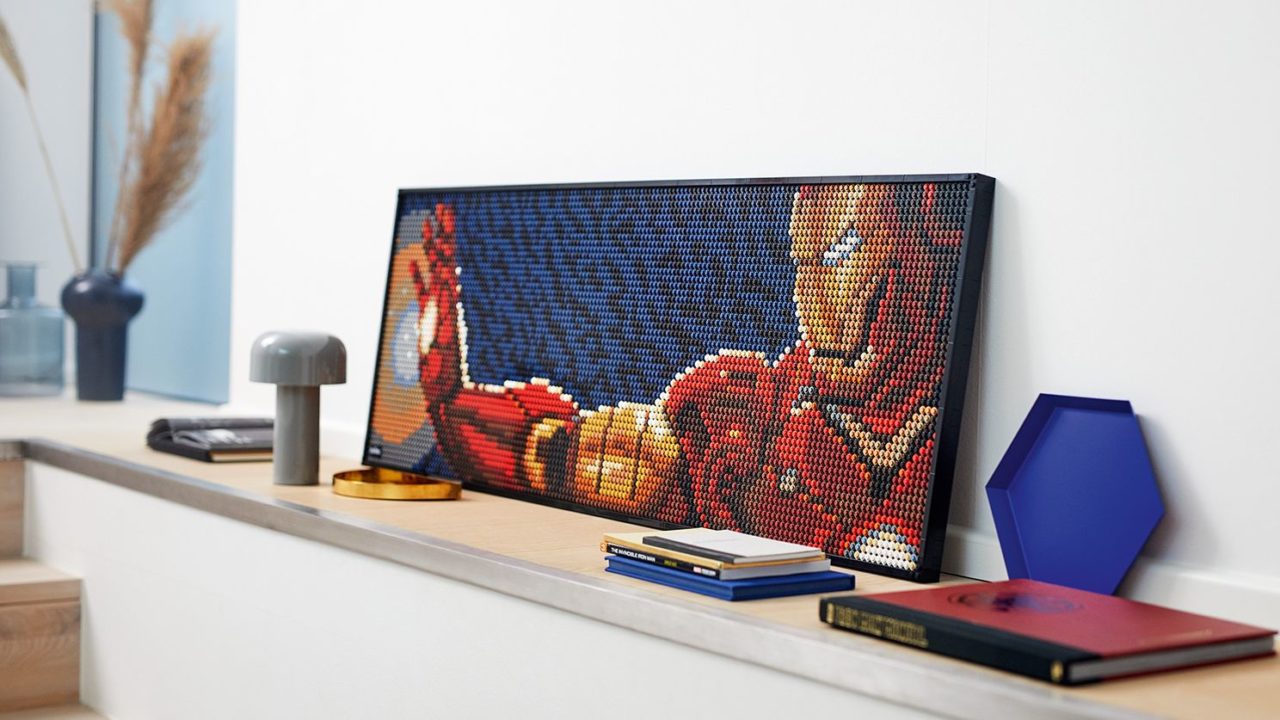 The instructions are free and are downloadable from LEGO.com. 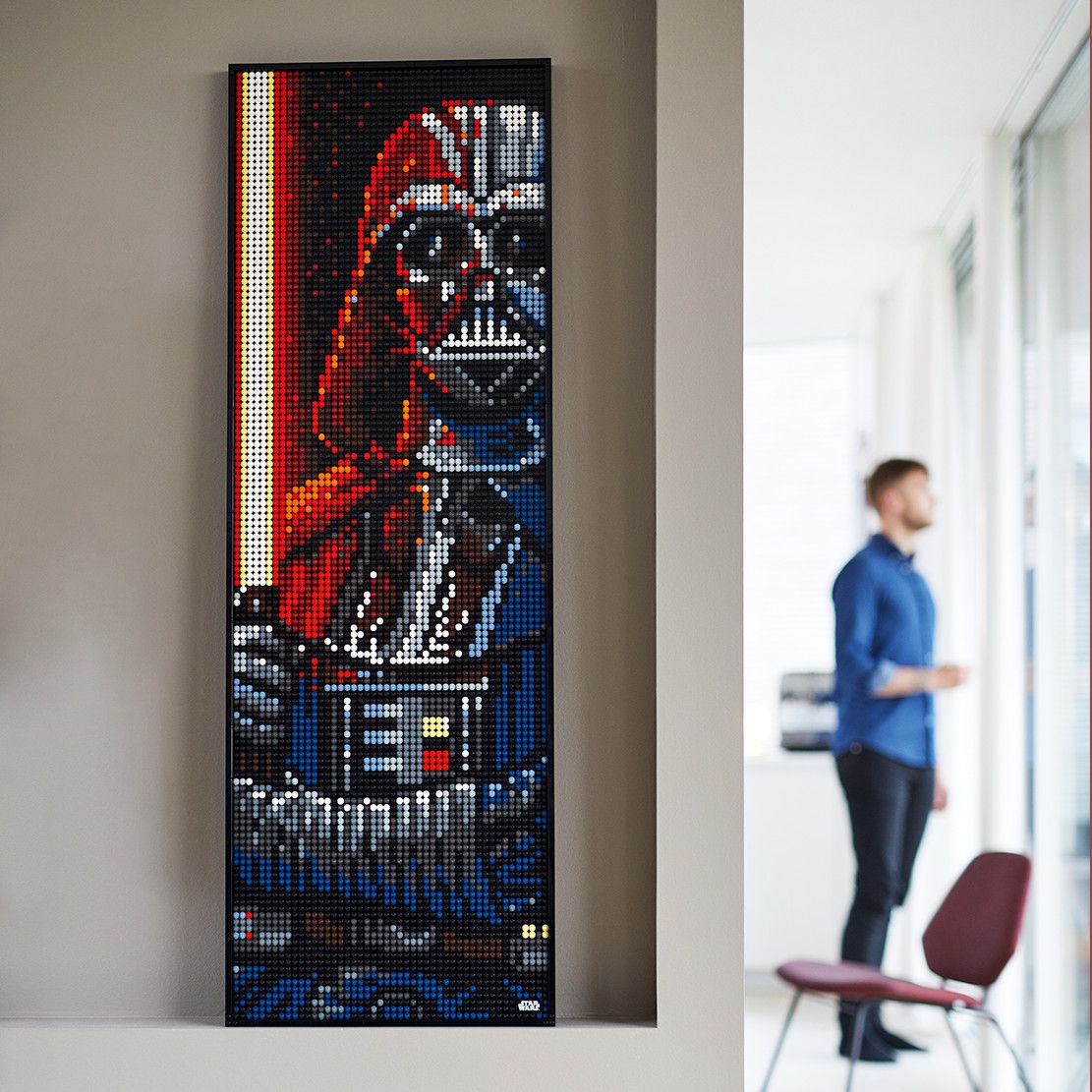 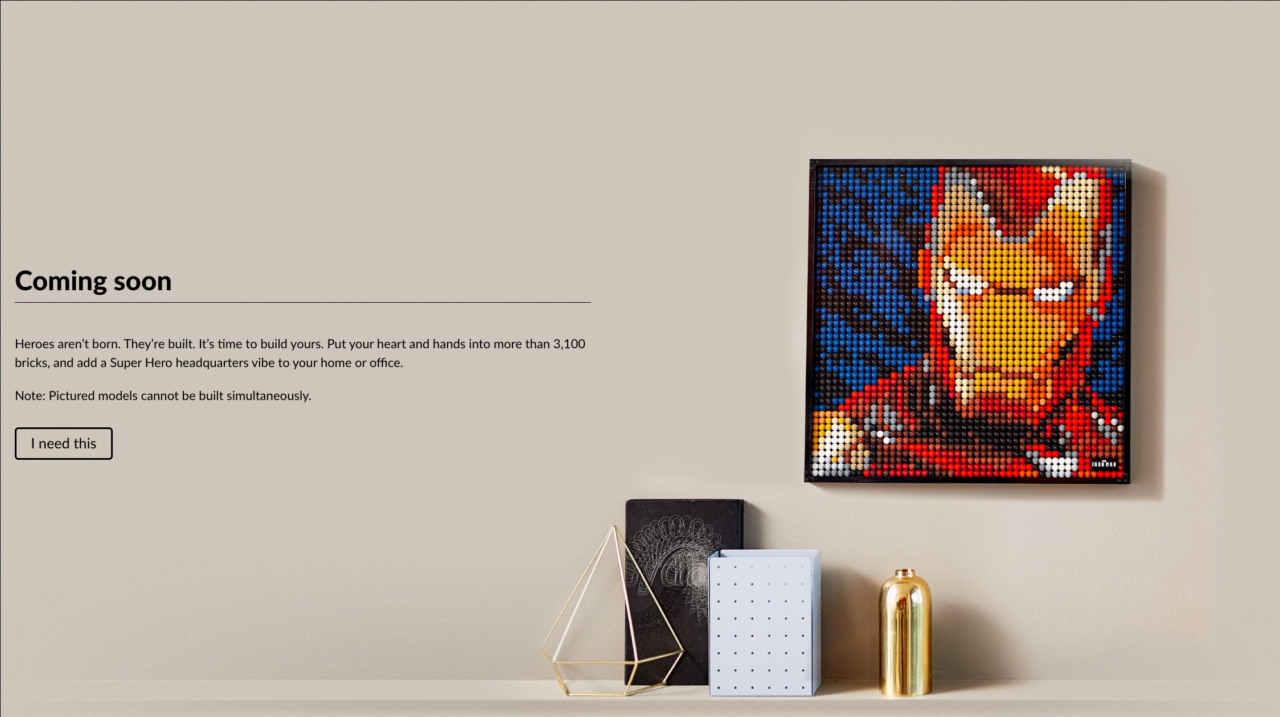 You don’t. But if you want to buy, you can preorder them below:

And yes, we’ll get a commission if you buy after clicking through those links.