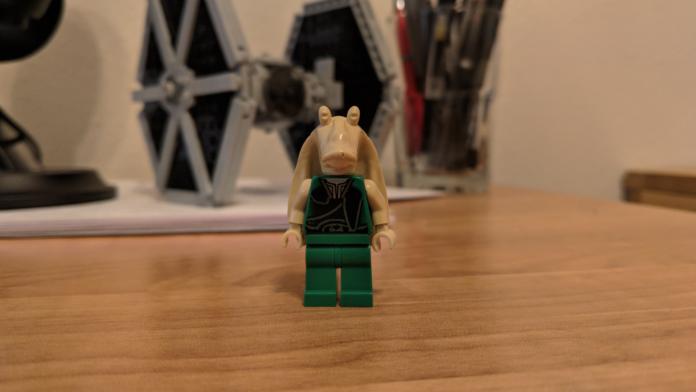 The minifig turns 40 this week and, as such, Iâ€™ve been reading a lot of articles about the evolution and history of minifigs. Itâ€™s given me a lot to think about. I donâ€™t really buy Lego sets anymore, but I always scrutinize the new minifigs, especially in regards to Star Wars. So thatâ€™s what I want to discuss – my opinions on the original Star Wars minifigs, and how I feel theyâ€™ve evolved to get us to today. 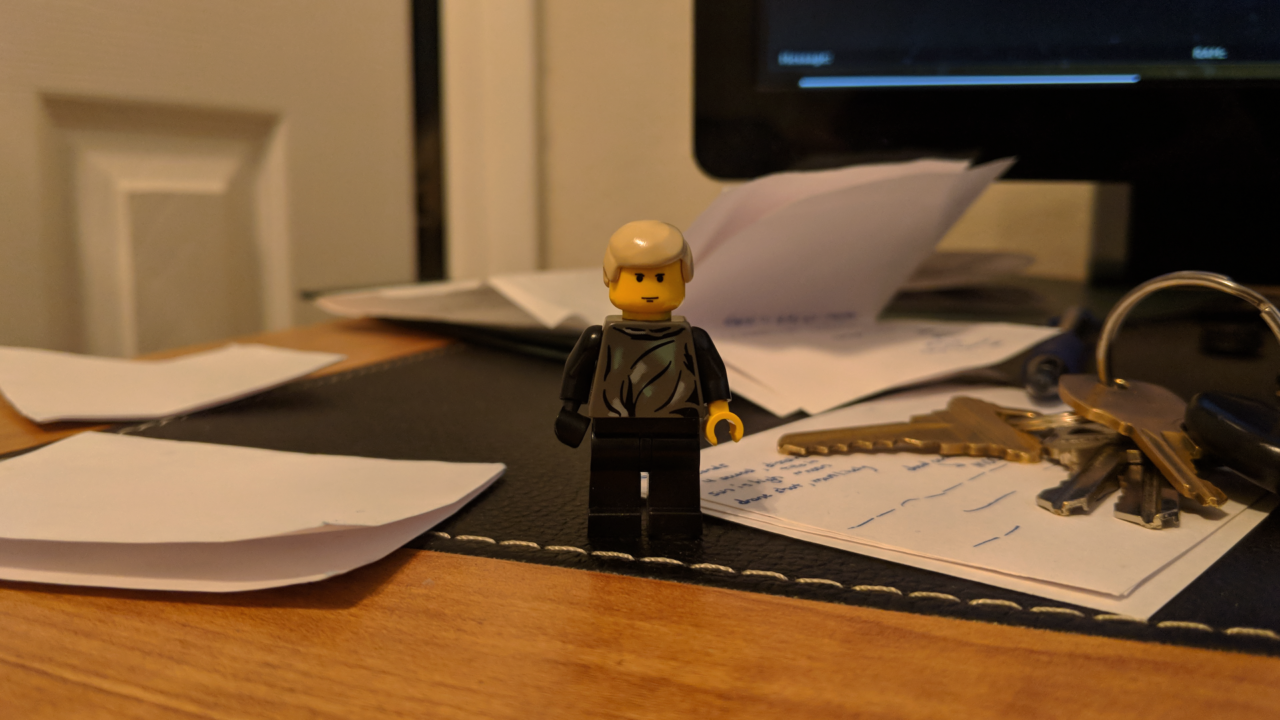 I was born in 1997, so my introduction to Lego blended smoothly with my introduction to Star Wars. I had dozens of sets and even more Star Wars minifigs – thanks to the founding of Bricklink in 2001. I remember that I had a little cup I brought everywhere with my favorite Star Wars characters – Luke, Boba, Han, and Darth. Great figures, and I loved them. Itâ€™s difficult for me to examine them without bias now. 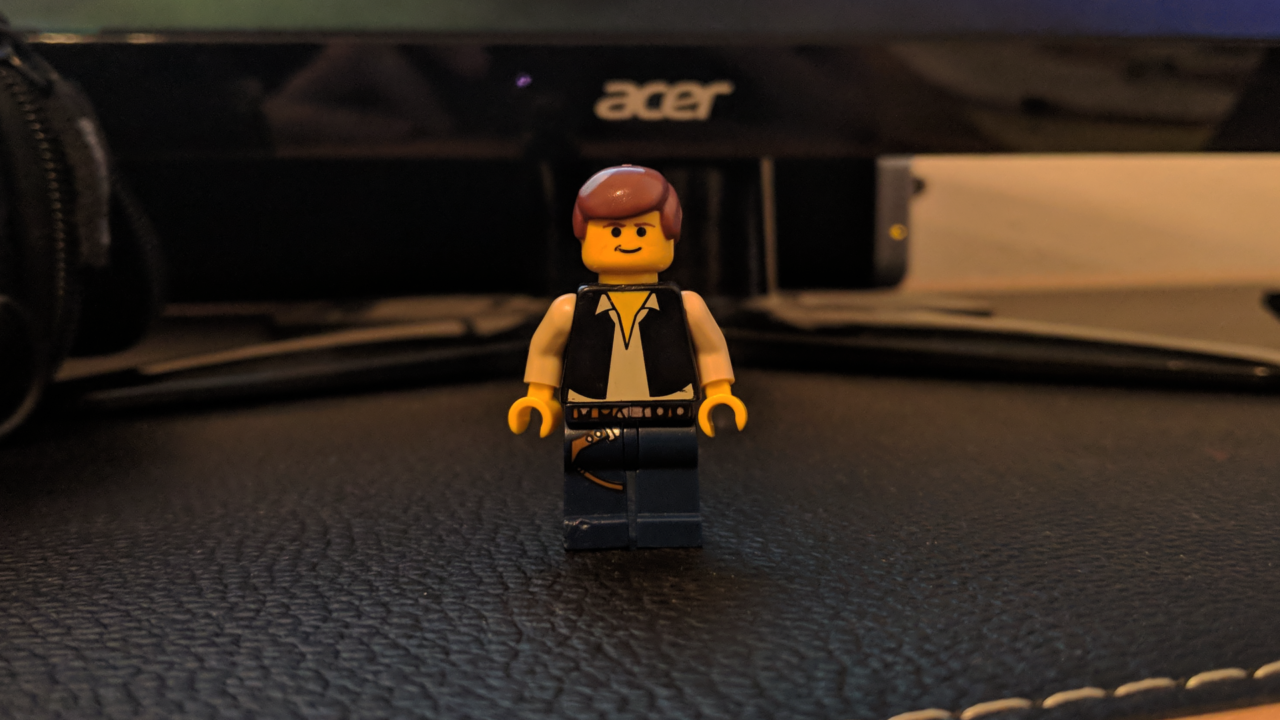 To my eyes, the early Star Wars minifigs had a charming aesthetic – distinct enough to know who the minifig is, but simple enough that the detail didnâ€™t become bloated or messy. The different pieces could be separated and used in other themes, other MOCs, as completely different characters. 2000â€™s Han Solo could turn into a smirking sailor, or a business man unbuttoning his shirt and jacket. You could use a torso from a Star Wars character and not have it blatantly scream STAR WARS like a twenty-five year old posting his reaction to The Last Jedi trailer on YouTube. Since Lego is, in my mind, all about imagination and customization, the simpler these minifigs are, the better (with exceptions, of course. You can’t use the 2001 Stormtrooper as much more than a Stormtrooper).

Even more than what was physically represented; however, the simplicity was a catalyst for all sorts of adventures in my youthful mind. There were no limits. If I wanted the pilot Luke Skywalker I got in the Snowspeeder set to be on Dagobah, there he was. Tatooine, for whatever reason? Sure. Though the minifig was from Hoth, I didnâ€™t want any snow on the legs of the minifig – that would definitely set him there, and why put limits on my imagination? Those early Star Wars minifigs are just quintessentially â€œLegoâ€. 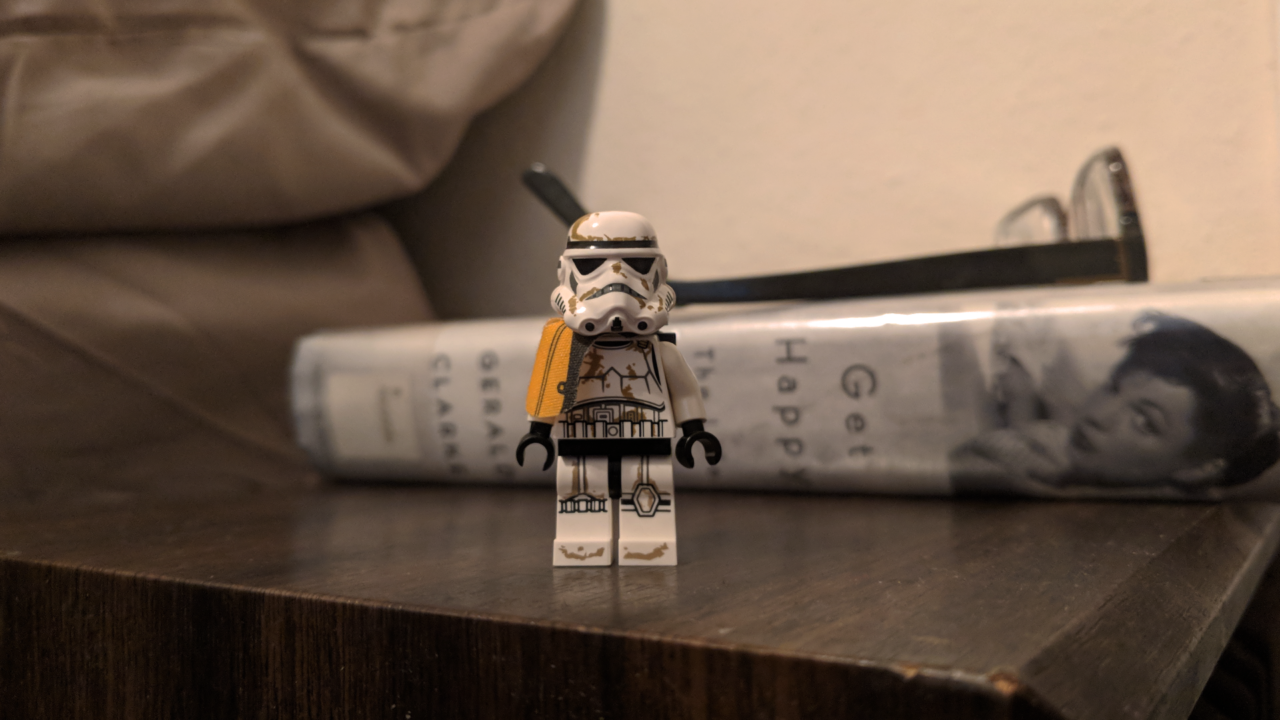 But as the Star Wars line went on, things began to get convoluted. I first noticed this in 2012, with the set Droid Escape. The set included two Sandtroopers, with balaclava printed heads and pauldrons and backpacks and dirt all over. I thought that it was too much. Too detailed. These kinds of details work for an action figure that is three times the size of a minifig, but for a little Lego person, itâ€™s a little too realistic. The detail has perpetuated since then – every single wrinkle in fabric is now distinctly outlined on each minifig.

Thatâ€™s what bothers me – Lego minifigs were never, I donâ€™t think, supposed to capture every little detail of a character and outfit. To me, they were cute little representations of the characters, but with enough leniency so that it could be used for other things. When you have a minifig that looks like this Sandtrooper, I donâ€™t see a toy for kids – I see a small, detailed figurine that stands on the side of a desk. 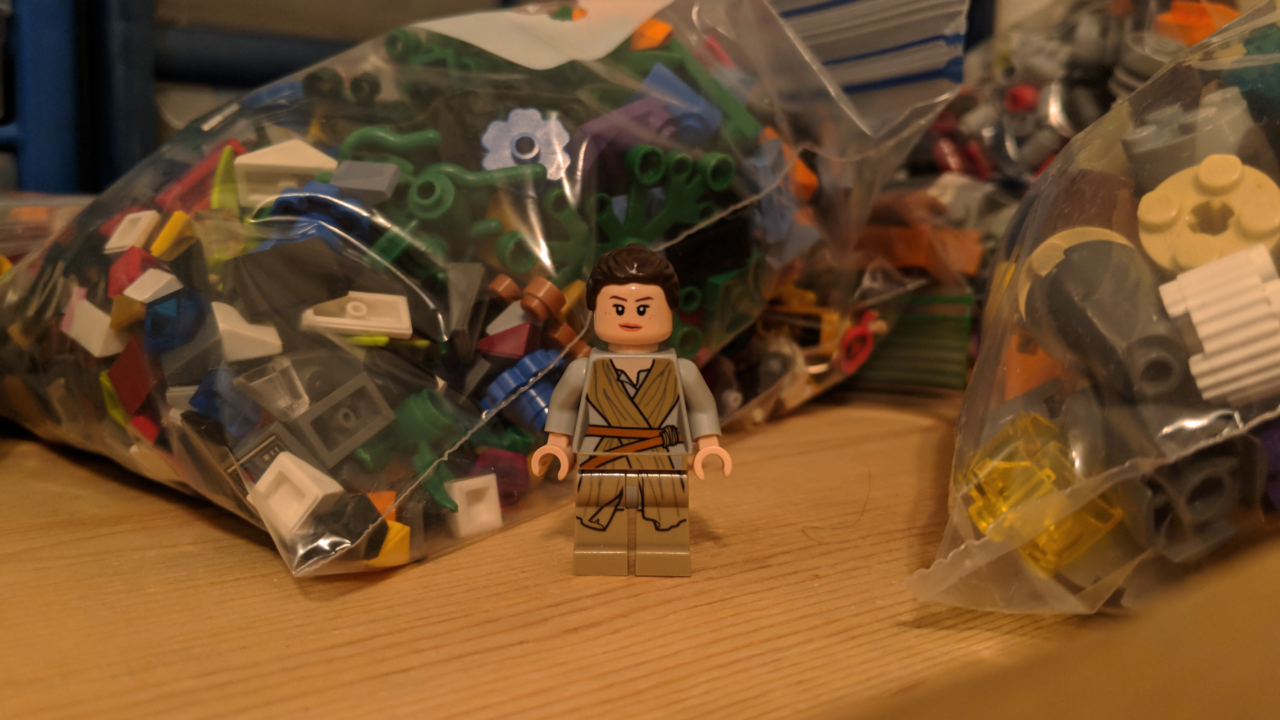 Of course, who am I to dictate what kids should play with? I have no idea how popular Lego Star Wars is with kids now. But as an adult who grew up with these little toys, itâ€™s a bit disappointing to see that the simple, charming aesthetic I grew up with has evolved into little detailed-filled figures, with little room for personal interpretation. Itâ€™s a nostalgic viewpoint, certainly, but itâ€™s a look I feel is necessary nonetheless. Maybe I just miss those days where I could take little pilot Luke and plop him on Mars