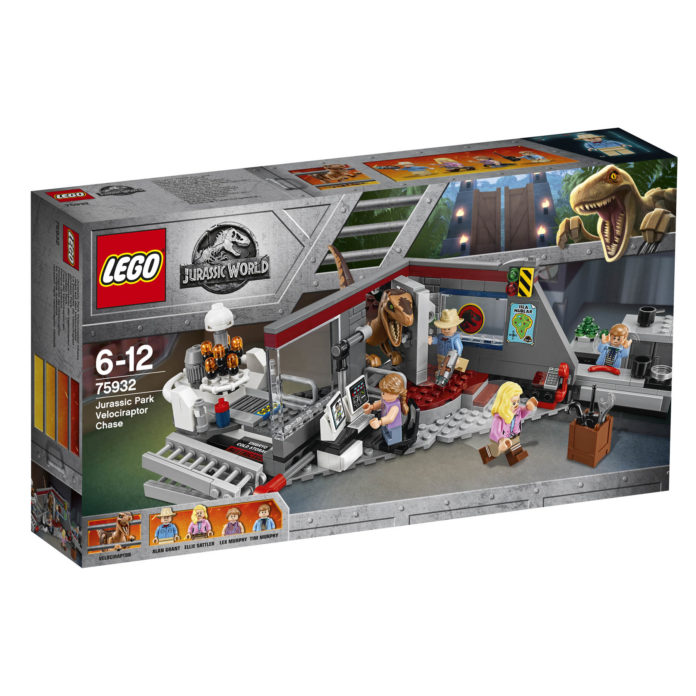 Lo’ and behold, but what do i see. More Jurassic World set assets were dropped into my inbox this morning. Three sets are revealed: 75921 Dilophosaurus Outpost Attack, 75933 T. rex Transport, and 41614 Owen & Blue. There was also a surprise inclusion, a set based on the movie that started it all, Jurassic Park, and that is 75932 Jurassic Park Velociraptor Chase. Homina…

As far as availability, all Jurassic World sets will be available starting THIS Monday April 16th! You should know that 75921 Dilophosaurus Outpost Attack and 75932 Jurassic Park Velociraptor Chase are Walmart exclusvies, but you will also be able to get them from LEGO Shop@Home starting Monday.

Anyways, onto the pictures! Prices, piece count, and descriptions are all below. 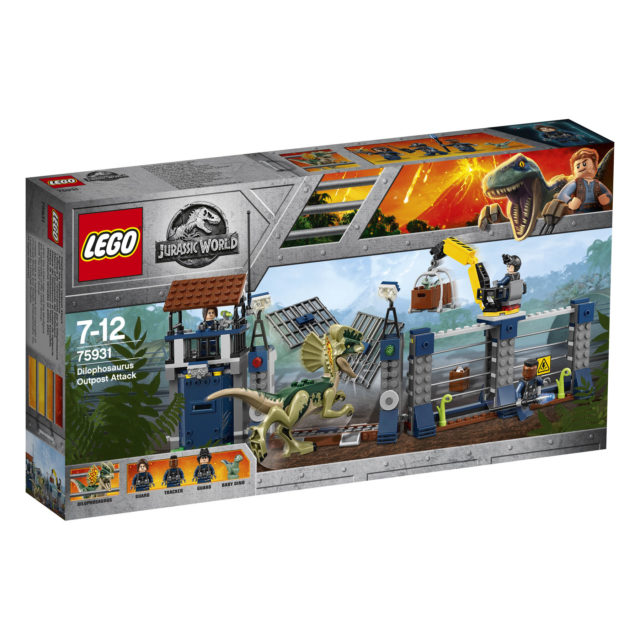 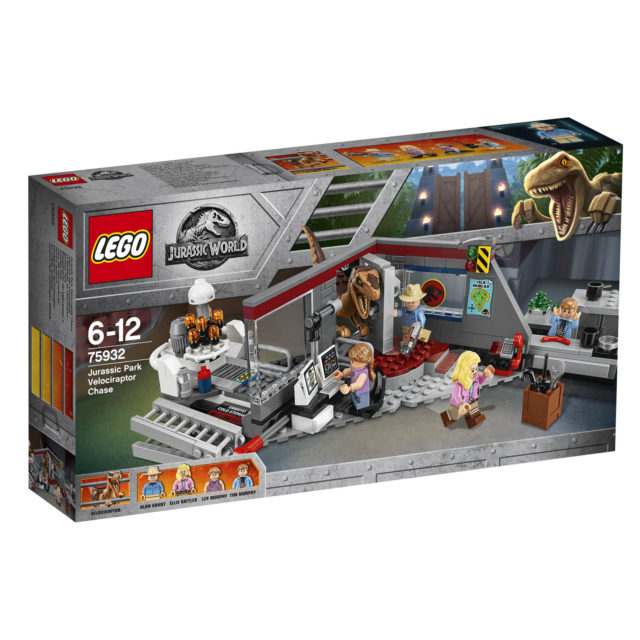 Recreate a classic scene from the original Jurassic Park movie with this fun LEGOÂ® set that celebrates the 25th anniversary of the original blockbuster movie. Open the kitchen cabinet to hide Lex and Tim Murphy from the prowling Velociraptor, use the locking door function to keep the dinosaur out of the computer control room, then push it through the breakable window to continue the chase. This dinosaur set includes 4 minifigures and a Velociraptor figure.
o Includes 4 minifigures: Alan Grant, Ellie Sattler, Lex Murphy and Tim Murphy, plus a Velociraptor figure.
o Features a computer control room with lab, and a kitchen area.
o Control room features a computer desk, ladder, telephone, door locking system and smashing window, plus a cold storage unit with dinosaur DNA and embryo storage, and a security camera.
o Kitchen area features a jelly dessert, chocolate, spoon, cleaver, hot dog, pots and pans, and an opening cabinet.
o Velociraptor features posable limbs, head and snapping jaws.
o Also includes a gun stud shooter.
o Accessory elements include 8 dinosaur embryos, walkie-talkie, umbrella, wrench and a shaving foam can.
o Push the lever to activate the locking door!
o Hide the children in the kitchen cabinet to escape the Velociraptor.
o This dinosaur set is suitable for ages 6-12.
o Measures over 3″ (8cm) high, 11″ (29cm) wide and 8″ (21cm) deep. 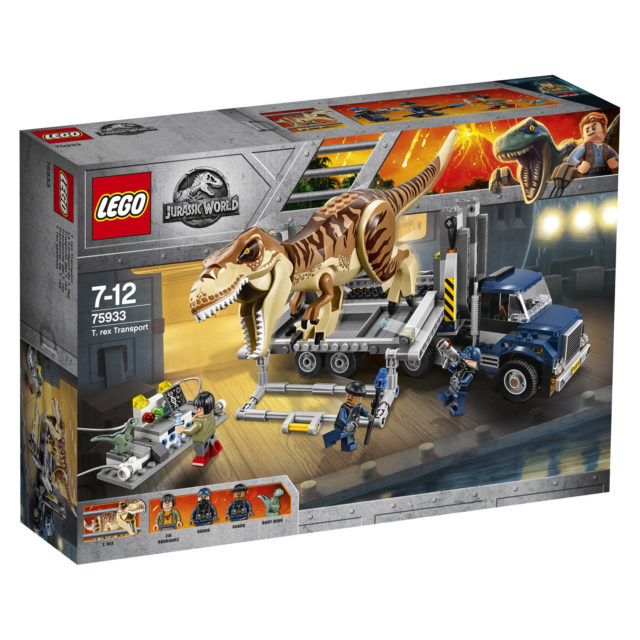 Track the Tyrannosaurus Rex in this big-action play set scene inspired by Jurassic World™ and return it to the transporter, featuring a single-seater truck, detachable container with opening and lockable side panels, and a mobile laboratory unit. This T. rex toy includes 3 minifigures and 2 dinosaur figures.
o Includes 3 minifigures: Zia and 2 guards, plus 2 dinosaur figures.
o Features a single-seater truck and a detachable trailer with a containment unit that has opening and lockable side panels, landing gear, plus a mobile medical unit and monitoring system with 2 transfusion leads.
o T. rex features posable limbs, head and snapping jaws.
o Weapons include a gun stud shooter and a shock prod.
o Unlock the container’s side panels and stage a T. rex escape!
o Remove the mobile laboratory unit from the transporter and attach the leads to the dinosaurs to perform an emergency blood transfusion!
o This T. rex toy is suitable for ages 7-12.
o Truck measures over 3″ (8cm) high, 5″ (14cm) long and 3″ (8cm) wide.
o Trailer with containment unit measures over 6″ (16cm) high, 6″ (17cm) long and 3″ (9cm) wide.
o Tyrannosaurus Rex stands over 6″ (17cm) high. 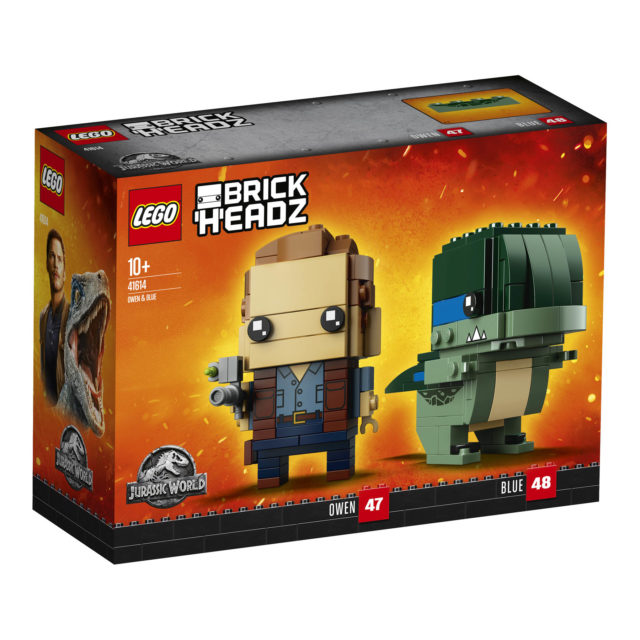