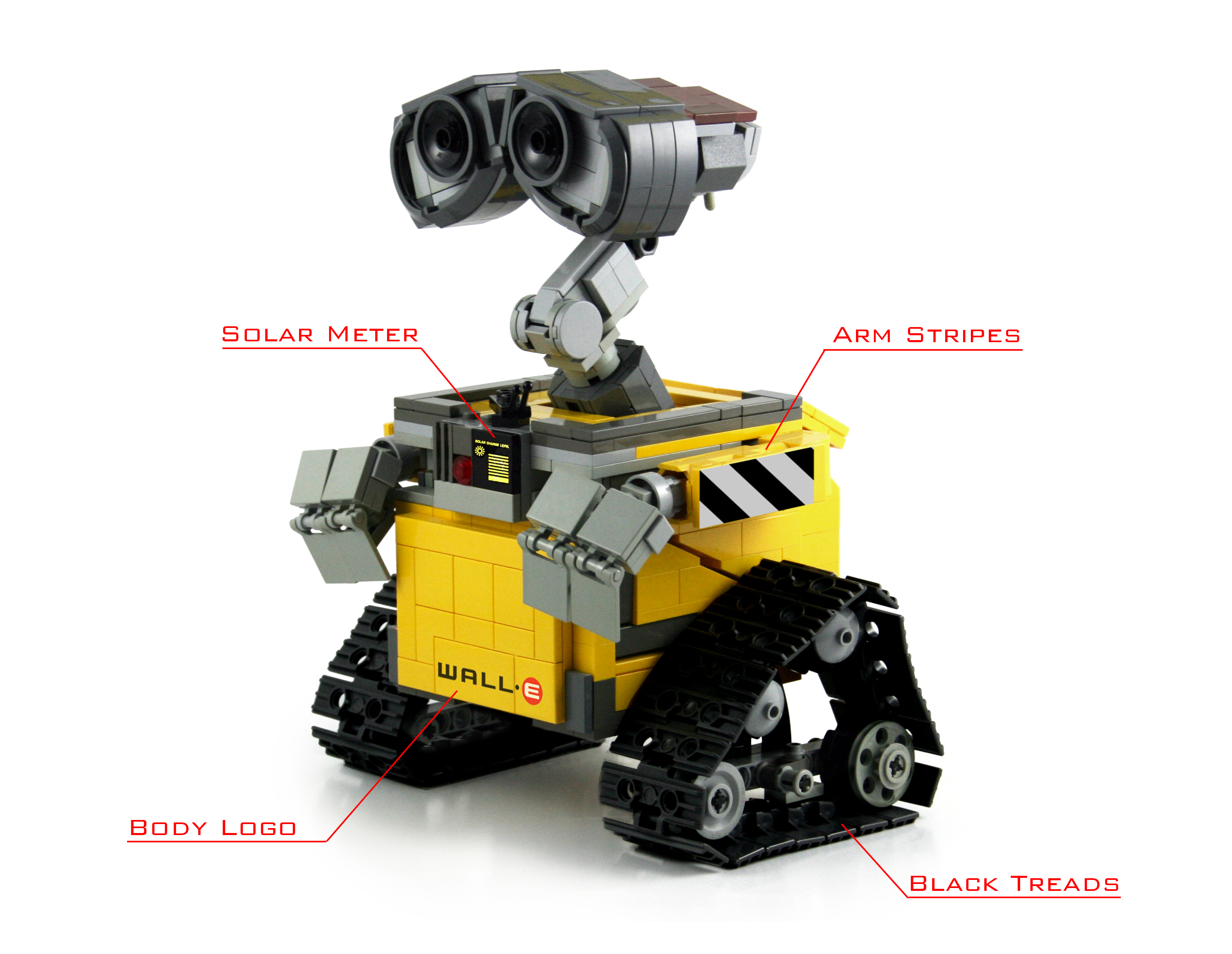 I love me some Pixar movies, and I especially love me some Wall•E. Honestly, it’s probably in my Top 3 Pixar films. I’ve been keeping an eye on Angus MacLane’s Wall•E on LEGO Ideas back when Ideas was called CUUSOO and I am excited to share the news that it has finally reached the requisite 10,000 supporters! Angus has made several improvements to the model since the project started, dubbing the final version you see above as 3.0. A picture of the first version is below. 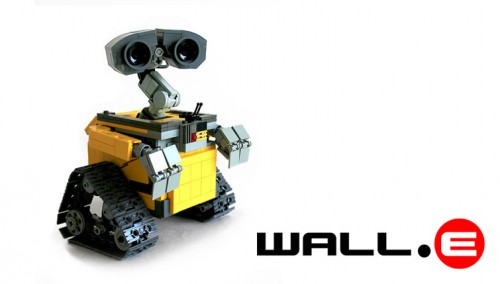 Given LEGO’s relationship with Disney and Pixar, I honestly think this has a very high probability of being approved for release. And I CANNOT WAIT for it to hit store shelves.