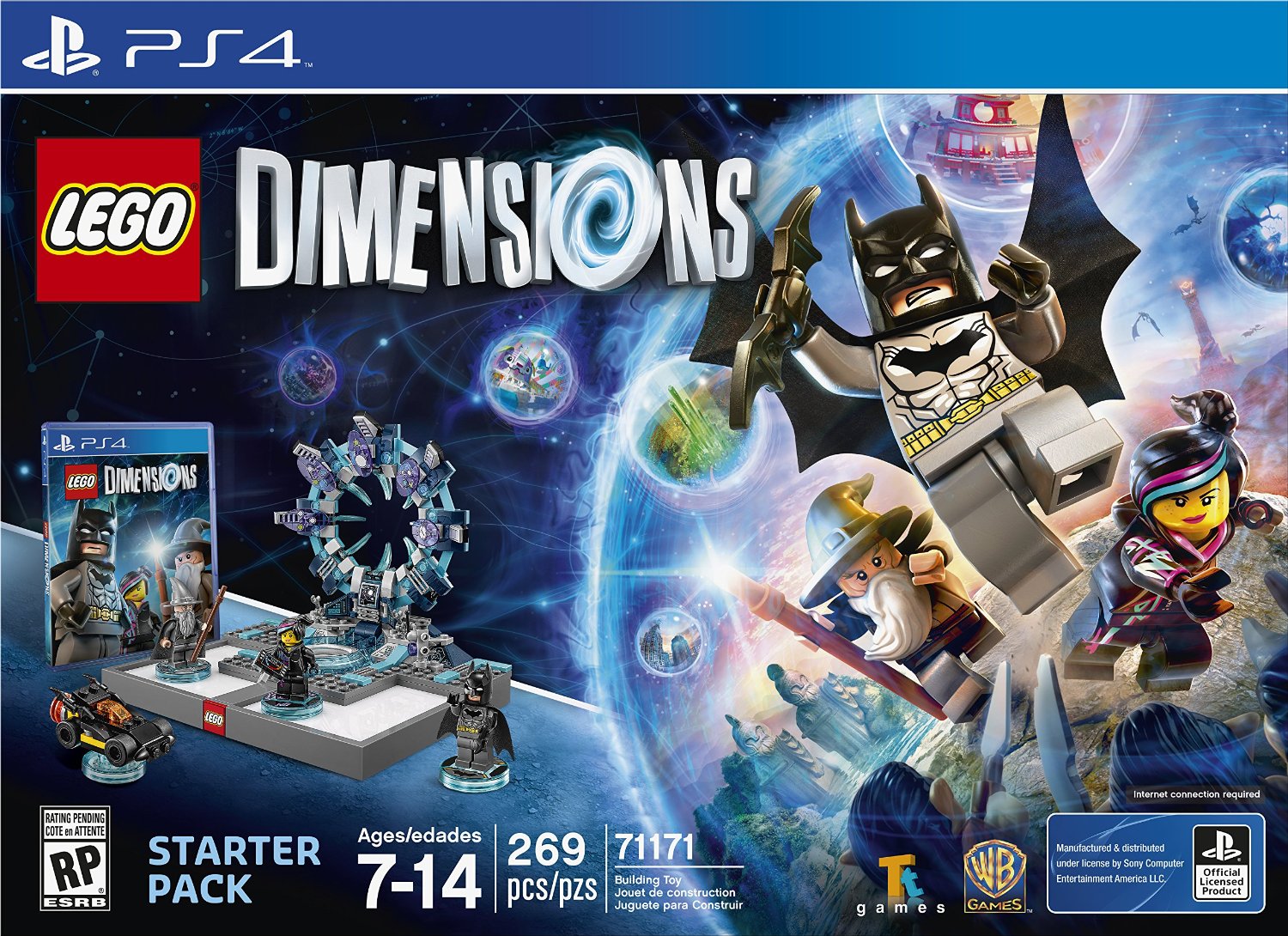 So we’ve posted this last week and mentioned it again since then, but it bears repeating: you know that coupon code on Amazon? LEGOMOMS? That nets you an additional $15 off the reduced price of $84.99 for a LEGO Dimensions Starter Kit making it just $69.99? That’s the best deal for the starter kit right now and maybe forever. It is essentially 30% off of MSRP of $99.99 and it’s good for the starter kit for all systems. I’ve been monitoring Black Friday deals that are coming up leading up to the big holiday weekend, and this is by far the best deal on the system. Not only is it the best deal, you can knock it off your list and not have to worry about it on Black Friday saving a little bit of your sanity. And really, you can’t put a price on that. I have no idea when the coupon code expires but as of this writing, it still works. You must be a Prime member to take advantage of the coupon code. You can sign up for a free trial if you haven’t already and then cancel before you get charged.

Well what about Level, Team, or Fun packs? Well Target’s Buy 2 Get 1 free video game deal is still going on and expires on December 25th. LEGO Dimensions is included in the offer. If you get three of the same kind of pack, you’ll essentially be netting a savings of 33% off. Wave 2 came out early last week adding the Doctor Who Level Pack along with a new Unikitty Fun Pack.

The price points were one of the main reasons that I held off on diving into Dimensions. Time being the other reason. But with these deals, I couldn’t pass it up. Now I just have to find the time.