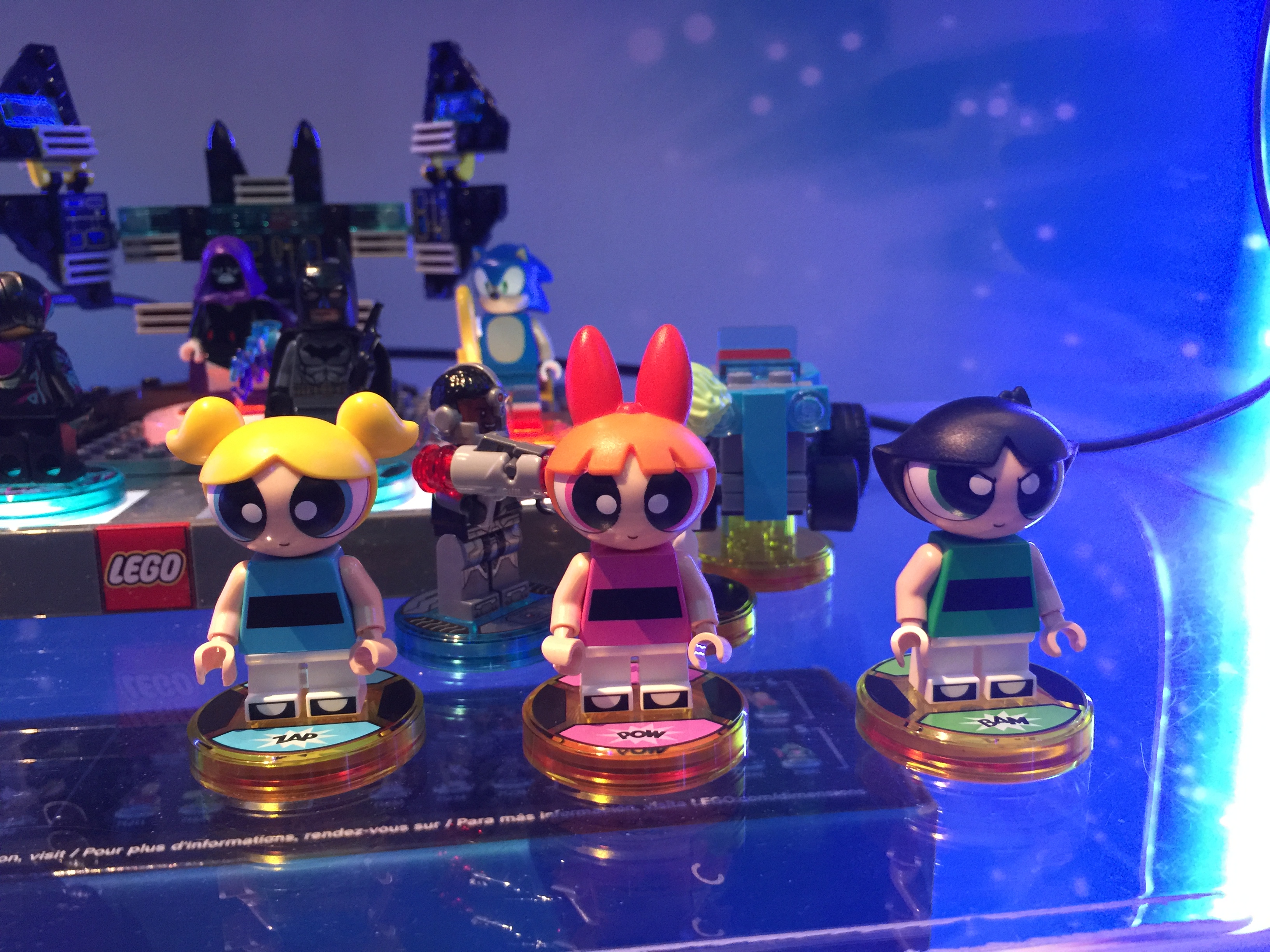 I tweeted about this yesterday, but I am pretty sure LEGO Dimensions is dead, put out to pasture, retired, discontinued, whatever you want to call it. But there was absolutely no mention of any Year 3 product or plans or anything of the sort. Compared to last year’s E3 where LEGO Dimensions banners peppered the concourse between the West and South halls and the dedicated 20 minute presentation of all the new and upcoming content for Year 2, there was absolutely no presence of LEGO Dimensions anywhere other than the three demo stations in the corner of the WB Games booth that was shared with LEGO Worlds and LEGO Marvel Super Heroes 2. A friendly booth worker wouldn’t comment on its demise other than a cryptic “We are exploring options for 2018”, which, admittedly could mean anything, and still leaves a foot in the door for them to announce some new Fun, Team, Level, or Story pack between now and the next E3. But let’s face facts, E3 is the place to announce your games for the rest of this year and even next year and if the best you can do is say nothing, then that does not bode well. Again, this is purely speculation on my part with no official statement from WB, but you can’t ignore the details, or lack there of in this case

With all that being said, there is one more wave of sets left coming out later this year in September: The Powerpuff Girls Fun and Team Packs, Teen Titans Go! Fun and Team Packs, and a Beetlejuice Fun Pack. I am super bummed that there is no Mojo Jojo Fun Pack to accompany the three girls. The Powerpuff Girls minifigs look fantastic with their oversized heads and mini legs. These are definite must-buys for me.

I tried to make it back to the WB booth today to see if they had a Townsville level playable since they had the Teen Titans Go! level up yesterday, but I couldn’t tear myself away from Nintendo’s booth. Tomorrow is the last day E3, so there’s a small chance I could go back, but I make no promises. Too much good stuff from the big N. 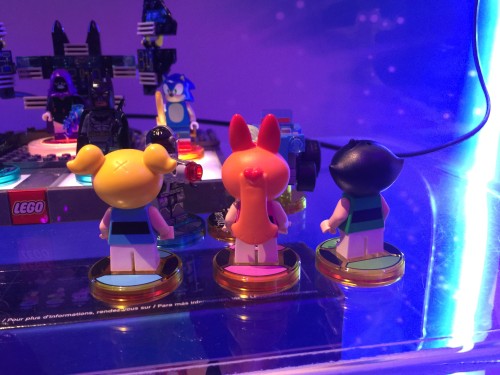