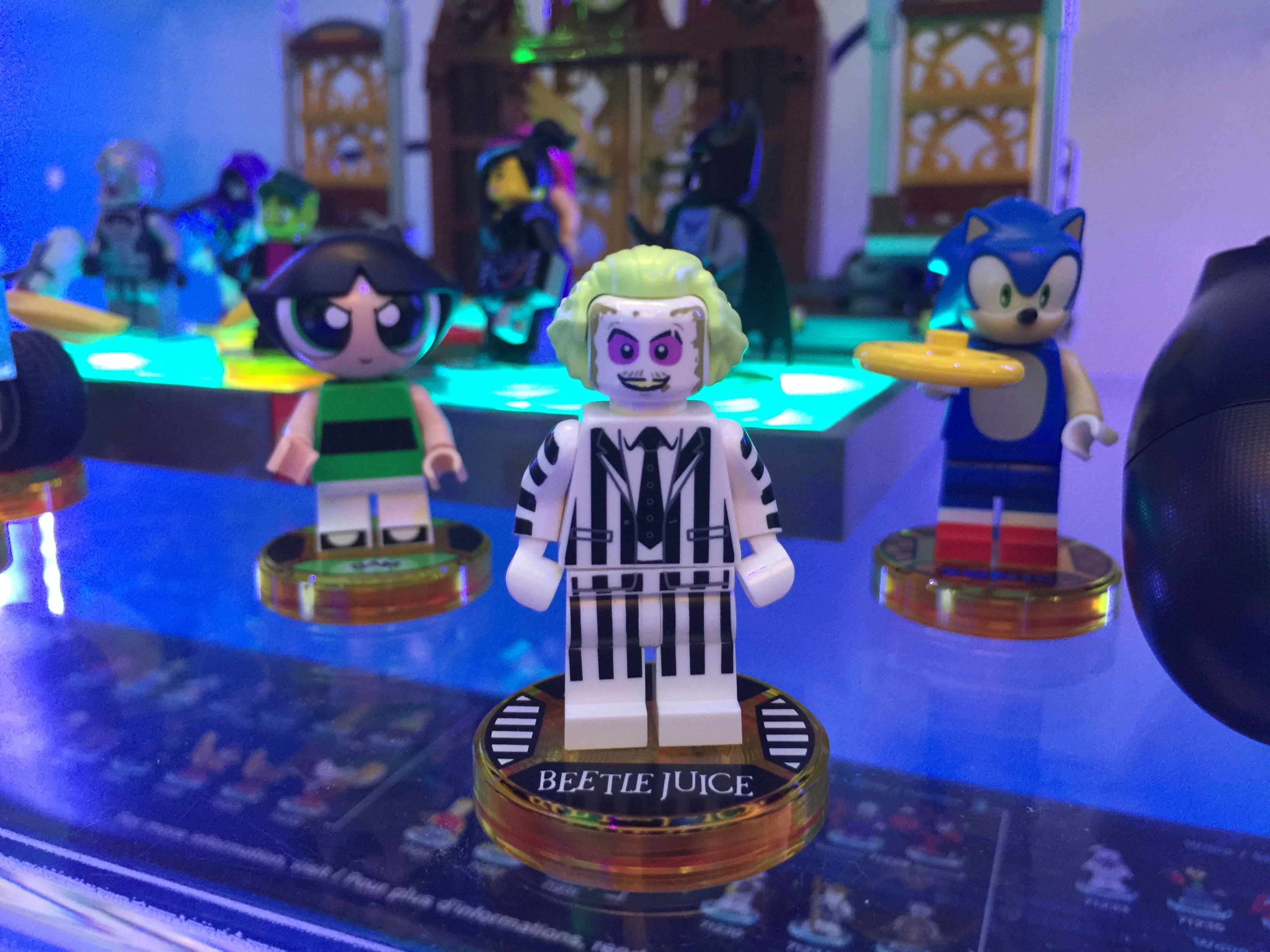 I shot some more video from the WB booth today, this time a few minutes of the Teen Titans Go! level featuring Beetlejuice and Beast Boy. Beetlejuice’s run animation is hilarious. They didn’t have any of their accompanying vehicles to show during the demo though. They may show Power Puff Girls tomorrow or Thursday. And I failed to get pics of the Teen Titans Go figures, but here’s some shots of Beetlejuice: 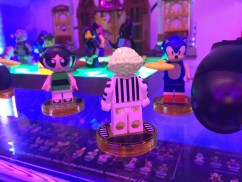 And in case you are wondering, if you scan in Robin from The LEGO Batman Movie Story Pack and Cyborg from an earlier Fun Pack, they will be rendered as their Teen Titans Go! version.

So that just happened. Bring #TeenTitansGo to the Multiverse this September with new looks for Robin and Cyborg! #LEGODimensions #E32017 pic.twitter.com/fBTGdTSCqg