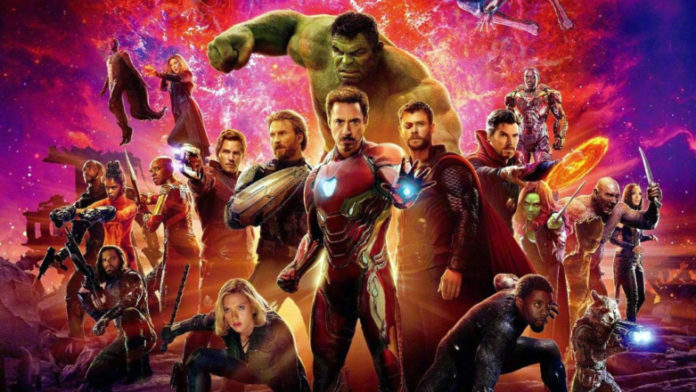 If you’re one of the seven people who haven’t seen Avengers: Endgame yet (I would say eight, but Ace is taking up one of those spots) and has somehow managed to avoid the whole mess of spoilers that come along with a movie that is basically the biggest cultural touchstone moment of the past few decades… well, you probably want to stop reading and looking at this page.

Seriously, there are multiple spoilers just in the set image, which is why I didn’t use it for the cover image, and there’s almost no way to discuss the set without dipping into them. I’m certain that the reveal of this set had absolutely nothing to do with the fact that Marvel is putting Endgame back in the theaters for a few days and a tiny bit of new content to take a swipe and getting the record from Avatar for most theater money ever. I mean, that’s kind of weird, given that Disney owns Avatar after the Fox deal, but I guess it matters to someone.

A few non-spoilery details before we get there. 76144 AvengersÂ Hulk Helicopter Drop will be available in November, run $60, includes 482 pieces, and looks to be made up almost entirely of exclusive figures.

This is your last chance to avoid spoilers. I mean it. Okay, fine. Don’t complain to me that I didn’t warn you.

Okay, let’s get this out of the way at the start… this set is completeÂ Nonsense. I get that the first release wave was using a handful of promotional stills and data, and mostly just recycled old sets with different figures and much higher prices, but what the heck is going on with this thing.

Okay, let’s start with the good, and that good is RESCUE! Probably my favorite surprise of the movie, something that I referenced in my run-up of reviews (I’m still working on the last phase of them, I promise). It’s not perfect, since it’s using the cheap helmet seen in the Justin Hammer mech set, and the color is slightly off (fun little easter egg… the color tone for the armor isÂ identical to the color of the dress that Tony “bought” her in the first Iron Man movie).

We also get the Hulk gauntlet here, which is… okay. That wasn’t in the battle, it was before it, but it’s still pretty awesome to have. I still have many questions about how the Infinity Stones keep changing size seemingly at random, but I don’t think Marvel is going to actually explain things like that in Endgame. They seem to just be sticking to things that annoy and frustrate people instead.

Now for the bad… namely that the set has basicallyÂ nothing to do with Endgame. Are they doing the fight at the end that includes Endgame and Thanos’ full army? Great, Black Widow wasn’t in that. I like seeing her in the timesuit, but the look and hair is off completely (she was blond, and it was straight)… if it was more accurate we should have gotten the Murder Hobo that unfortunately survived Planet “Look, just don’t ask” for the soul stone. There wasn’t a Hulk Helicopter drop in the fight (he was buried as I remember), and while there were a lot of nameless grunts, most of the fighting was happening on the ground.

Maybe it’s being nitpicky, I don’t know, but it was stuff like this that got me to stop collecting LEGO entirely. The Superheroes line once showed so much promise, but it’s all just lazy designs and great minifigures at this point, and I can never justify the price. I want Rescue, but I don’t know that $60 will be worth it. 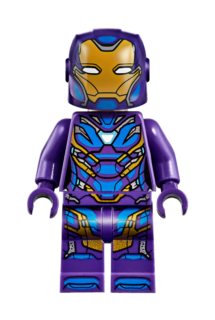 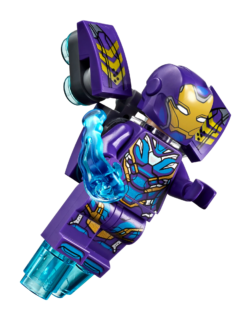 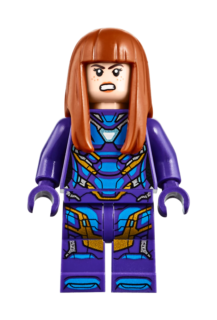 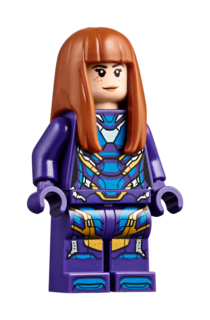 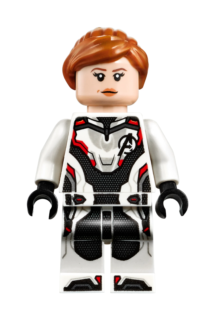 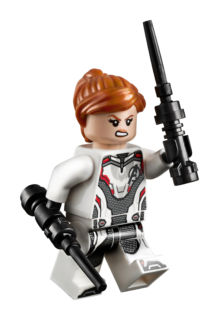 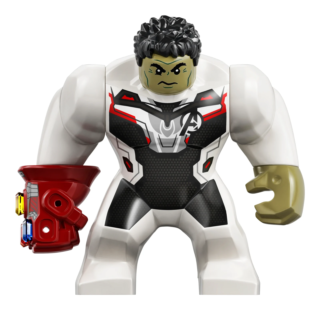 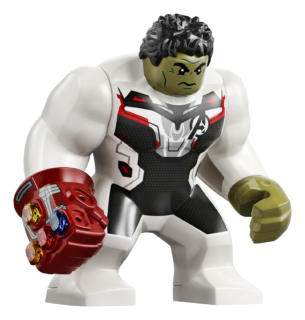 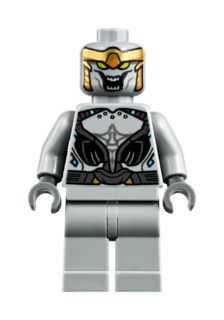 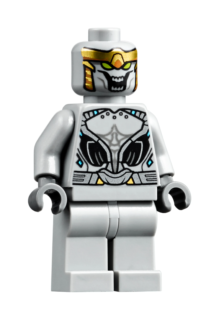 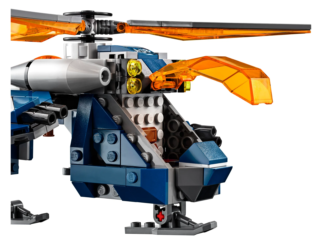 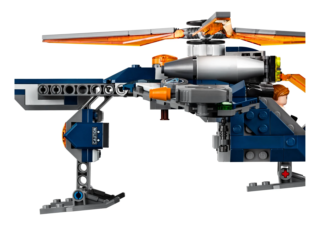 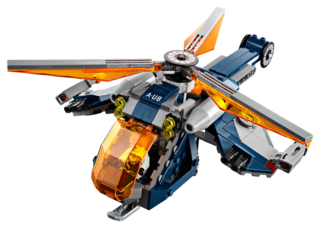 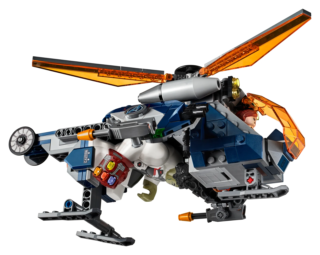 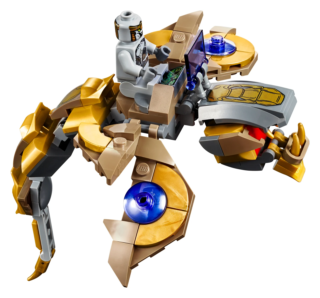 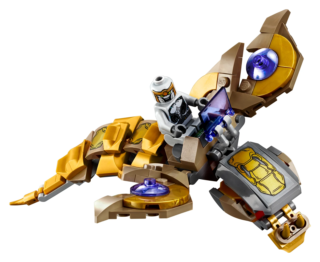 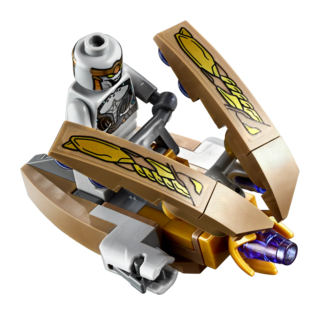 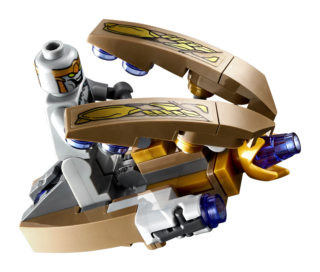