There’s a new Speed Champions model revealed today, a 1974 Porsche 911 Turbo 3.0. It looks pretty nice. And I guess this was leaked before. But what, I think, is new and maybe interesting to some of you about this model is the fact that it will be appearing in the Forza Horizon 4 game as part of that weird Forza / LEGO collaboration announced during E3. It will be making it’s in game debut during the summer. 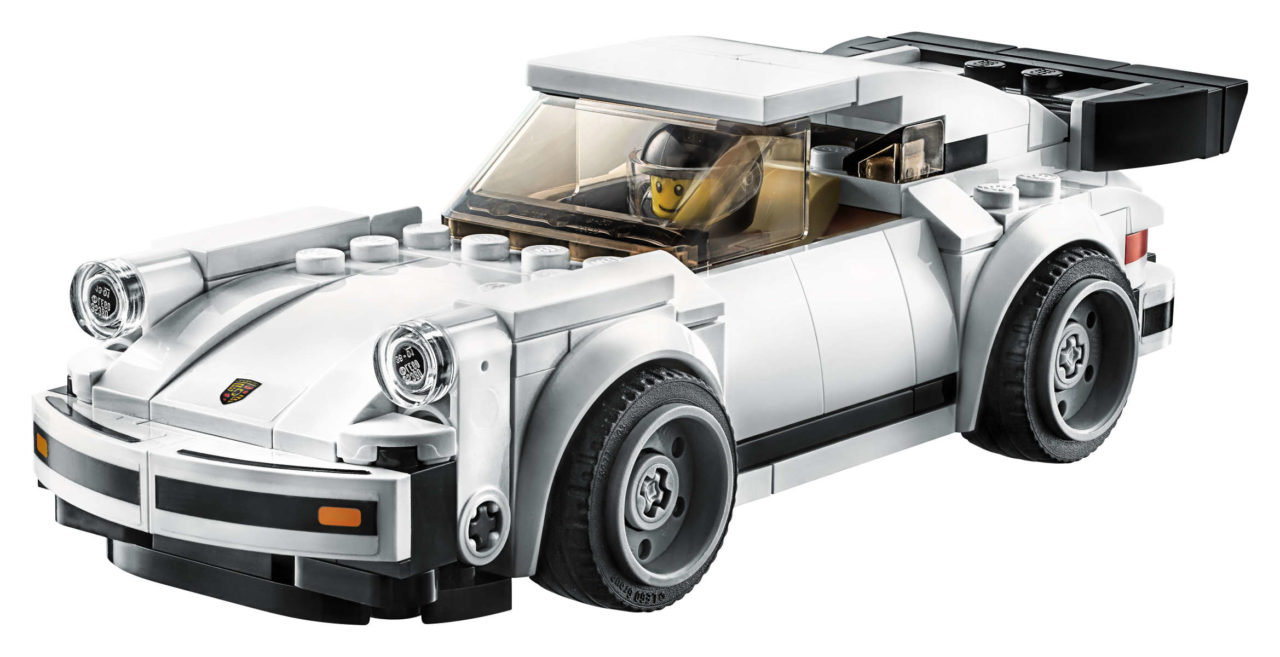 Porsche fans will love to build, race and proudly display the LEGOÂ® Speed Champions 75895 1974 Porsche 911 Turbo 3.0. This white, collectible toy car model for kids of one of the worldâ€™s most recognizable classic sports cars features a minifigure cockpit with a removable windshield and is packed with authentic details, including the iconic â€˜whale tailâ€™ rear spoiler. A classic Porsche 911 driver minifigure and 3 cones to play out race scenarios are also included in this LEGO car set.