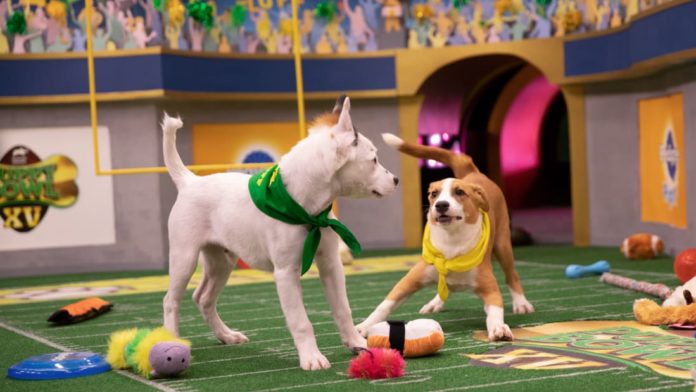 I was bored by the game (which I watched… I am a football fan and wanted to listen to Romo), but there were three trailers that are in the stuff we feature here. Course, the trailer I was excited the most for was the spinoff for Fast & the Furious, but hey, I love those movies. They’re ridiculous, but they also know it and lean into that hard!

This showed up at the end, so a lot may have missed it. No new story elements, any more than there was last time, but we get some fun character moments and I’m all for it.

We also got two Marvel ads for their upcoming movies… Captain Marvel (coming March 8th) and Avengers: Endgame (coming April 26th). There’s nothing new here for the story, but we get to see Rocket hanging out with the Avengers, and Carol using her powers and looking positively Binary (plus an excited Nick Fury).