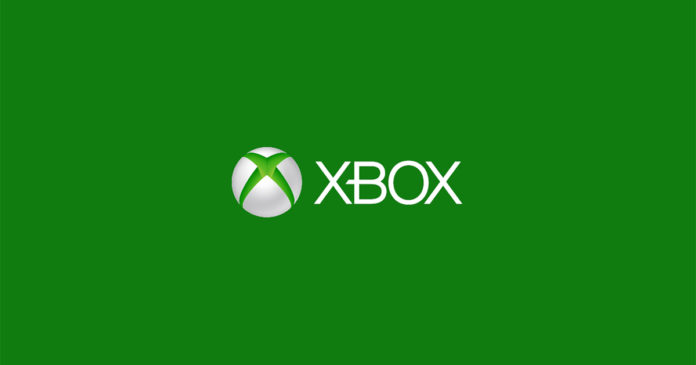 Sites are reporting today that Microsoft plans to expand Xbox Live beyond Xbox. The biggest pull away they plan to integrate into onto Switch, among other systems like Android and IOS.

Microsoft and Nintendo work together with cross-platform games like Minecraft, Fortnite, and Rocket League. But this Xbox Live implementation includes Xbox friends, achievements, and game histories.

As someone who doesn’t have an Xbox and only has an Xbox account because Windows made me have one, I can’t say this really excites me at surface level. However, Xbox has perhaps the best online interface and network of the big 3 (Sony, Nintendo, Microsoft). Maybe Microsoft will slide a little bit of that knowhow towards the bumbling Nintendo.

Of course, there’s perhaps less to this than meets the eye. None of that has been so much as mentioned. Just that Xbox Live will “be implemented”.

I do wonder how Xbox Live will work with Nintendo’s current online system. Will they clash? Will they exist as two online account on one systems?