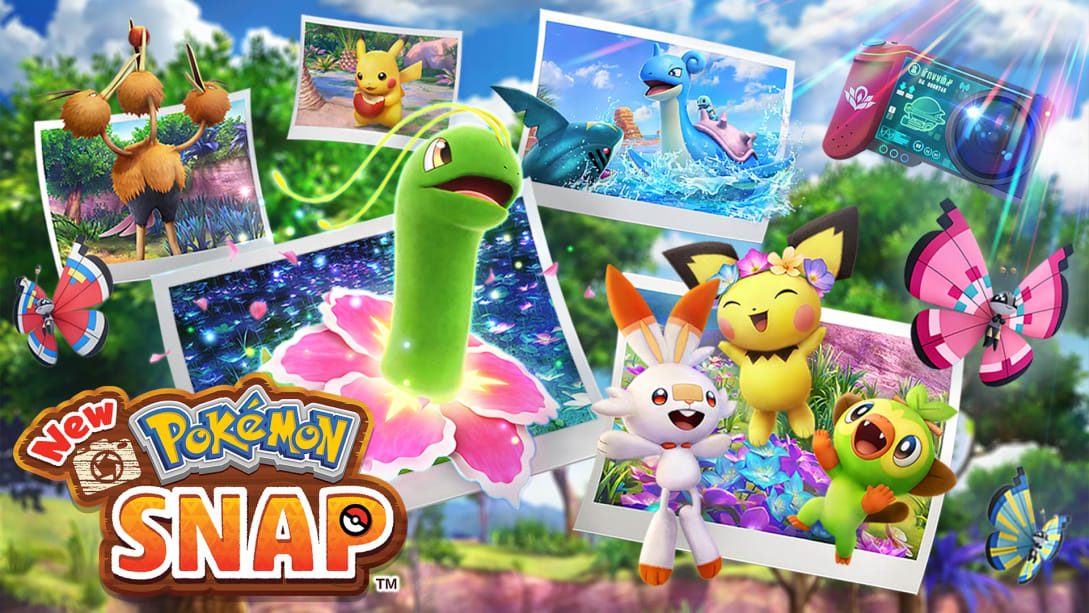 It is regrettably becoming a tradition that these PokéMondays posts come in at the eleventh hour but that’s okay. This is probably the most consistent I’ve been when it comes to a regular posting schedule so I’ll just be happy with that. 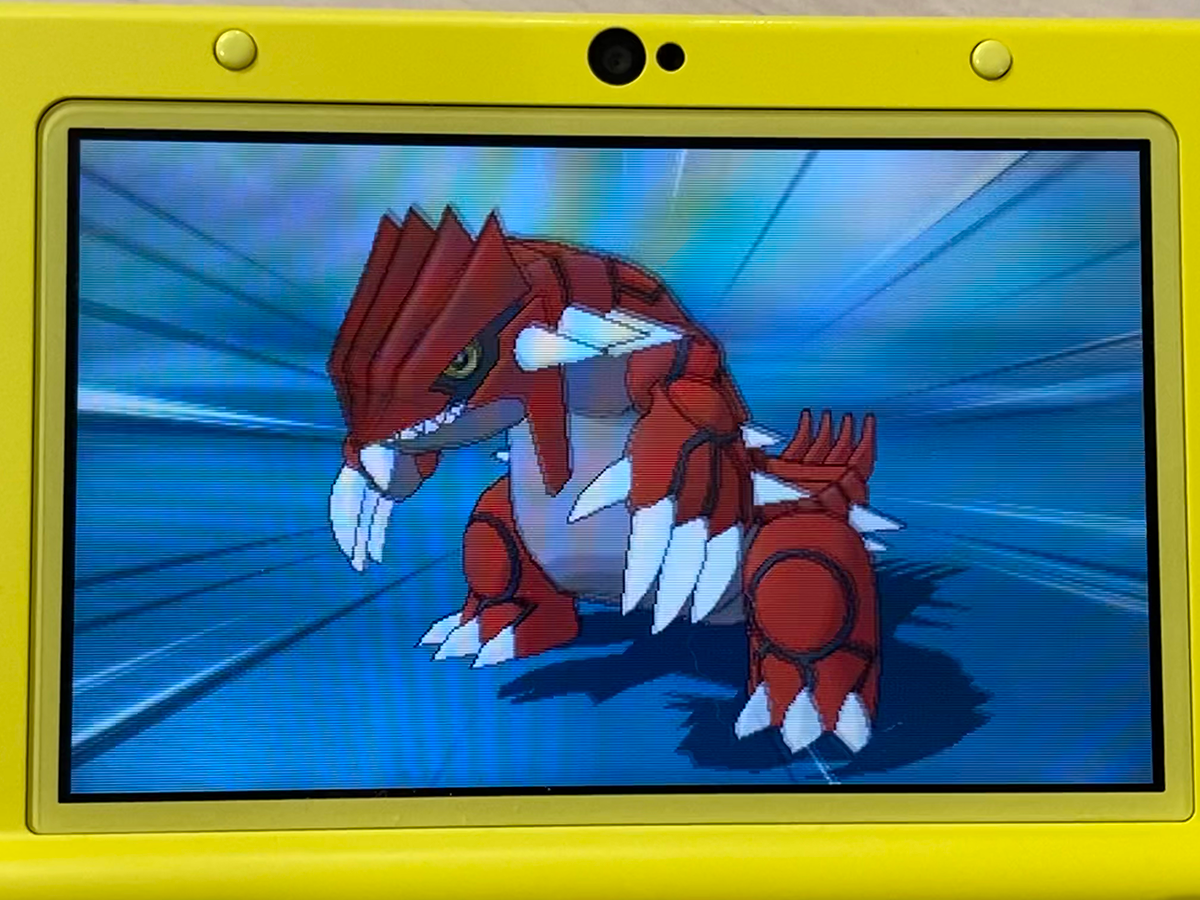 I have no new shinies to report this week. After last week’s haul, I realized I was starting to get burned out so I thought I’d change things up and do some soft resetting. I traveled through the Ultra Space Wilds and ended up encountering Groudon. I’m currently at 1,402 soft resets for the green Godzilla. I’ll probably get my Ultra Moon set up for some shiny hunting and flip-flop back and forth between the two, whichever strikes my fancy.

Shiny hunting legendaries in US/UM may not be the most efficient way of getting them. The odds of having them be shiny in a Dynamax battle in Sword/Shield is 1% which is better than 1/1365 odds. Having to play with other players to beat the raid battle is not appealing though.

About That New Pokémon Snap Game

I have no plans on getting Pokémon Snap for either myself or my kids. Gamified picture sharing is not something that appeals to me and it’s not something I want programmed into my kids psyche. I never played the first Snap game; I wasn’t into the franchise during the time it came out so I’m not entirely sure what the game play was like and I’m too lazy to look it up. I do know that in Pokémon Sun and Moon, the seeds of gamified picture sharing were planted with its Poké Finder. You go around the islands, and at various locations you can take pictures of Pokémon in their natural habitat, or as natural as it can get around like a Power Plant or wherever. It’s not just taking pictures, the Rotom Dex will upload your pictures, you get comments, and a certain number of thumbs-up’s.

And that right there is the rub. Getting the approval of perfect strangers, albeit computer generated fake strangers, of pictures you take and upload really should not be part of a game. I get that it mirrors real life but I don’t need my kids thinking that getting likes on a picture is something to strive for. It’s easy enough to ignore in Sun/Moon and Ultra Sun/Ultra Moon since it’s such a minor part of the games. The only reason to keep doing it is to upgrade your camera, but the whole picture taking experience is really lackluster: the variety of Pokémon is non-existent, their behavior is repetitive and boring, motion controls for the camera is garbage, and the final outputted image is horribly artifacted from the compression. Overall it just wasn’t a great experience. The only point in keeping up with the picture taking is try and upgrade the camera to it’s max level. I’m not trying that hard and I got my camera up to level 3. It takes a ton more points to get to level 4 and I really can’t be bothered to care enough to do that.

Now, to think they took that element and made a whole game from it? Not interested. I don’t need this game to prepare my kids for photo sharing on the internet. Likes from people should not validate your online presence. We all know that social media can be detrimental to mental health. All one needs to do is a Google search to see a variety of articles detailing just how bad it is (here’s one from Forbes that I just found, and then there’s The Social Dilemma on Netflix which is an excellent show). I have a pre-teen daughter to consider and knowing what I know about social media and addiction engineering, I’m going to keep her off of a phone for as long as possible and try and teach her how to protect herself from social media. I might sound like I’m overreacting. Is the New Pokémon Snap really a gateway drug to social media? Maybe. Maybe not. But I’m not going to have my kids get good at getting likes on pictures. There are better lessons to learn from games, like how the only effective way to put down a zombie is with a headshot. Now if you’ll excuse me, it’s Resident Evil 2 Remake time.