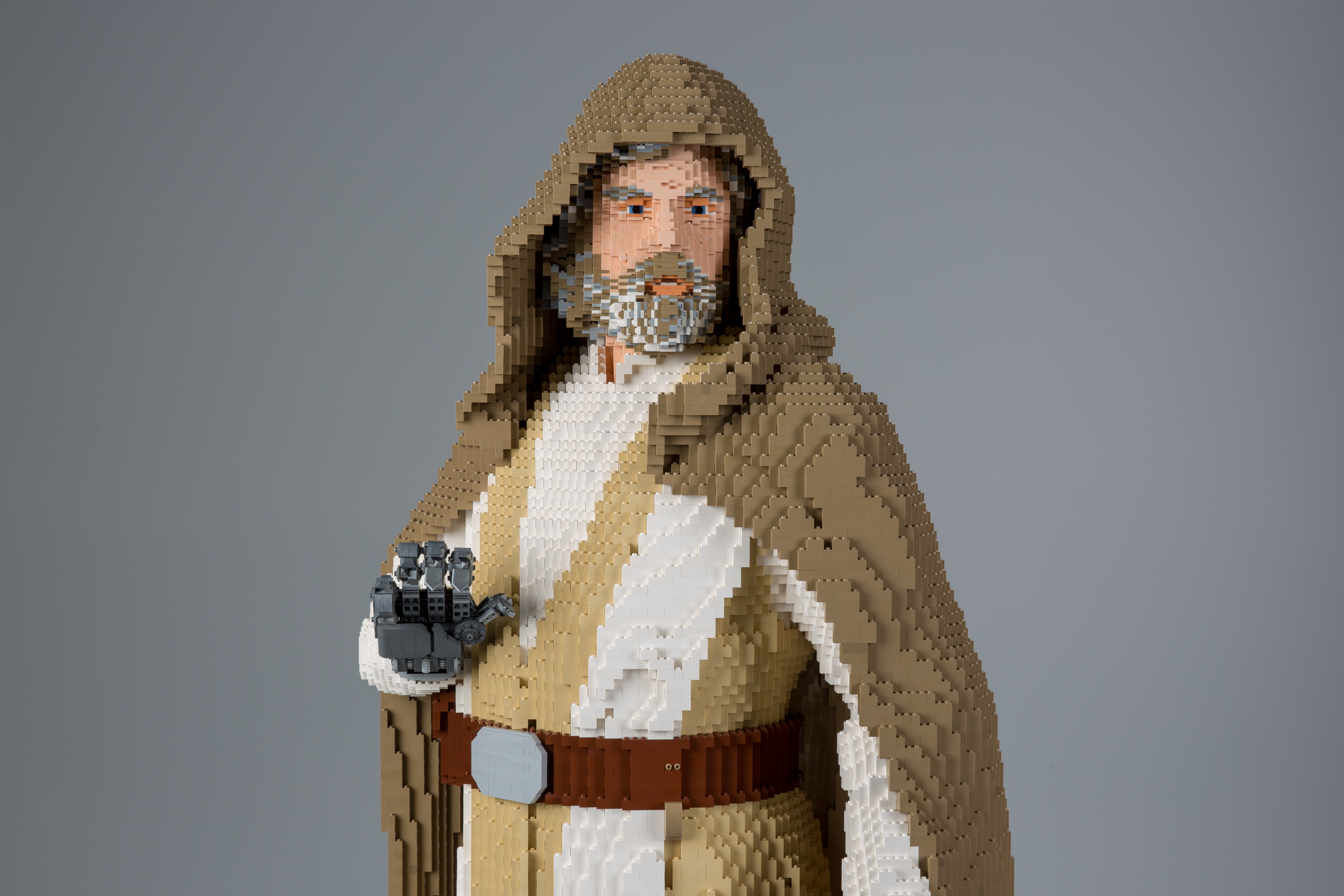 LEGO just sent us their press release for San Diego Comic Con, kicking off, well, now-ish, as well as some hi-res images for the statues on display and exclusives being offered. Of important note for those of us unable to attend the con (or based on the crowds I’ve seen, those of us lucky enough to not be subject to that). We have some detailsÂ for attendees below. 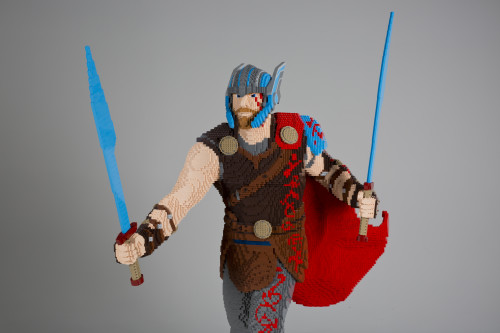 If you are at the con, some big highlights:

If you’re onsite, to enter the LEGO minifigure giveaway, “show attendees must visit the Pavilion Terrace atÂ 12:30pmÂ each day to enter an instant drawing giveaway, to be fulfilled on the spot while supplies last. One drawing per person per day.” FBTB has a long and storied tradition of all sorts of shenanigans related to these drawings. For the rest of us, there will be changes to win the minifigures; follow @LEGO_Group and the hashtag #LEGOSDCC for entry into a drawing (and since you can’t follow a hashtag as far as I know, just watch their twitter for details on what to do… likely retweet something).

The full press release is available below the fold, as well as additional images. 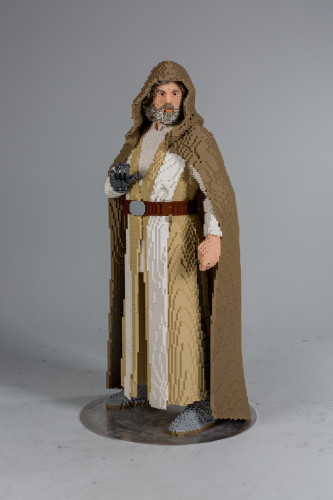 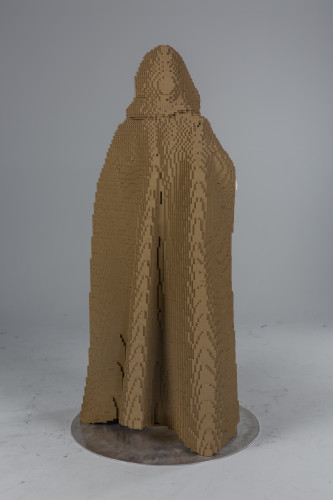 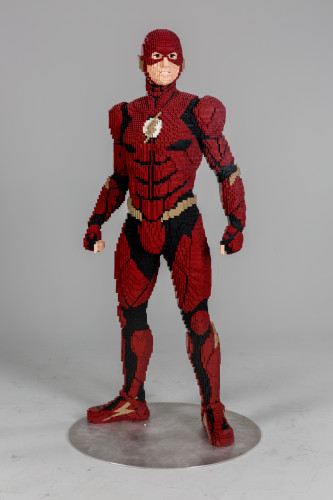 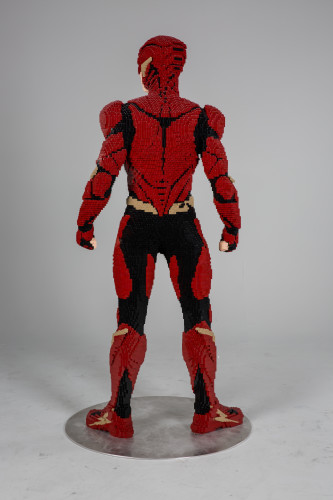 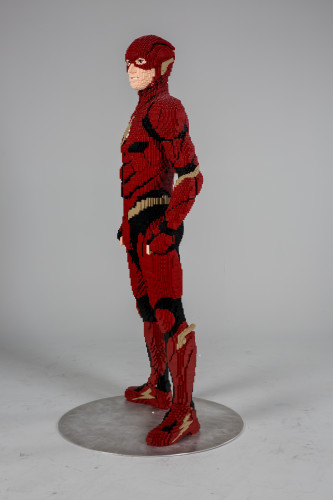 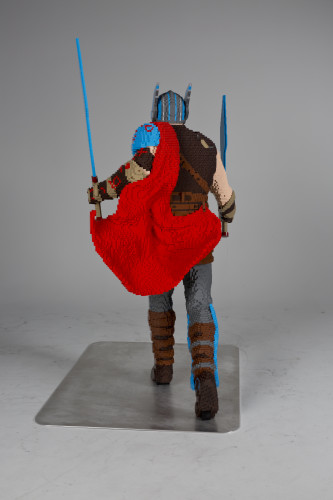 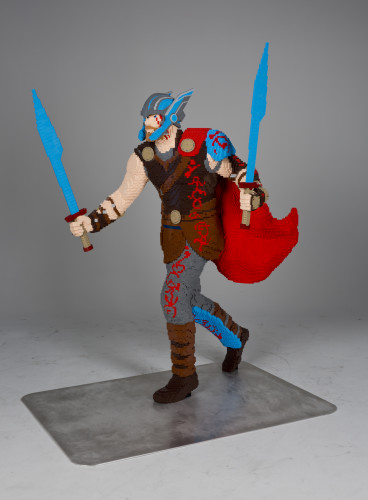 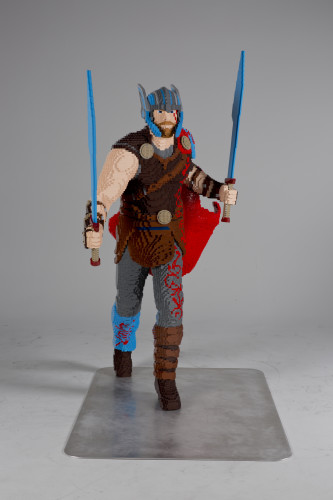 Also onÂ Thursday July 20th, together with LEGO Master Builders attendees will build giant models of one of the film’s main characters, Garmadon, and autograph signings with talent from The LEGOÂ NINJAGOÂ MovieÂ will take place in the Warner Bros. Booth.Â The build will continue throughÂ Friday, July 21Â with the help of surprise cast members. Show attendees are invited to build another leading character, Lloyd onÂ Saturday, July 22Â andÂ Sunday, July 23.

Onsite Exclusive Retail Sales Details
Beginning as early asÂ 6amÂ daily,Â throughout the show,Â interested attendees should first visit the Pavilion Terrace to participate in a random drawing to qualify to purchase LEGO BrickHeadz sets at the LEGO booth #2829. Each of the two exclusive retail sets will be sold on separate days of the show, with a limit of one set per attendee per day. Tickets to purchase must be redeemed on the same day or purchase is forfeited.

LEGO Minifigure Giveaway Details
To secure an opportunity to receive an exclusive LEGO minifigure giveaway, show attendees must visit the Pavilion Terrace atÂ 12:30pmÂ each day to enter an instant drawing giveaway, to be fulfilled on the spot while supplies last. One drawing per person per day.

Fans who are not attending SDCC have a chance to win the exclusive LEGO minifigure giveaways and exclusive retail sets via Twitter. Fans who follow @LEGO_Group and the hashtag #LEGOSDCC will be entered into a random drawing.

About the LEGO Group
The LEGO Group is a privately held, family-owned company with headquarters in Billund,Â Denmark, and main offices inÂ Enfield,Â USA,Â London, UK.,Â Shanghai, China, andÂ Singapore. Founded in 1932 byÂ Ole Kirk Kristiansen, and based on the iconic LEGOÂ® brick, it is one of the world’s leading manufacturers of play materials. Guided by the company spirit: “Only the best is good enough”, the company is committed to the development of children and aims to inspire and develop the builders of tomorrow through creative play and learning. LEGO products are sold worldwide and can be virtually explored atÂ www.LEGO.com.