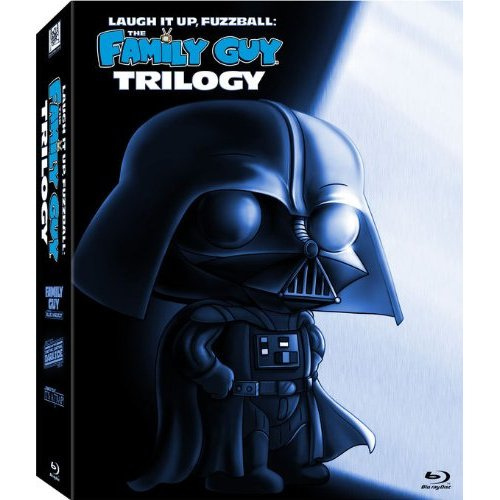 I know what it’s like. I’ve been there. You’re at the store, staring at the LEGO aisle, trying to figure out what would make a nice gift. What do you get the LEGO Star Wars fan who has every set known to man? You want to get them something you know they’ll like, but you’re tired of getting any old LEGO set that they probably have two, three, or ten times over. Well, I’m here to help you out and provide some alternative gifts that your LEGO Star Wars fan hopefully doesn’t have already, but would make a nice addition to their collection nonetheless.

The post is titled “last minute” and although Sunday the 19th isn’t quite considered last minute, there’s only 5 more shopping days left until Christmas and since I’m all about internet shopping these days, posting this list now will give you some time to either hunt these down in person or buy them online while taking into account shipping times. The items listed below link directly to the Amazon product page. Today is the last day to order to take advantage of Free Super Saver Shipping. If you’re a member of Amazon Prime

, you have until 7pm PST Wednesday 12/22. For more information on shipping deadlines, check out the shipping schedule

And with that, let’s move on to the list.

Well that’s it for my gift guide. I hope some of you found this a little helpful at least.