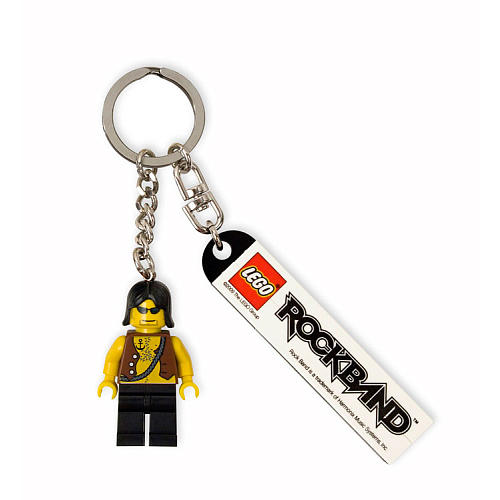 Or, you can just pay $4.99 for it and skip the game entirely. Johnny Depp was even more of a genius channeling Keith Richards for his Jack Sparrow role since, apparently, rockers are just pirates.

The game will be released November 3rd. FYI, the LEGO Rock Band tag is a sticker.