While fuzzy, unkempt pictures have been circulating for a couple of days (which were watermarked, and thus, not posted here), sharp eyed reader Kez sent us a notice that the Swedish online store, Brixit, a place I’ve never heard of (not being from Sweden, I suppose), has posted four new sets in all of their hi-res glory, un-watermarked glory. Three new sets have been added to the lineup:

While we knew about the Lake Town battle set when it was revealed at Comic Con, the other three are new. It looks like both of the Dol Guldur sets are taking a page out of Uruk-hai and Helm’s Deep, and can be fit together. That’s not surprising, given that The Hobbit was basically trying to sucker people into paying to see The Hobbit without realizing it was just the same movies and effects presented again. Nothing in this bunch impresses me like Bag End did when it was first leaked leading up to The Hobbit.

What does everyone else think? 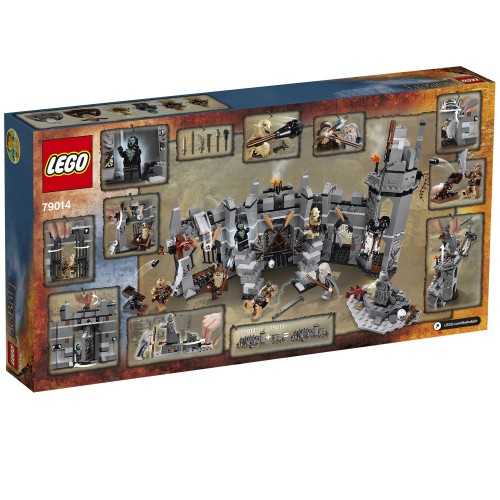 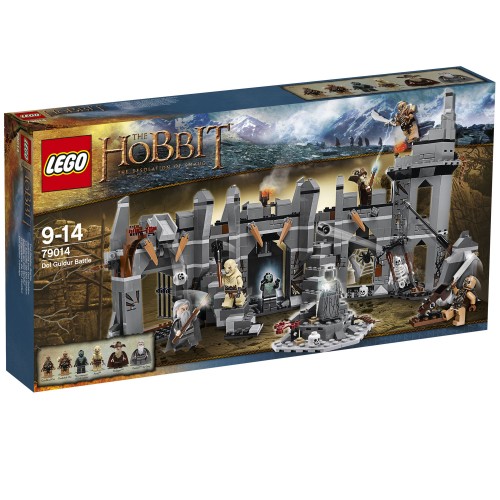 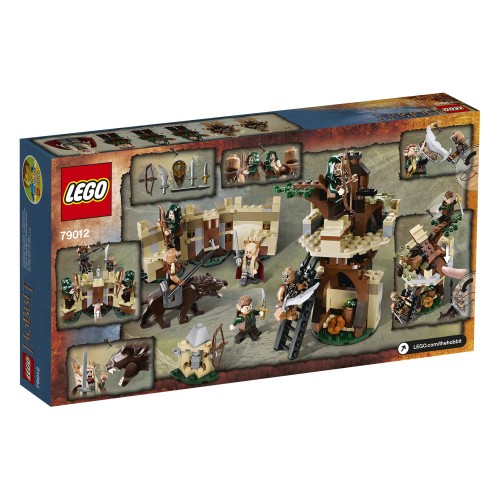 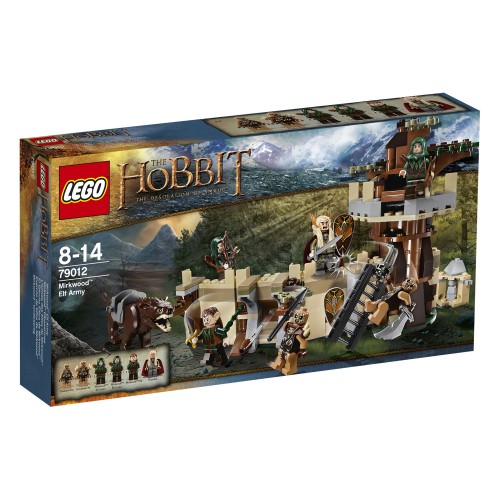 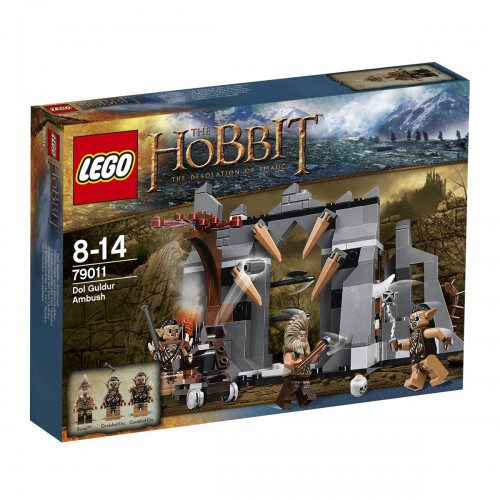 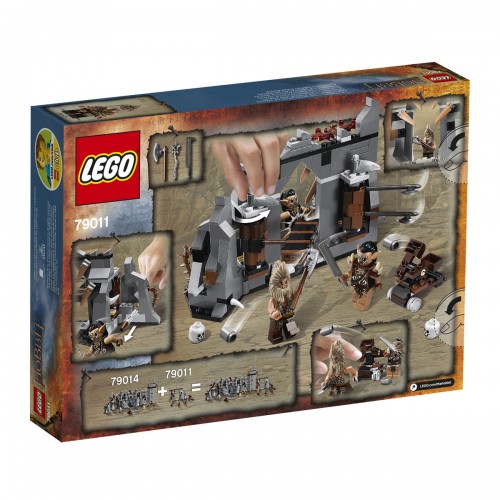