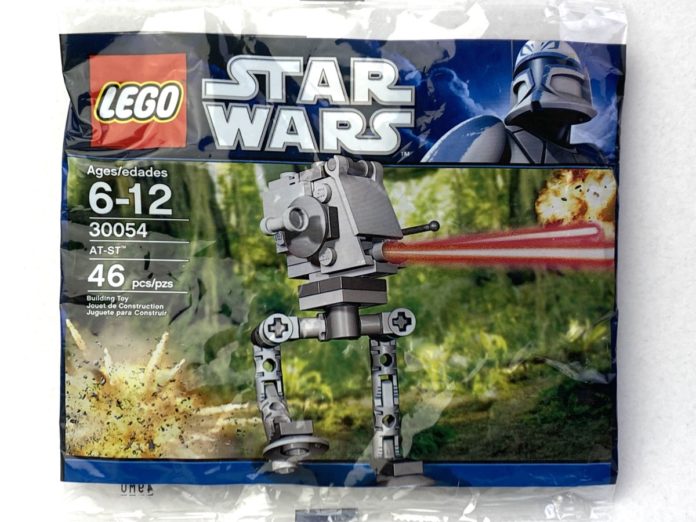 This polybag is annoying.

This week’s set of reviews is sponsored by my pal Ryan Wood. While he didn’t send me today’s set I’m giving him credit anyway because he did send me a couple from last week.  He didn’t want to link to anything and said I could write anything I want in this space. And what I want to say is that it’s tempting to take a break from this. I honestly think binge watching TV shows makes your brain prone to forgetting details and nuances. A weekly drip of episodes gives your brain time to process and if you’re engaged with another fan to talk and geek out about the last episode, that helps cement the memory better. Just a theory of mine but I think it’s true. I’ve been rewatching Stranger Things from S1 to S4 and there’s so much I had just plain forgotten. One good thing about re-watching on a binge basis is that you get a better feel for the cohesiveness of a given story arc. That can be good or bad, depending obviously. Flaws stand out more, but at the same time small moments will be noticed making you appreciate it even more. 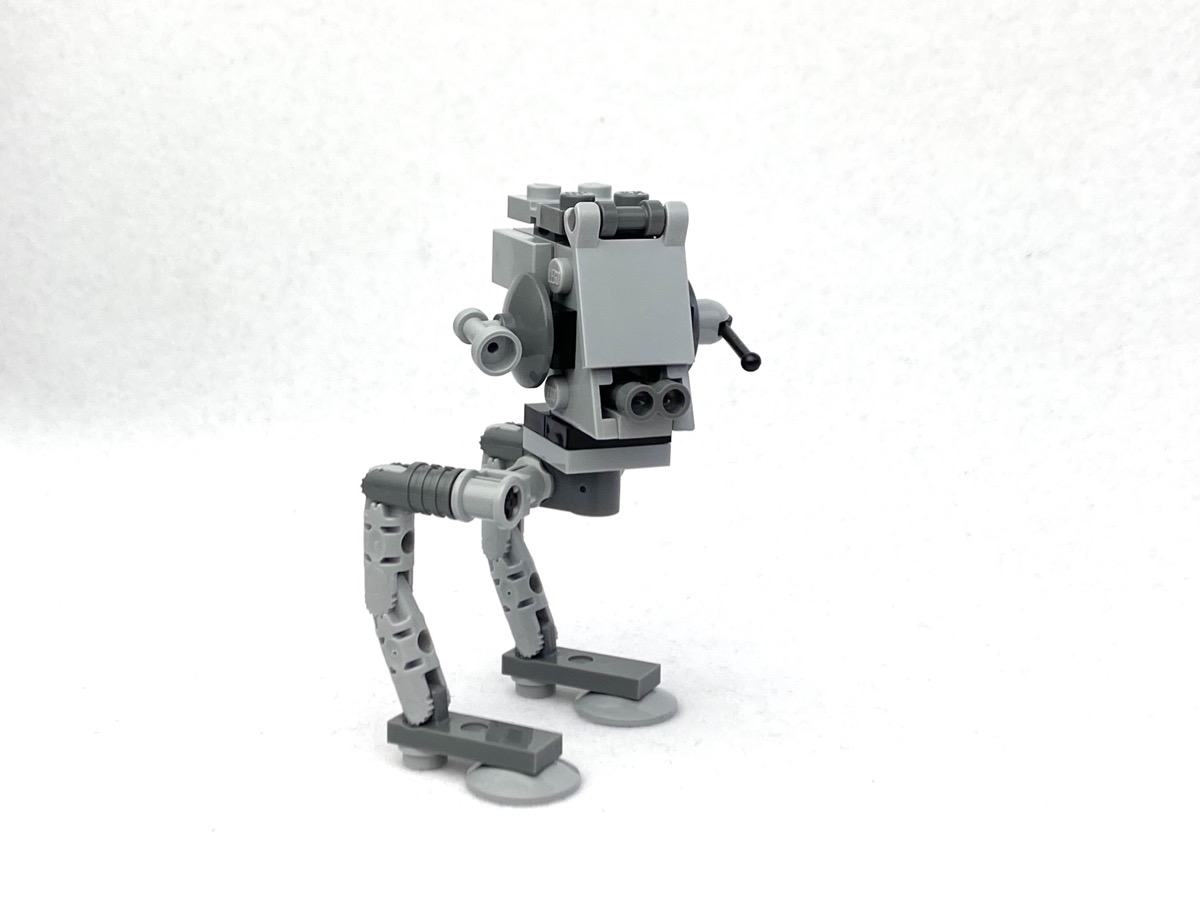 Like I said in the lede, this polybag is annoying for one very good reason: the lack of printing on the flag for the AT-ST’s “face”. 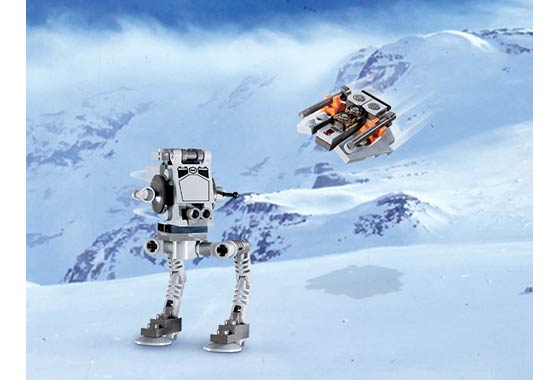 This is not the first time we fans have been graced with a mini version of the chicken walker. The first time was 4486 MINI AT-ST & Snowspeeder. A great little versus set where the AT-ST had an awesome face panel printed on a 2×2 flag element. Other than the face panel, the actual model was pretty good capturing the look perfectly from head to toe. This set came out in 2003 just before LEGO transitioned to the bluish hues of light and dark grey. So, this AT-ST model was in old grey colors. 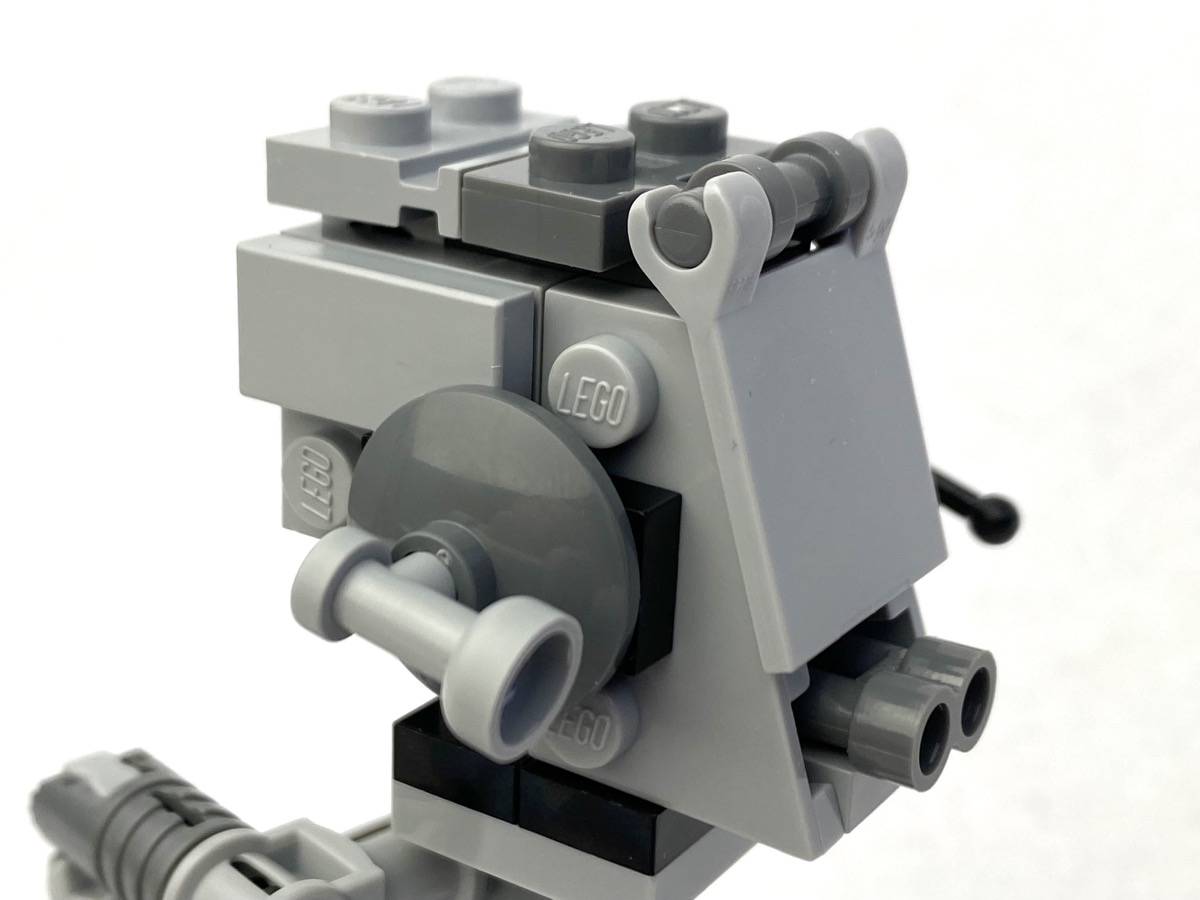 Fast forward eight years, and we’re graced with today’s polybag, 30054 AT-ST. The model is nearly identical in every way to the one found in 4486 except for three notable changes: 1) The feet are flatter using a single element with a click hinge for the top of the foot; 2) the blank expression on its face; and 3) everything element was in light bluish grey and dark bluish grey. At this point in time, LEGO transitioned away from printed elements to using more sticker sheets as a cost reduction and inventory management measure. So to have this AT-ST be a near 1-to-1 replacement of the 4486 model EXCEPT FOR THE FACE was to say the least a little disappointing. 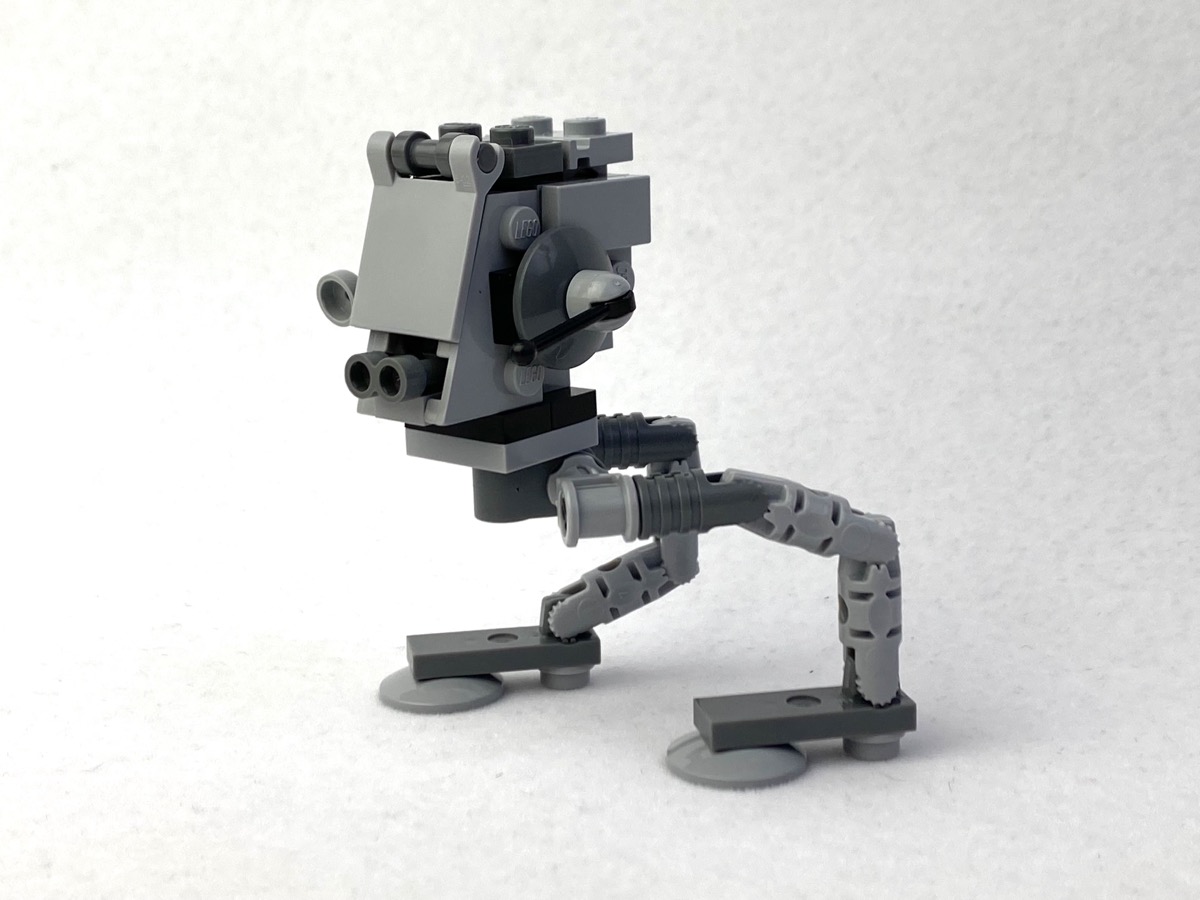 And again, this is a nice little model. The legs are poseable, it’s got a great chin gun, ear guns, and is built nice and spindly. The head freely rotates and the legs can hold more than one position. 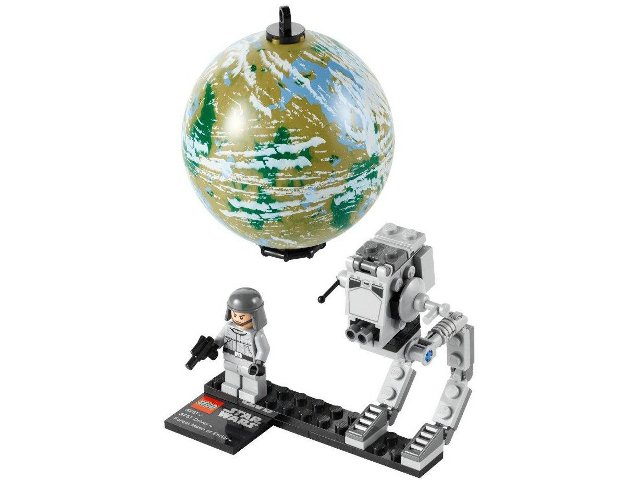 Well, wouldn’t you know it, a year later in 2012, LEGO released 9679 AT-ST & Endor. The head construction was pretty much the same and the legs used hinge plates instead of hinge cylinders. But those were insignificant compared to the LIGHT BLUISH GREY FACE PANEL FLAG ELEMENT. The Planets sets were a step up from polybags sure but I don’t see how this warranted a very specialized printed element with limited re-use. 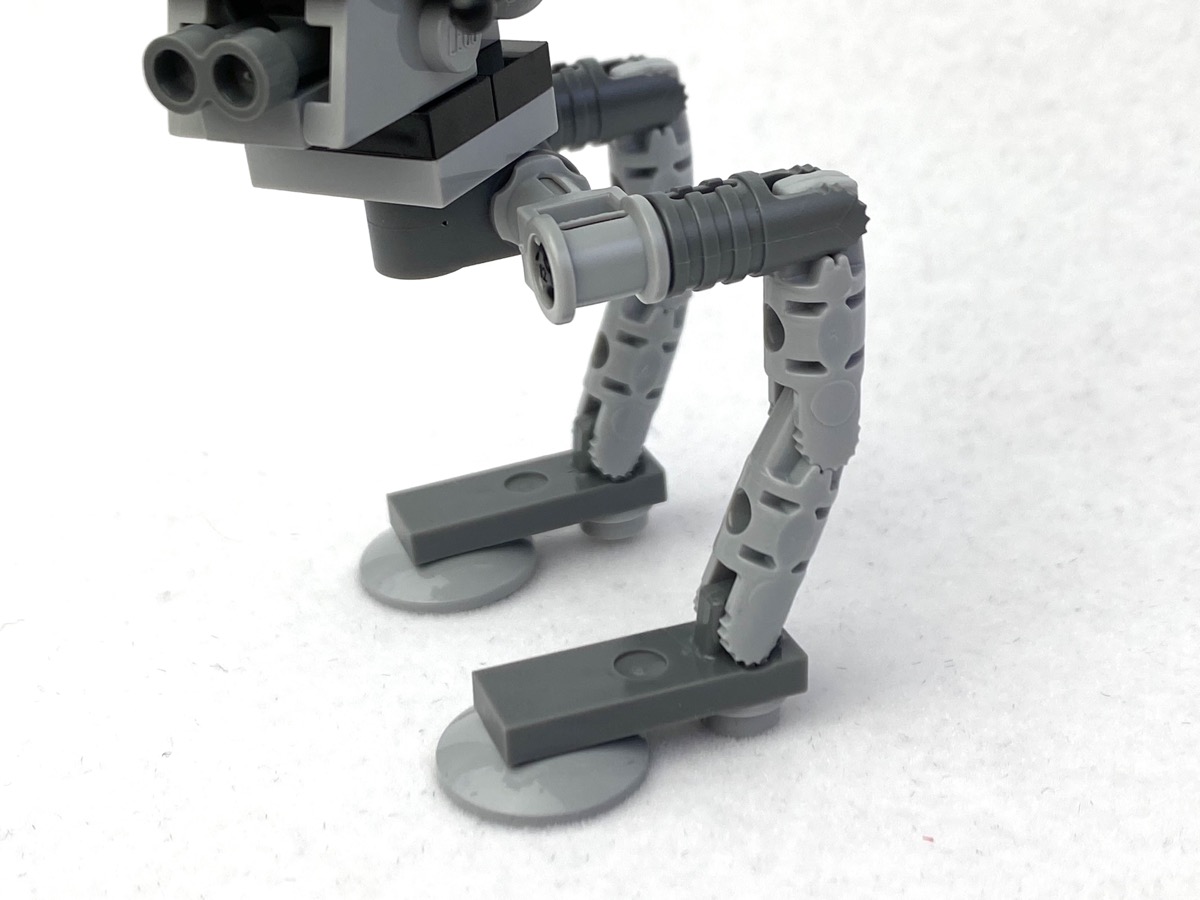 Unless you liked the hinge cylinder legs instead of the plates, it more or less made 30054 AT-ST null and void. It sounds silly that one little element could invalidate a polybag, but that’s pretty much what it did.

This set sucks! 30054 AT-ST was hamstrung right out of the gate. LEGO’s decision to not include a printed flag element prevented this set from being a proper upgrade / replacement to the AT-ST model from 4486 AT-ST & Snowspeeder. And then, to have that desired printed flag element show up one year later was just annoying.