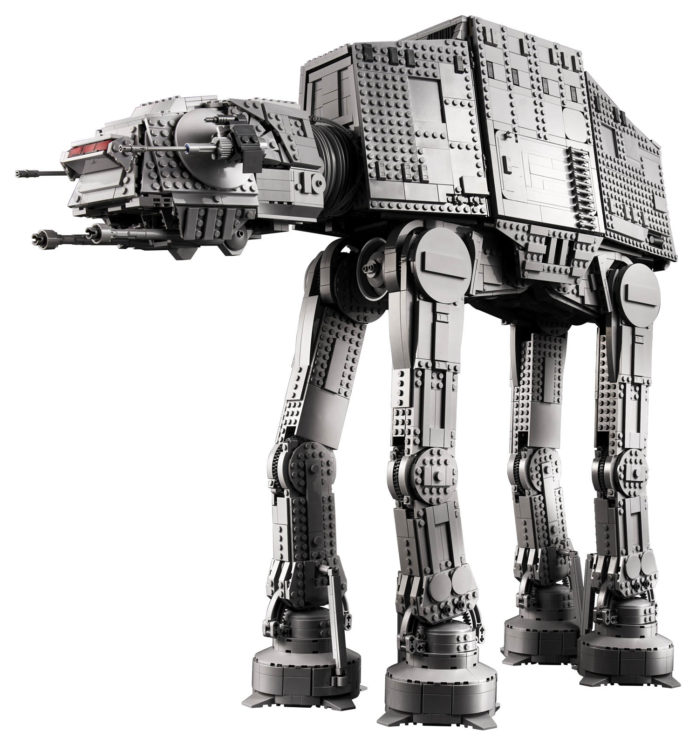 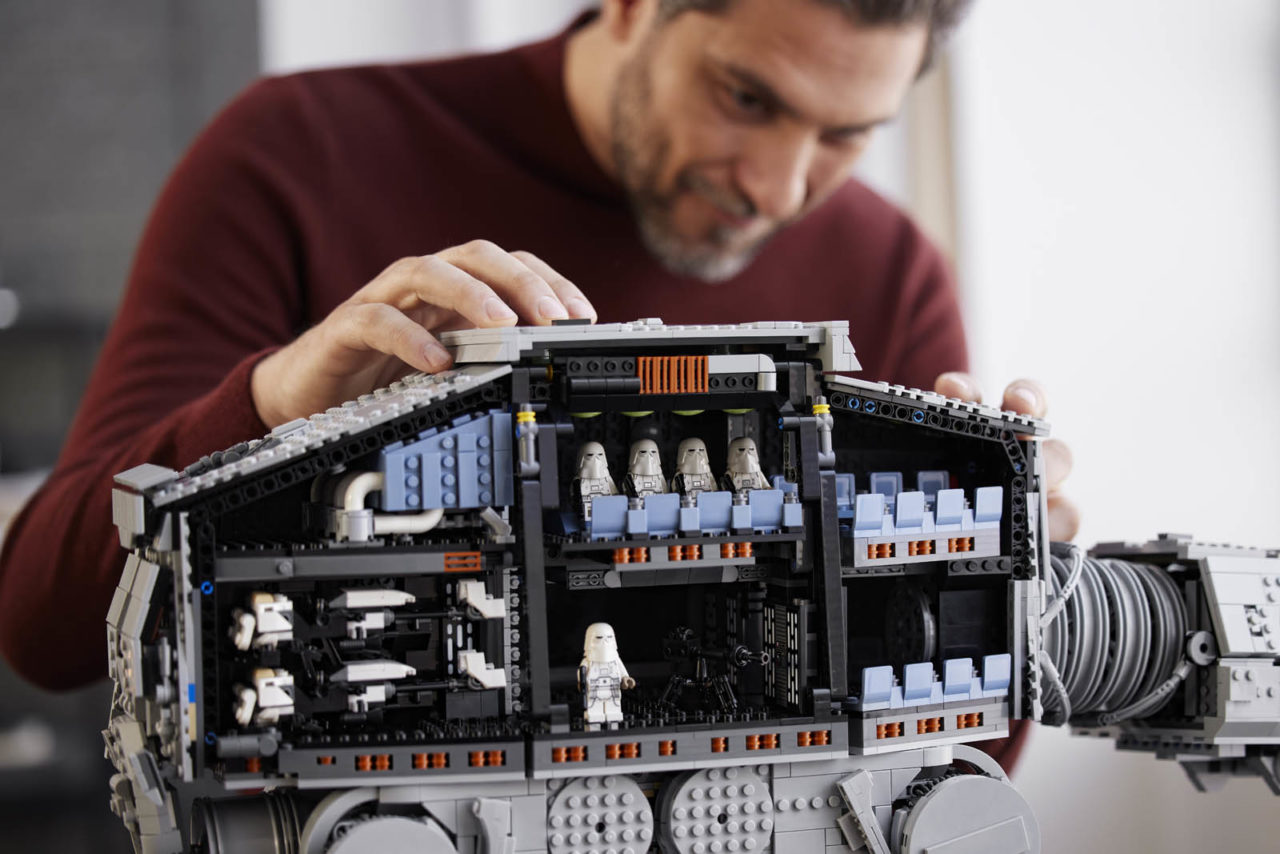 Now if a Snowtrooper Battle Pack isn’t planned for release next year then… I honestly wouldn’t be surprised. I mean it would just make sense right, and making sense isn’t something LEGO’s been known for for their product launches. Because looking at the inside of this thing, how could you not want to just fill every seat with a trooper? You know what else would make sense that we will probably not get in the next few years? A revamped Snowspeder that’s what. But boy would I love to be wrong about that one.

There seems to be some sort of tool you need to lock the legs into place. Makes sense to keep the them from collapsing since they are poseable.

Other than that, there’s really not much else to say about this. Even LEGO’s official press release is a bit scant on details. The proof really is in the pictures and the initial impression is that it is, indeed, impressive.

75313 AT-AT will be release on Black Friday November 26, 2021 at LEGO.com and Brand Retail locations. I’m sure there’ll be the usual Black Friday and Cyber Monday promotions to entice you to spend all your money on this set.