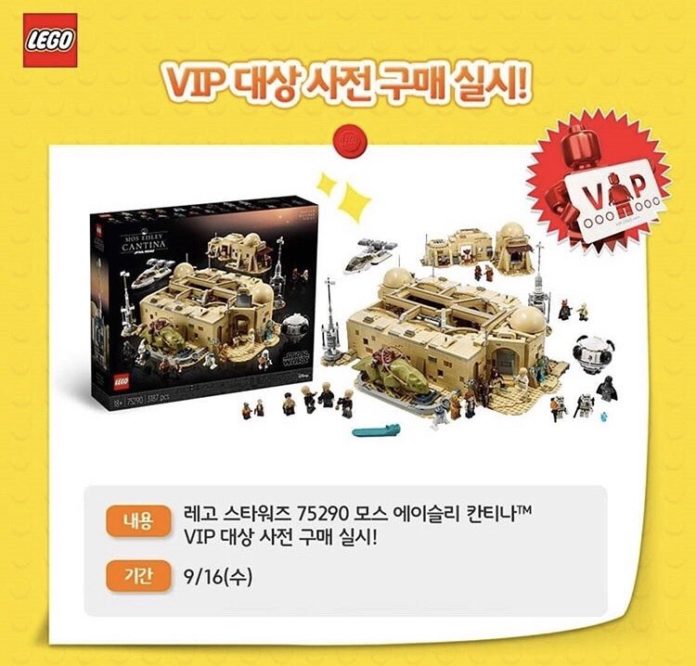 Update: LEGO officially pulled the wraps off this set.

The South Korean LEGO Facebook page apparently accidentally announced the UCS 75290 Mos Eisley Cantina set sometime yesterday. The post has since been removed but the images remain on the internet. The Korean text doesn’t reveal much other than a September 16th VIP Early Access purchase date, which means an official, intentional announcement should be coming on The 15th. 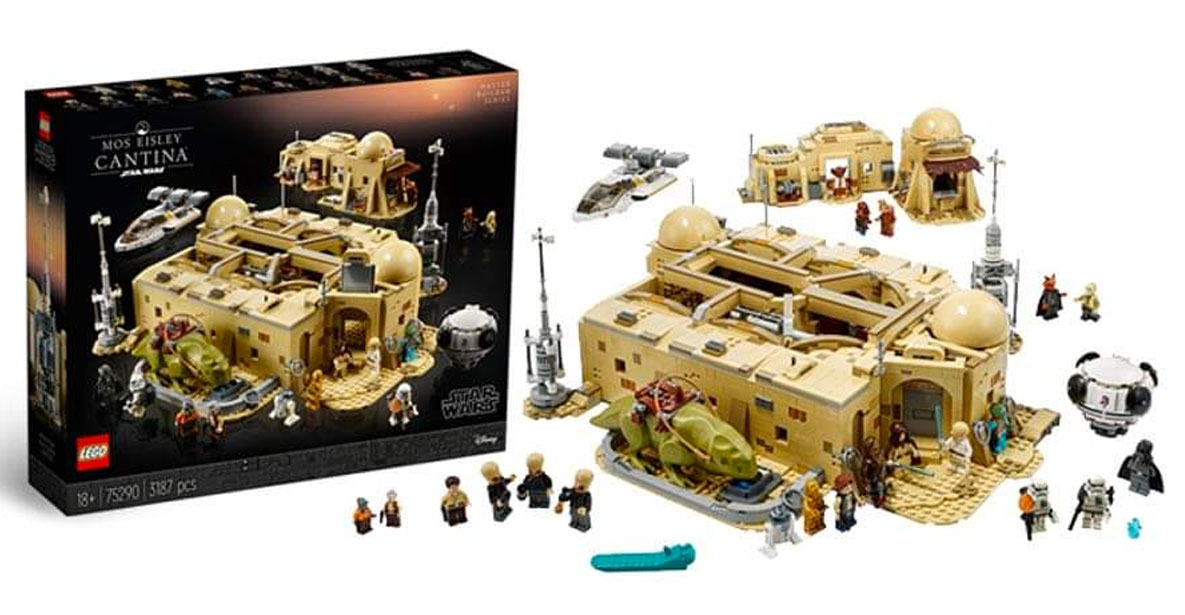