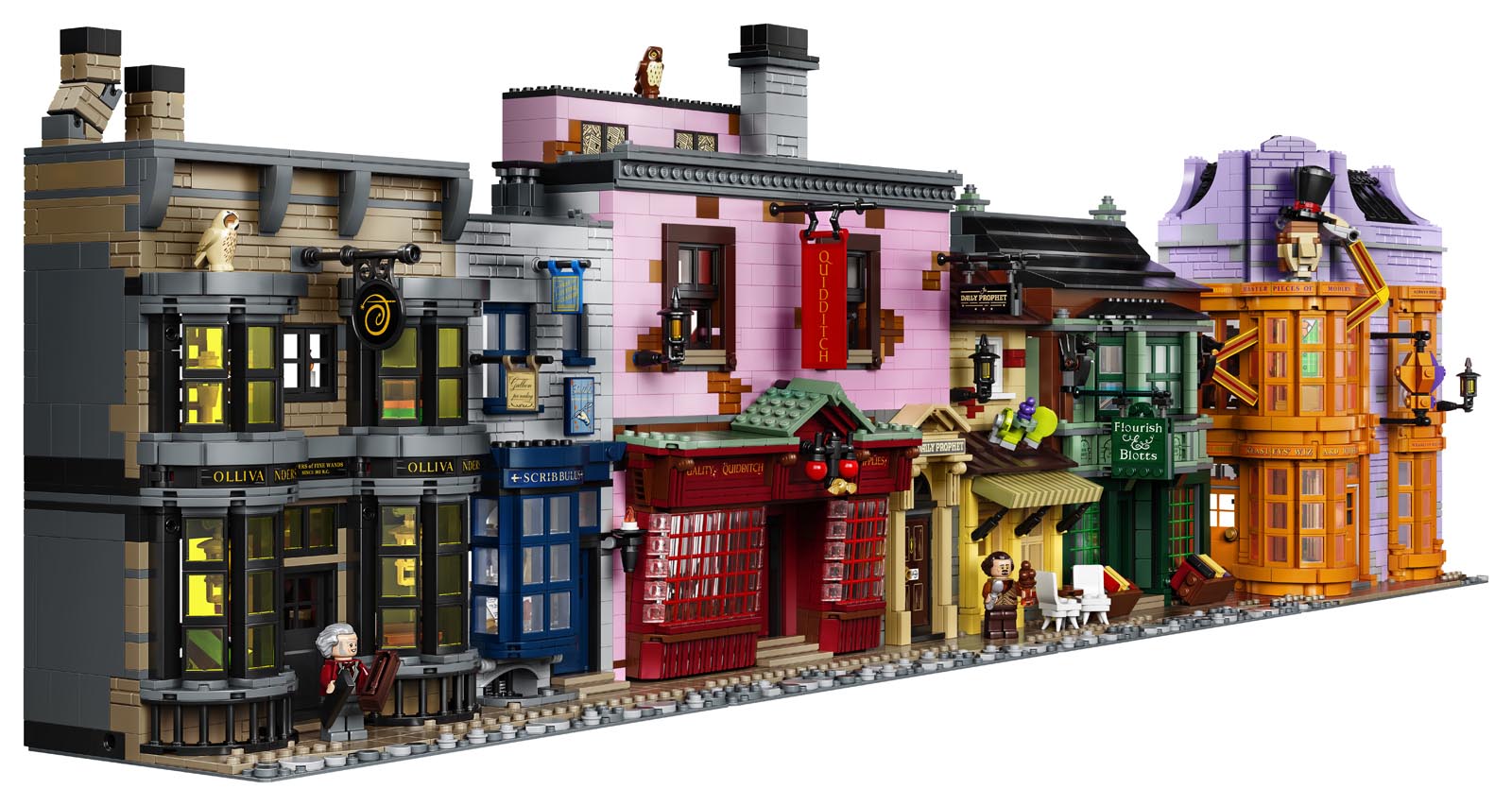 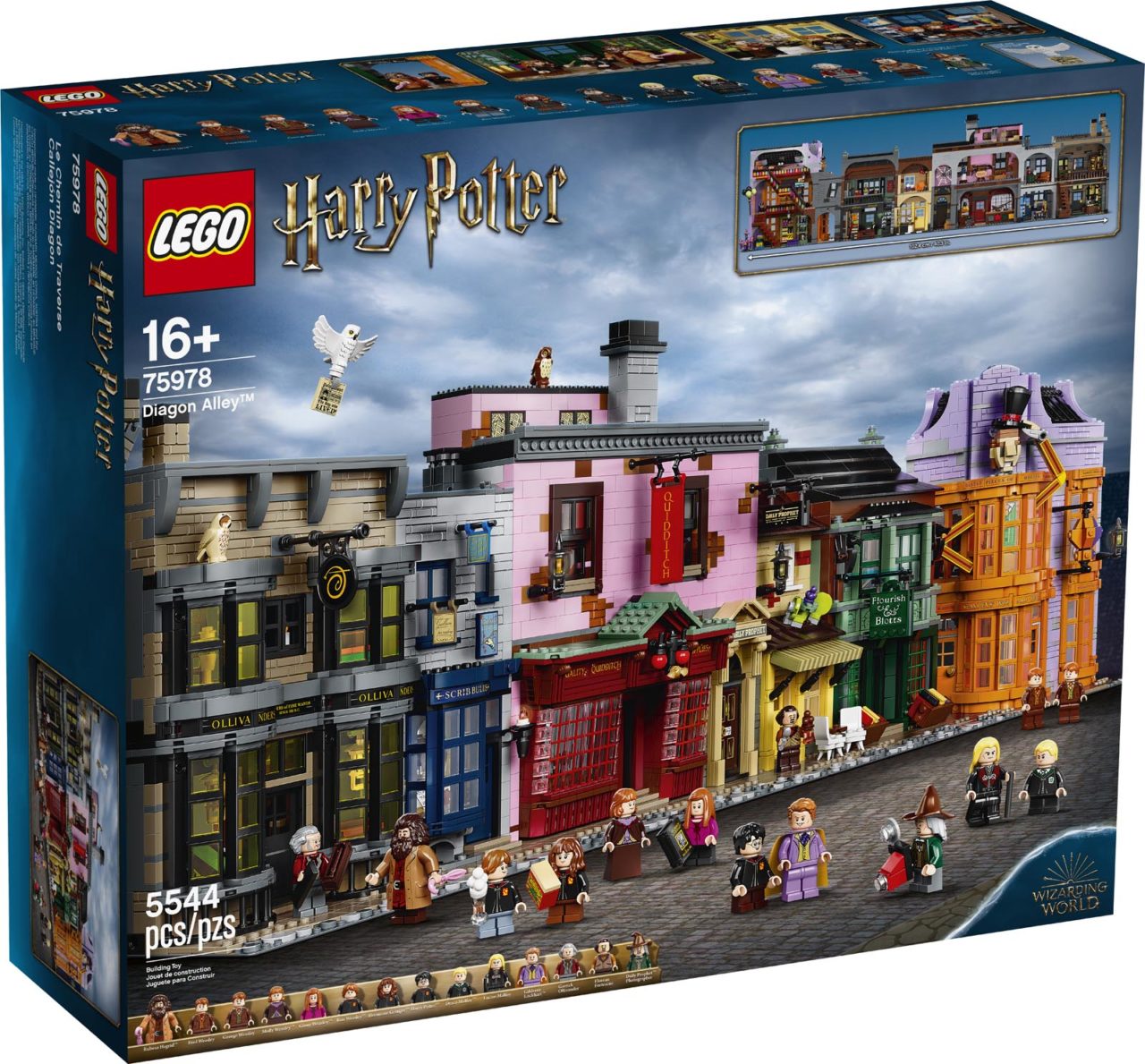 The set takes a Modular Buildings style approach where you build 4 distinct buildings each on its own baseplate. In all, the shops you build are Ollivanders Wand Shop, Scribbulus Writing Implements, Quality Quidditch Supplies, the Daily Prophet, Florean Fortescue’s Ice Cream Parlor, Flourish & Blotts bookseller and Weasleys’ Wizard Wheezes. 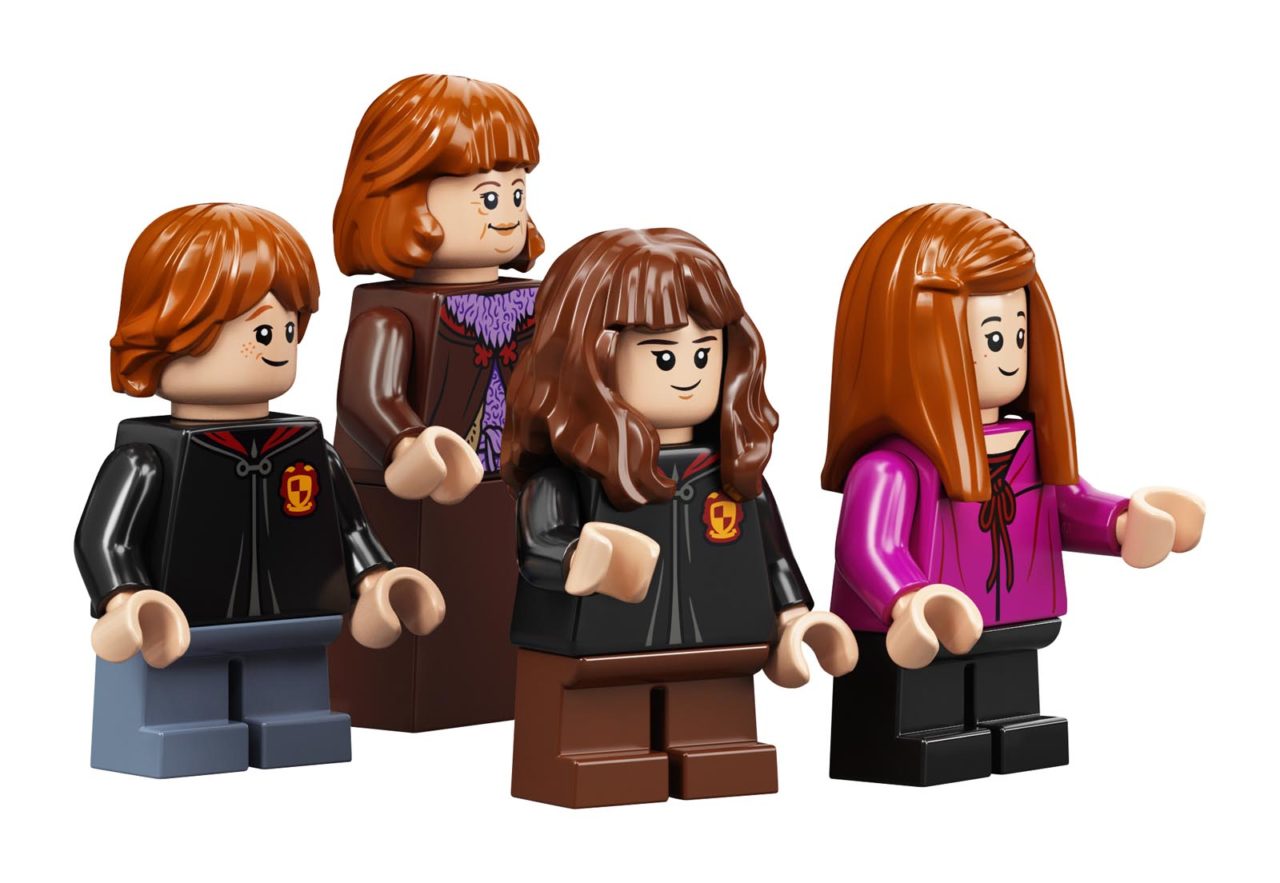 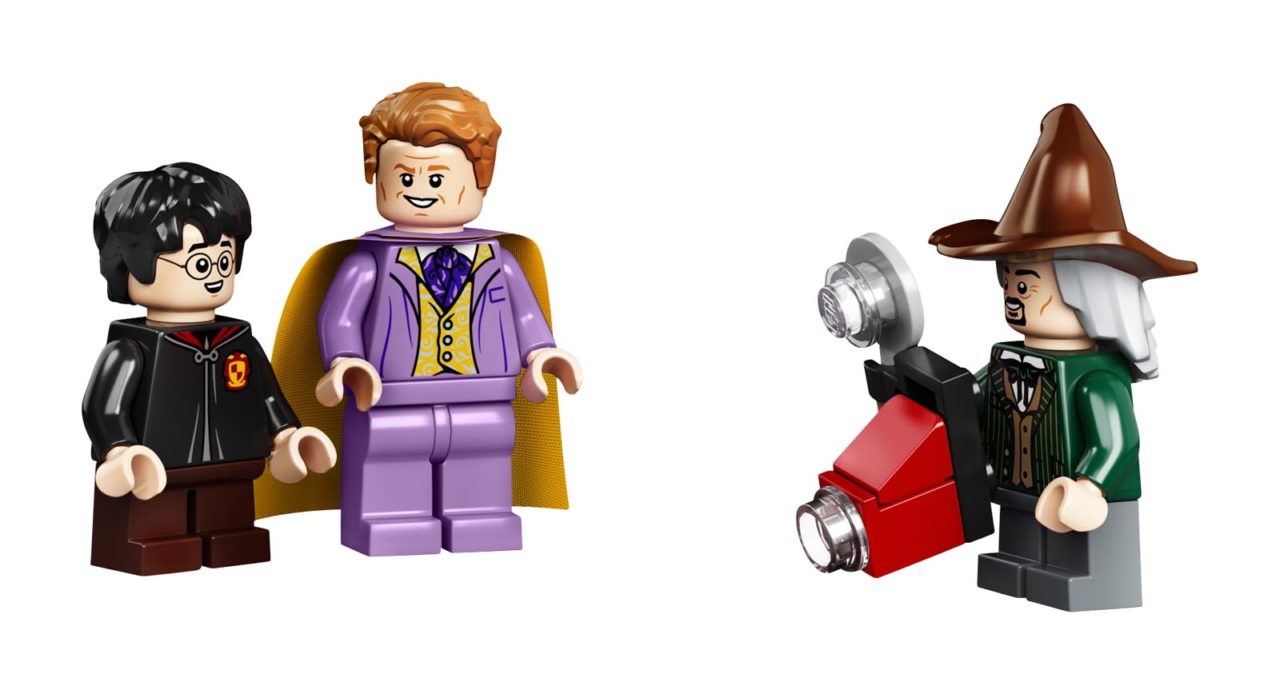 It’s pretty outrageous to see LEGO keep releasing these gigantic, high-dollar sets. Asking someone to buy your Four Hundred Dollar set is quite a big ask. I’m sure it’s great; I’m sure it’s got all of the details you’d expect; I’m sure the end product justifies it all but I doubt that this set will find it’s way into a lot of fans’ hands given the current economic climate. If they had broken up the set as four separate sets priced at $100-$150 each and spread it out over 2-4 years, well that seems way more digestible. I was okay with LEGO’s product release cycle before, a company’s gotta make money and try to stick to a schedule. But this one feels almost tone deaf in the way it was released. LEGO wants all of the money. All of YOUR money. And there’s no end in sight.

After last month’s releases, this year already felt like the most expensive year to date of new LEGO sets. 75978 Diagon Alley is just another set to add to the growing sum. And we still have the last quarter of the year to contend with.

The setÂ brings the two worlds together in aÂ magical hybrid: a rich and versatile display model, with a modularity aspect that allowsÂ fansÂ to choose how to display the shops (all in a row, swapping them around, or even placing individual shops on different shelves!).Â Â

Marcosâ€¯ Bessa, LEGO Harry Potterâ€¯Design Leadâ€¯commented:â€¯â€œI love how faithful the final design is to the architectural details in the film. You can barely see some of these buildings zooming past your screen, but we tracked down different photographs from the sets â€“ some of them from nearly 20 years ago â€“ to make sure everything is spot on. Diagon Alley is the biggest set Iâ€™ve designed to-date and I am really proud of how it has come together.â€Â Â

The set also includes 14 minifigures, including new versions of lead characters Harry, Ron,Â HermioneÂ and of course George and Fred Weasley who have their own joke shopÂ in Diagon Alley.Â  There are also minifigures ofÂ FloreanÂ Fortescue and the Daily Prophet photographer, whoÂ have never been seen in LEGO form before.Â

With Christmas just around the corner, the LEGO Diagon Alley set makes an impressive and inspiringÂ gift for Harry Potter and LEGO enthusiastsÂ alike.Â Â