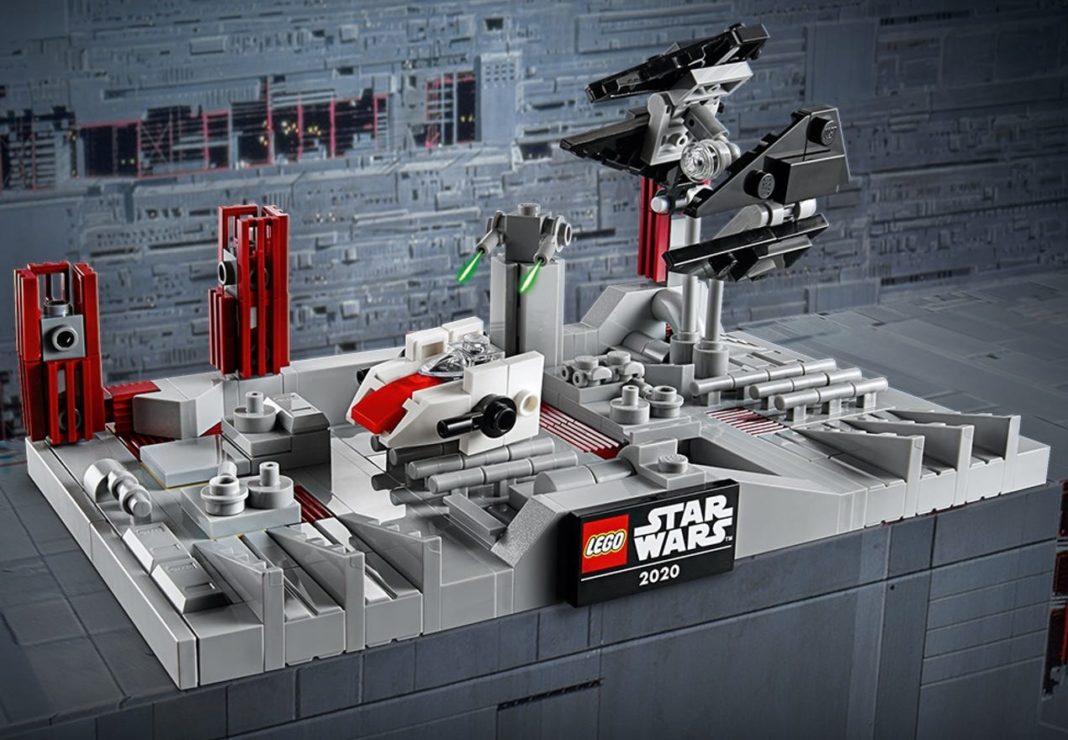 Got an email over the weekend detailing LEGO Shop@Home’s May the Fourth deals for 2020 starting on May 1st and lasting through May 4th this year. The usual suspects are there: Double VIP points on LEGO Star Wars purchases and the new UCS set goes up for sale. The only variable is the free gift with purchase, or GWP as it is better known. This year’s offering is riding the A-Wing hype wave with a micro build set 40407 Death Star II Battle. It features a micro A-Wing being chased down by a TIE Interceptor over the surface of the Death Star II. I think having A-Wing crash into the bridge of the Executor would have made a better set but what do I know. 40407 Death Star II Battle is free with a $75 dollar purchase. 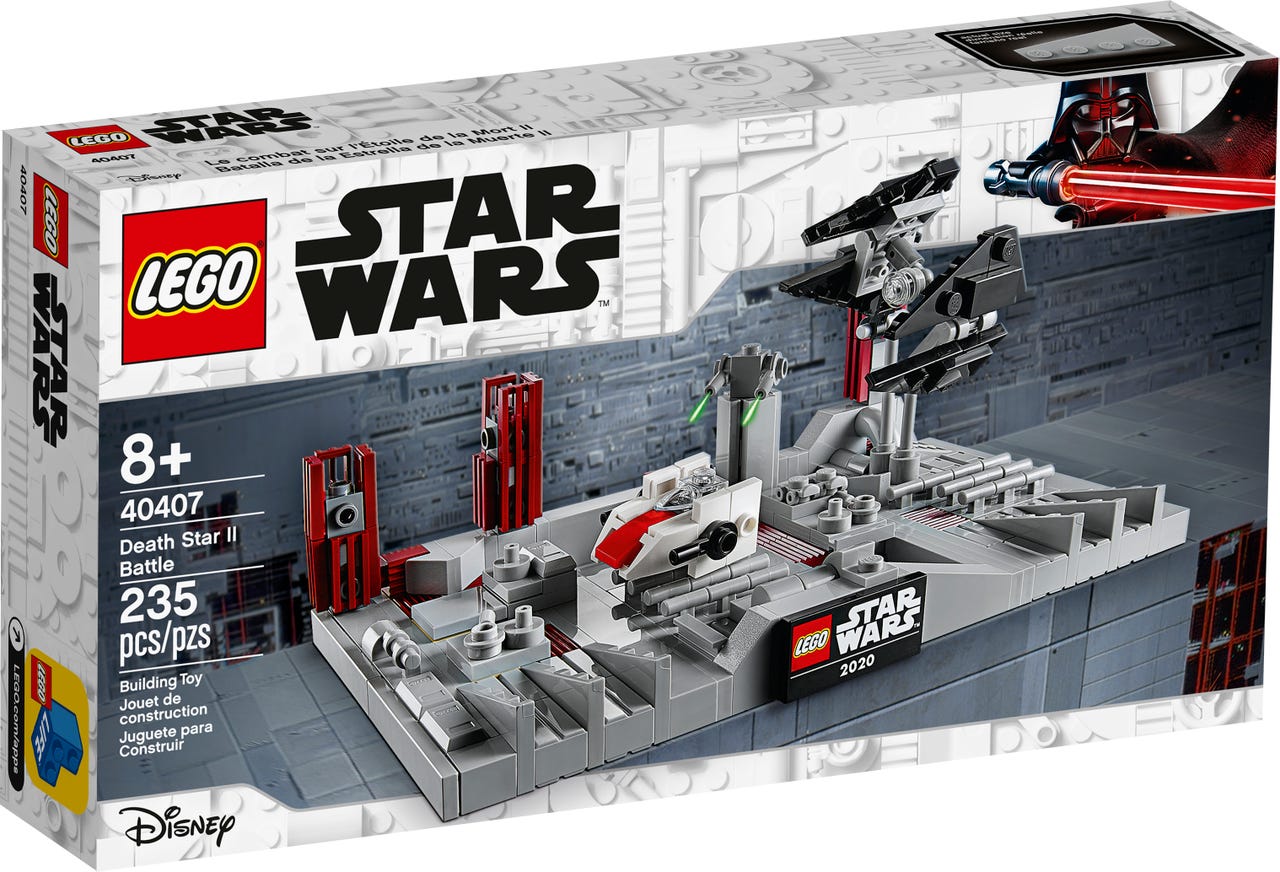 As always with these kinds of posts, if you click through any of the links in this article and make a purchase, FBTB gets a small commission. It’s one of the biggest income-generators of the year for us and as always we appreciate your continued support. 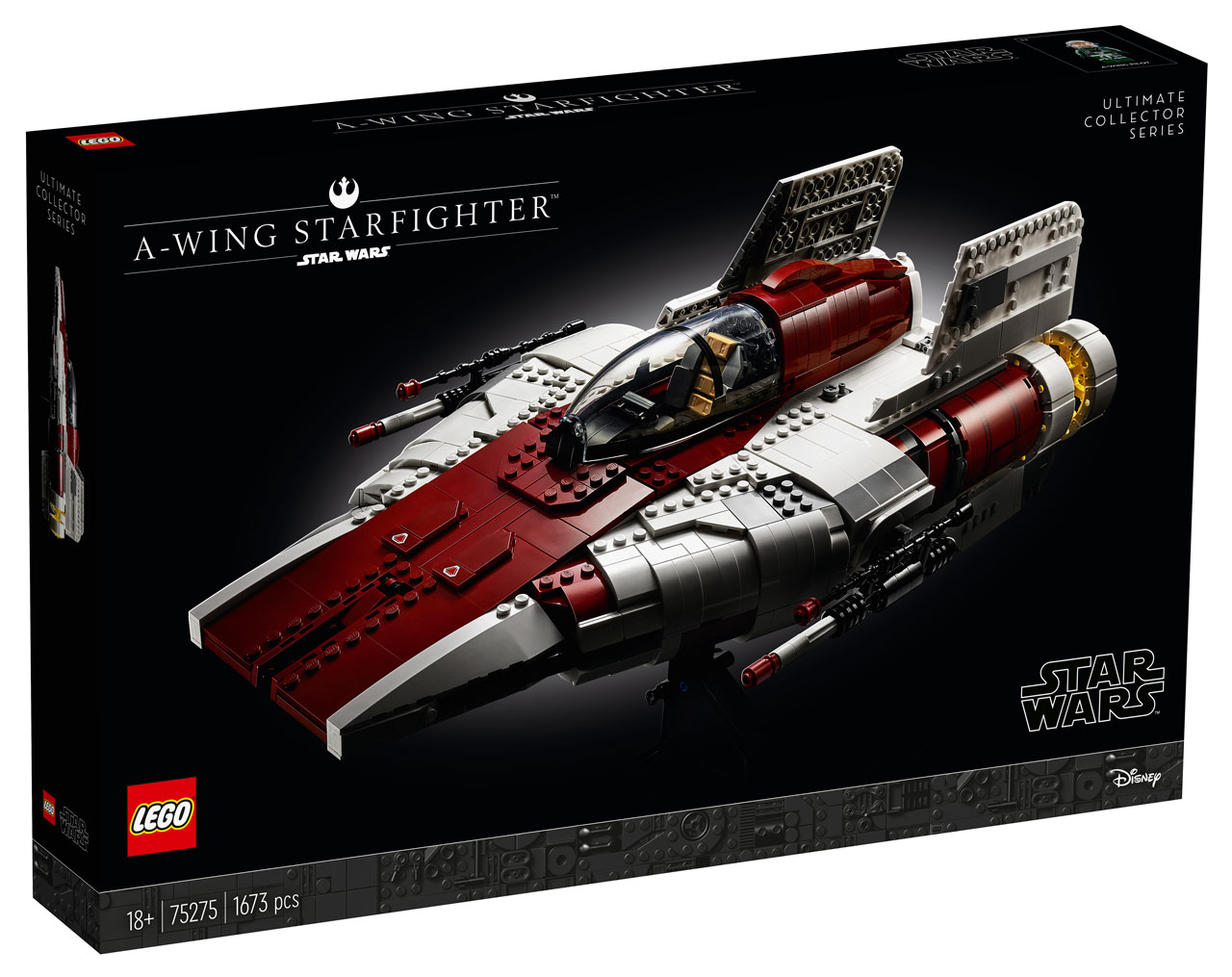 Like I said, the UCS A-Wing Starfighter will be go on sale for the first time during the promo. It’s $199.99. Buying one will automatically qualify you for the free set. But if you’re looking for an efficient way to get a promo set and spend the least amount of money by getting as close to the threshold as possible, allow me to make a few suggestions: 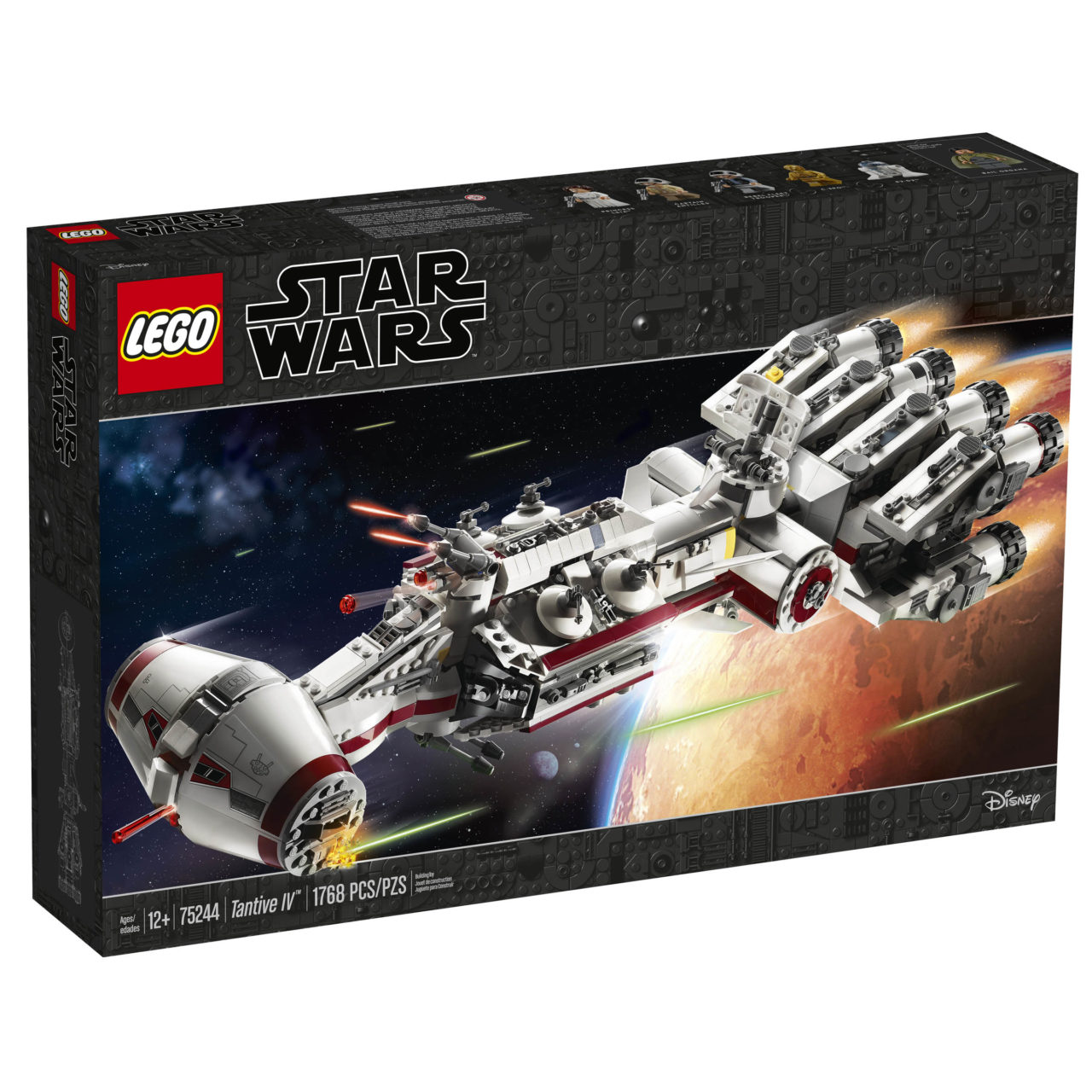 I may or may not have 4 or 5 promo sets coming my way.