Both Amazon and Walmart charging just $290 plus tax if applicable for 75222 Betrayal at Cloud City. That’s a 17% discount ($60 dollars) off of the MSRP of $349.99. Free shipping and free returns if you regret your purchase make this decision somewhat easier. 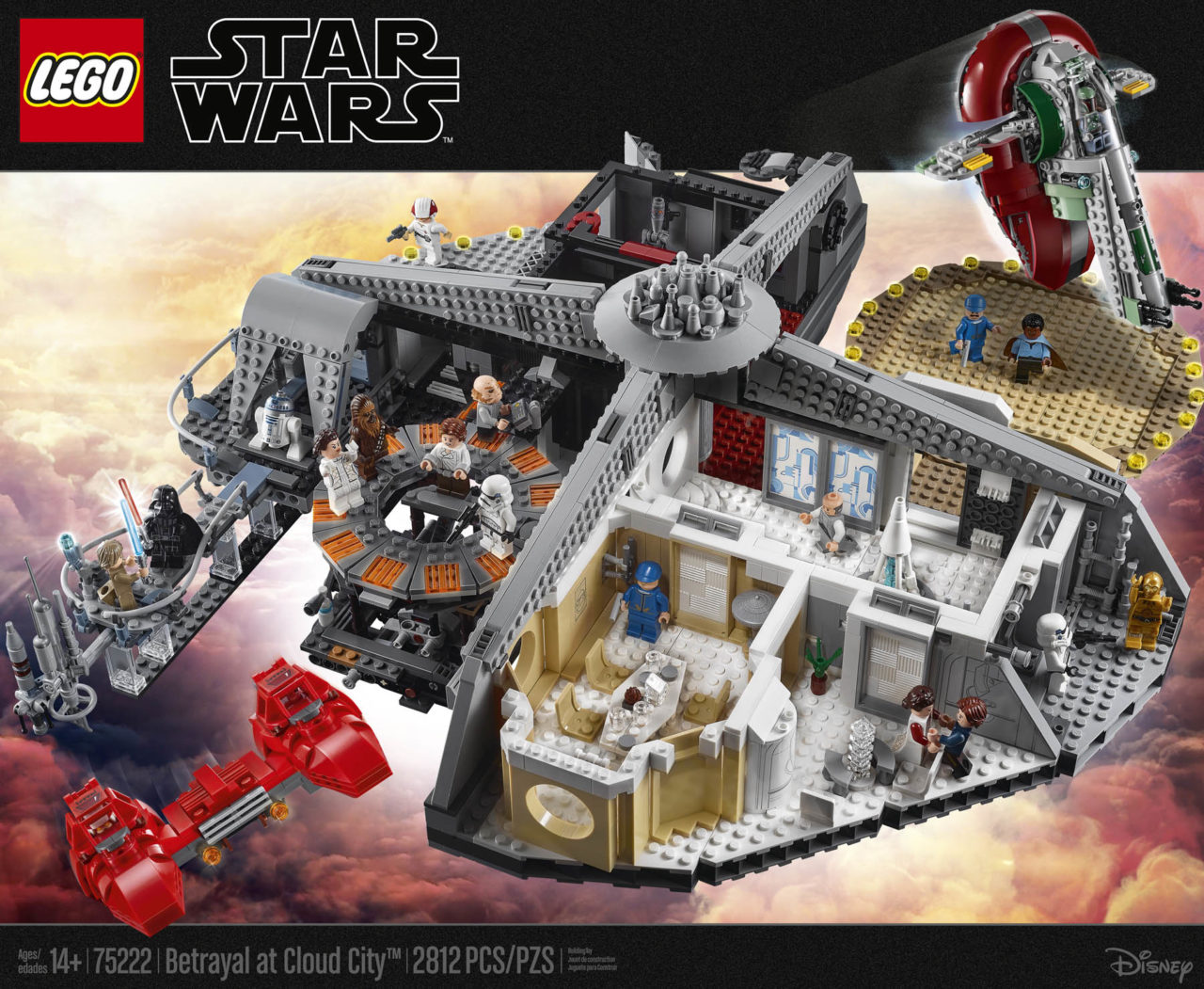 I kind of want to get this just so I can get my hands on the Slave I and Cloud Car vehicles.

If Betrayal at Cloud City ain’t doing it for you or it’s still out of reach, there are some other LEGO Star Wars sets seeing massive discounts: