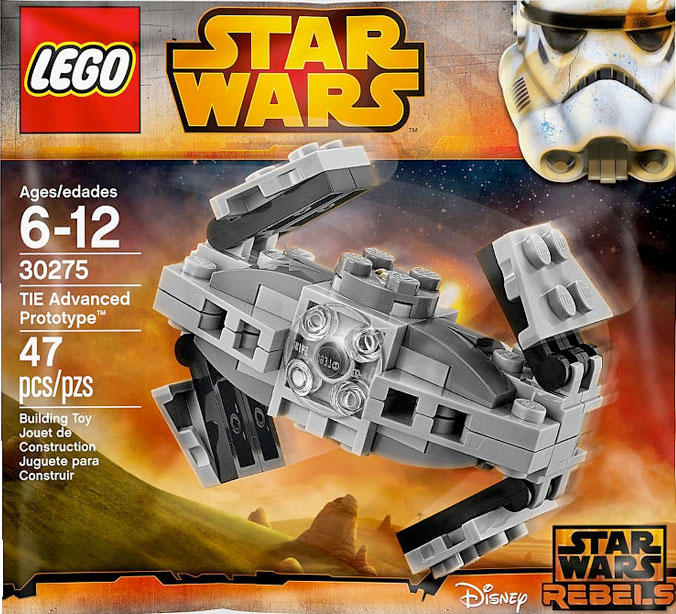 I was recently sent a schedule of some upcoming Toys’R’Us promotions slated for the next few months by an anonymous tipster, not to be confused with THE Anonymous Tipster who is, in fact, actually somebody. No, this is someone else. The schedule mapped out some promotional dates and the LEGO items you can get as part of the promotion. 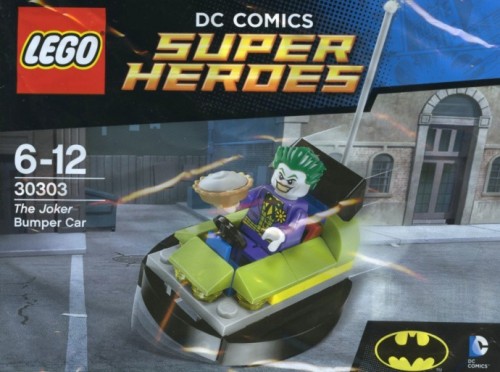 The TIE Advanced polybag will be hitting the TRU shelves soon starting on May 24th. Makes sense now that some stores seem to already have some stock. And remember that Joker Bumper Car polybag that showed up on TRU’s website but quickly vanished? Yeah, me neither, but fret none as it seems like it is headed to Toys’R’Us stores as part of a promotion to start on August 9th. 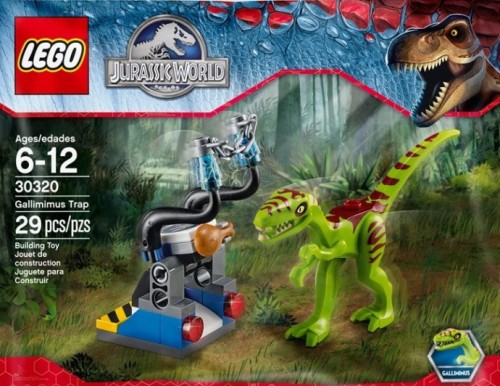 There’s also Jurassic Park reference but I’m assuming it’s a typo since it says “Park” and not “World”. But the interesting thing is that after some minutes of snooping around the internet, I could find no information for any Jurassic World polybag other than 30320 Gallimimus Trap which is purported to be a Gamestop pre-order bonus for the LEGO Jurassic World game. According to Brickset, the poly will also be available in Canada at Toys’R’Us stores. So it may be that the “Co” notation was actually supposed to be “Ca” for Canada. Maybe more details will emerge the closer we get to the June 21 break date. Jurassic World opens in theaters on June 12, 2015.

You may be lucky enough to get to them before they’re pulled off the floor and held for promotion. Or, you may be even luckier and live near a store that’s on top of their game and prevent them from getting on the floor before a scalper/reseller hogs them all up. And you may even be luckier to have a store that will limit sales to one or two or three per person.