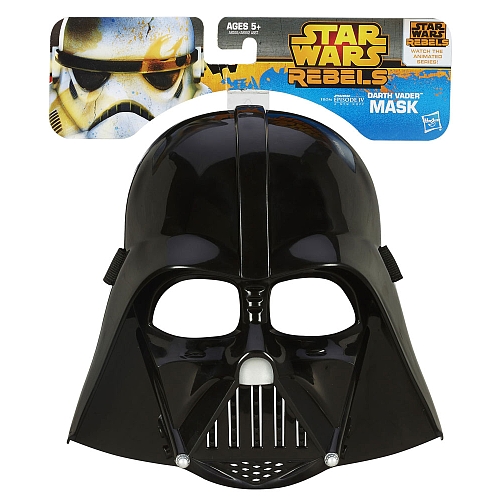 If you missed the movie premiere of the Star Wars Rebels series titled Spark of Rebellion, you’ll have another chance on Sunday, October 26 (7:00 p.m. ET/PT) on ABC. This time you can watch it with 100% more James Earl Jones and that’s something a lot of shows could use. Dave Filoni told Star Wars.com, â€œWe wanted to do something special for the ABC broadcast. Weâ€™ve added a scene which gives audiences insight into the Inquisitor and includes a cameo by Darth Vader voiced by the distinguished actor James Earl Jones.â€

I’m always up for more Vader and maybe that’s what Space Aladdin needs to kick it up a notch. It certainly has a lot of room to grow and more potential then anything they’ve done on television before. Vader popping in to force choke someone from time to time is a good start on tying this into the larger story. They certainly aren’t wasting time bringing in the high profile guest stars, are they? 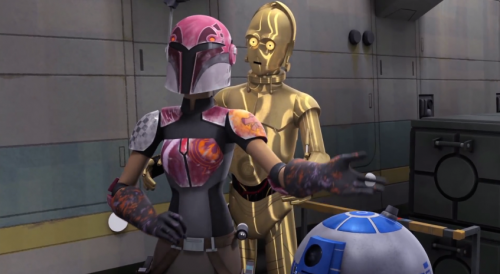