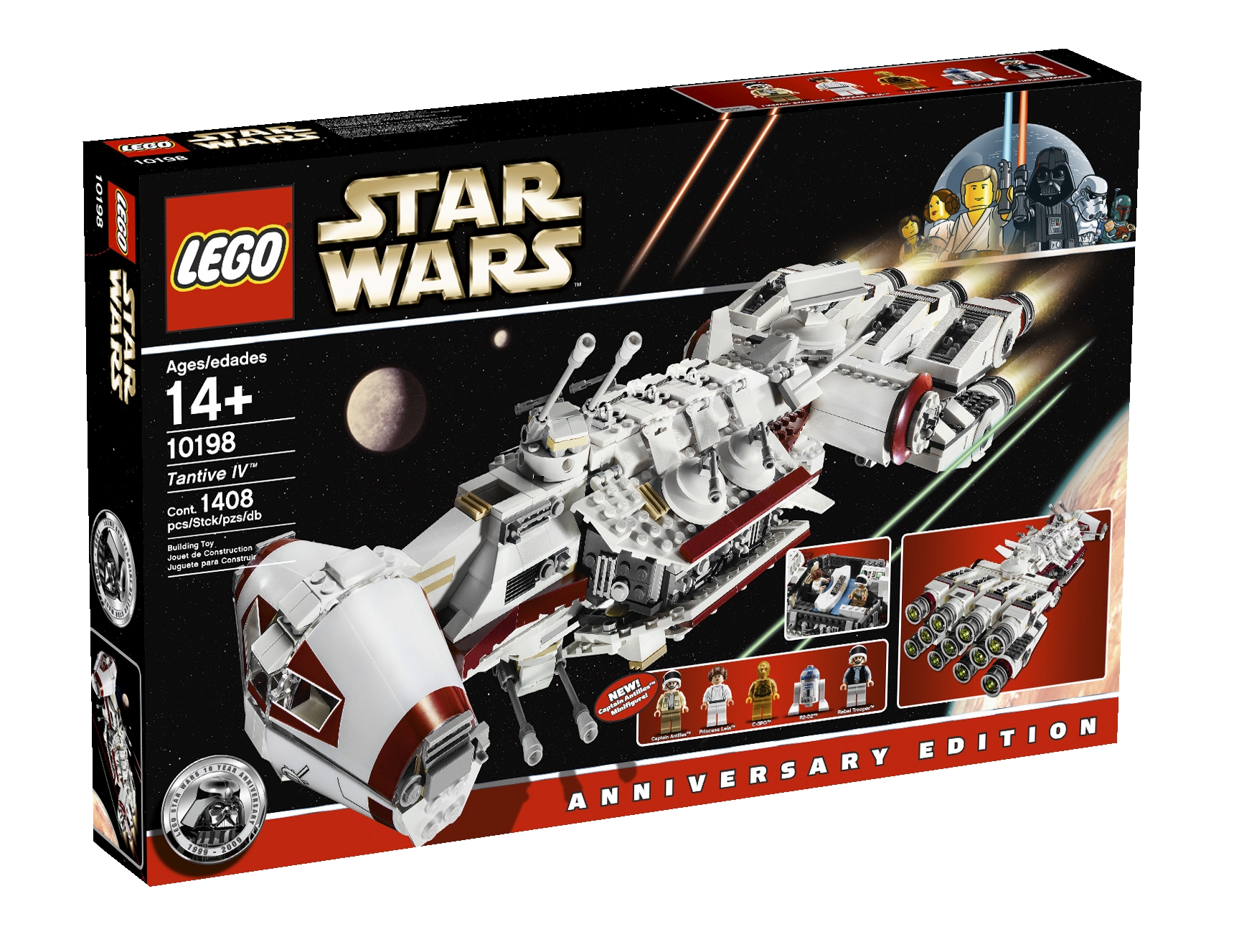 Some noteworthy deals on Amazon:

Their BOGO 50% page is still up and running, and prices continue to drop on some items, such as:

Not on BOGO but the following items are seeing a pretty nice discount: