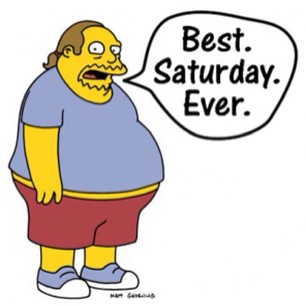 Once again I am here to offer a few select panels for Saturday at the San Diego Comic Con. There’s a TON of stuff going on but I’ve carefully curated the selection below based on what I think you the LEGO fan would be interested in seeing.

Marvel Video Games
12:30pm Room 6A
The Marvel Games team and some of the most talented developers in the industry cover nearly 15(!) awesome Marvel gaming experiences spanning all platforms-many of which feature the Guardians of the Galaxy! Whether it’s exclusive announcements regarding one of the year’s biggest console titles (Disney Infinity 2.0: Marvel Super Heroes), updates to current favorites (Marvel Avengers Alliance, Marvel Avengers Alliance Tactics, Marvel Heroes, Marvel Puzzle Quest, Marvel: War of Heroes, X-Men: Battle of the Atom, Marvel Pinball), or entirely new game announcements, there’s something here for every True Believer of the digital age. Also, a surprise special guest appearance-and the coolest giveaway this panel has ever handed out!

A Look at Beyond the Brick: A LEGO Brickumentary
5:00pm Room 23ABC
TwoMorrows Publishing and BrickJournal magazine present a behind the scenes look at a new LEGO documentary released at the Tribeca Film Festival earlier this year. Moderated by Joe Meno (editor of LEGO fan magazine BrickJournal), this panel will include one of the film’s directors, Oscar-nominated Kief Davidson, producer Brendan Kiernan, and stop-motion filmmaker Tommy Williamson (www.Bricknerd.com). 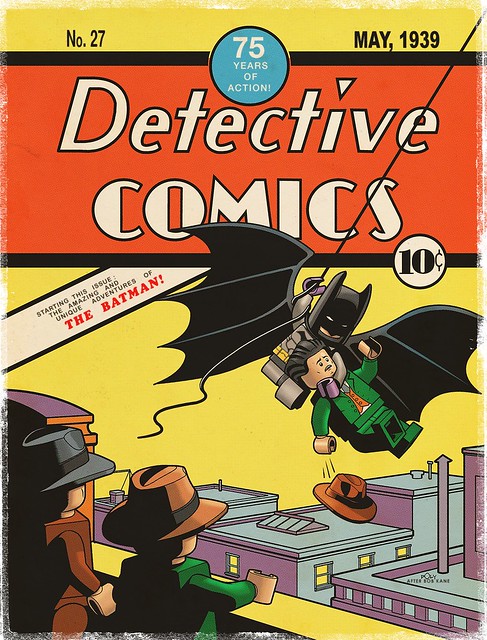 And LEGO? They’ll be doing a reveal at 11:00am and again at 3:00pm. They will also be giving away the above comic book with artist Paul Lee on hand to sign copies at the same time as the Brickjournal panel (5:00pm to 6:00pm).