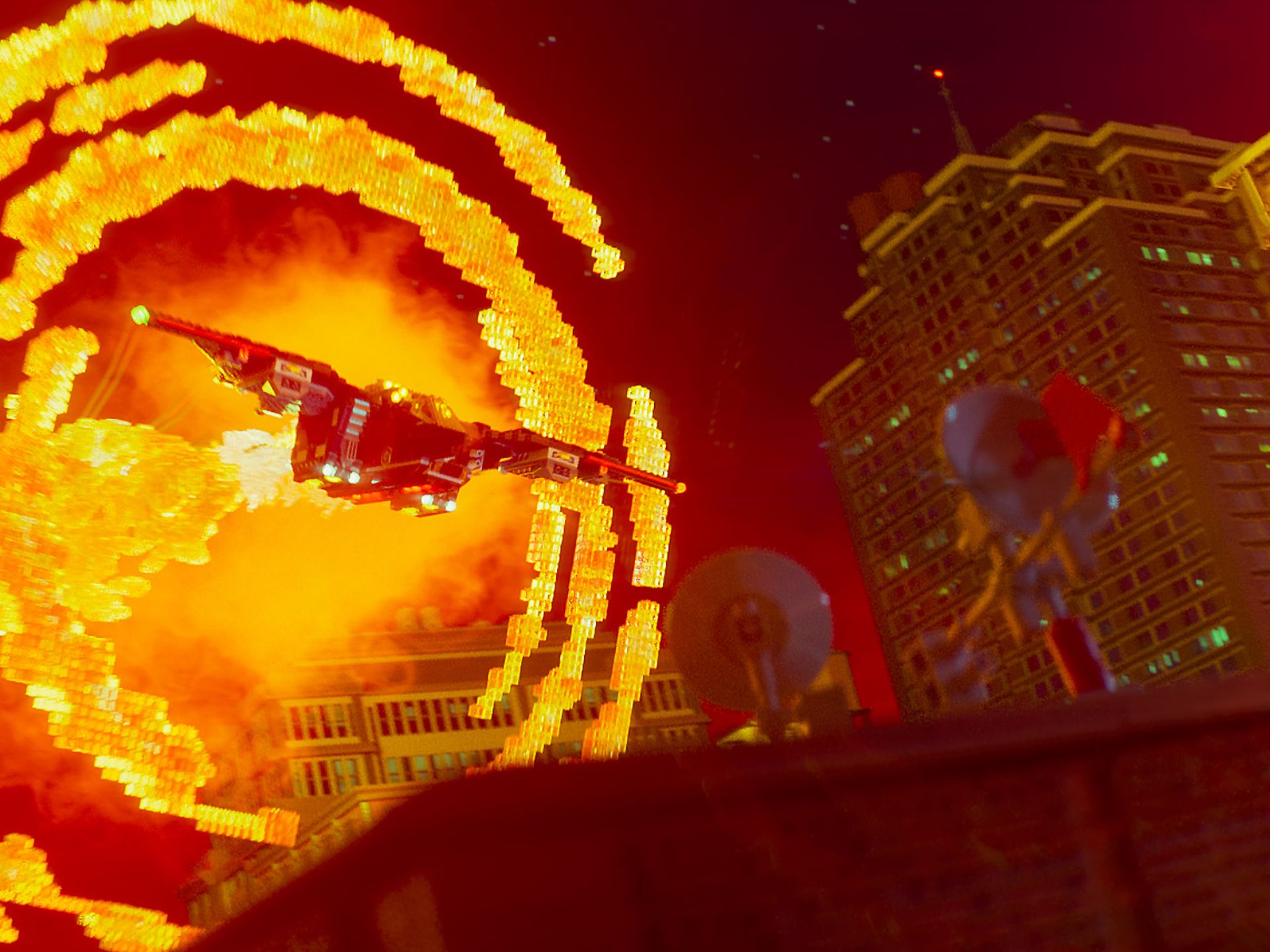 Is it dusty around here?

Has anyone coined the term LEGO Cinematic Universe yet? Is that a thing yet? Cause if not, it should totally be a thing.

It’s been a short two years give or take a month since The LEGO Movie graced the silver screen and surprised everyone at just how funny and smart it turned out to be. I’ll be honest, I had really low expectations and that may have been what contributed to the surprise factor. My favorite scene in the entire movie is when Vitruvius comes back as a ghost and there is a string that makes him float. Never mind helicopters and Batwings made out of LEGO being able to fly around screen of their own accord. No, Ghost of Vitruvius needed a string! At the helm of the movie was Chris Miller and Phil Lord that just came off of another successful animated movie franchise called Cloudy With a Chance Meatballs. While they are not writing the the LEGO Batman movie, they are being credited as producers. Hopefully that will be enough to keep the humor and flavor of the franchise going for the LEGO Batman movie. According to io9, the full trailer for the LEGO Batman movie will be released this Wednesday, March 23rd.

USA Today posted an article giving us fans a taste of what we can expect from director Chris McKay along with a bunch of pics, mirrored below: 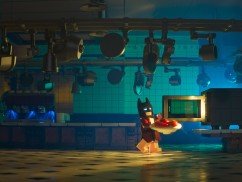 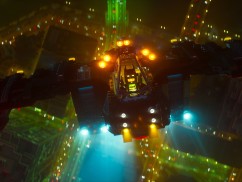 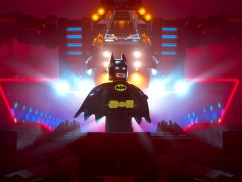 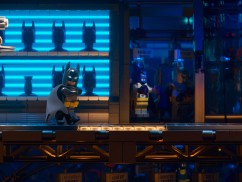 via Anonymous Tipster via io9 via USA Today