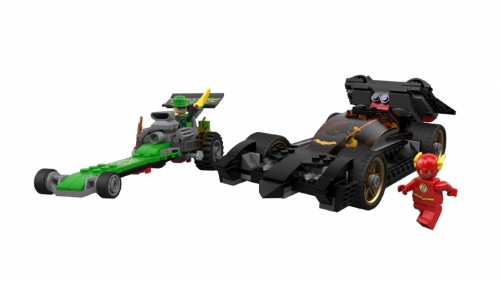 Fresh off the news of a few SDCC exclusives that a lot of people want (and only a few people will get), USA Today has posted news of a DC Super Heroes coming up next year, along with a couple of life-size sculptures of Iron Man and Superman. It’s an interesting mix, with the Riddler pulling one of The Joker’s shticks and using a banana, perhaps to trip up the Flash? I don’t see the riddle to it… maybe the comic will explain it.

The two statues will be on display at Comic Con, for those willing to brave the line for a chance at an Exclusive SDCC figures. Iron Man looks especially interesting, as it features lighting and some effects. Superman certainly looks like Henry Cavill, thought he suit looks much more comic’s based than from Man of Steel. 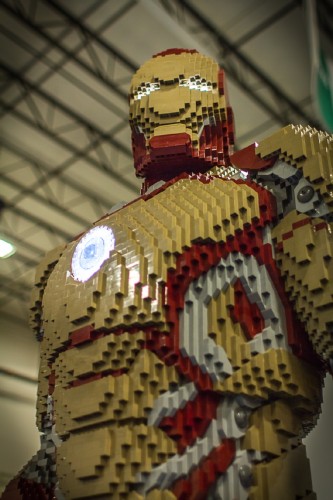 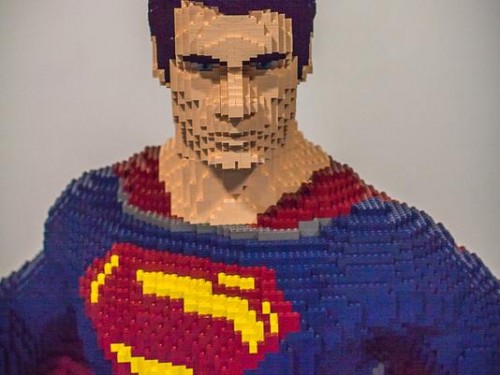