These were probably leaked before but I wasn’t really paying much attention. I got a news alert today, though, that Wired.co.uk posted an article exposing the LEGO Angry Birds sets. The “minifigirues”, if you can even call them that, stray drastically from the form we are used to. The only familiar part of a minifig would be the arms on the pigs. Oh, sorry, “piggies”. The arms on the birds seem to be a new one-part piece that combines the claw hand and arm removing the wrist articulation, much like the minidolls in Friends but not so spindly.

I can’t be the only one that thinks this is a bad idea.

The Angry Birds movie will be released in theaters on May 20th, 2016. Look for the sets on shelves starting April 1st. 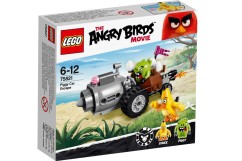 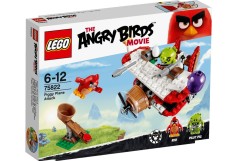 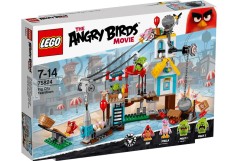 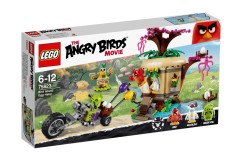 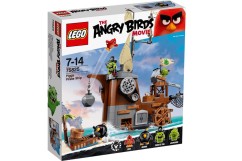 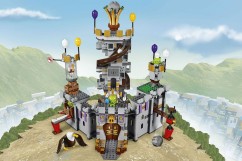 Changes Are Afoot With The Ambassador Program

So I Guess LEGO Angry Birds Is A Thing Now