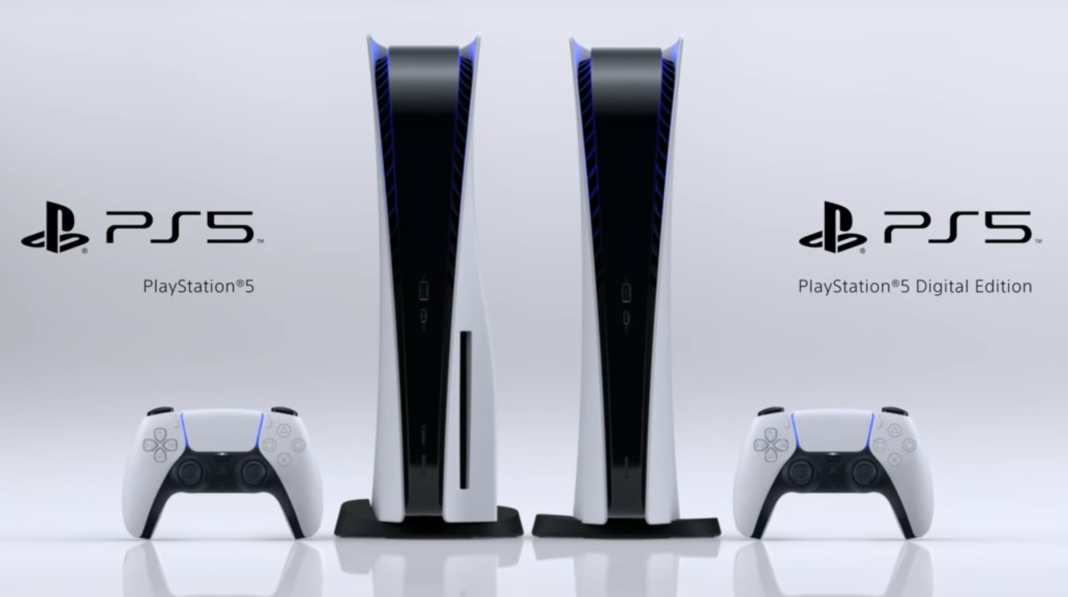 Update: They removed the 2hr buffer at the beginning. I’ve updated the time codes below.

Sony put on a show today showcasing some upcoming games for the PlayStation 5 system. And that’s all they did. No mention of a release date or price for the actual system, but we did get a peek at the console and some of the accessories.

The presentation started with a look back a the biggest hits from the PS4 to get you pumped up for the hour-long sizzle reel.

Here’s a list of all the games they revealed, along with links going directly to the spot in the video. Release dates are posted alongside if announced:

After all the trailers, we got a peek at what the console looks like. And here it is: 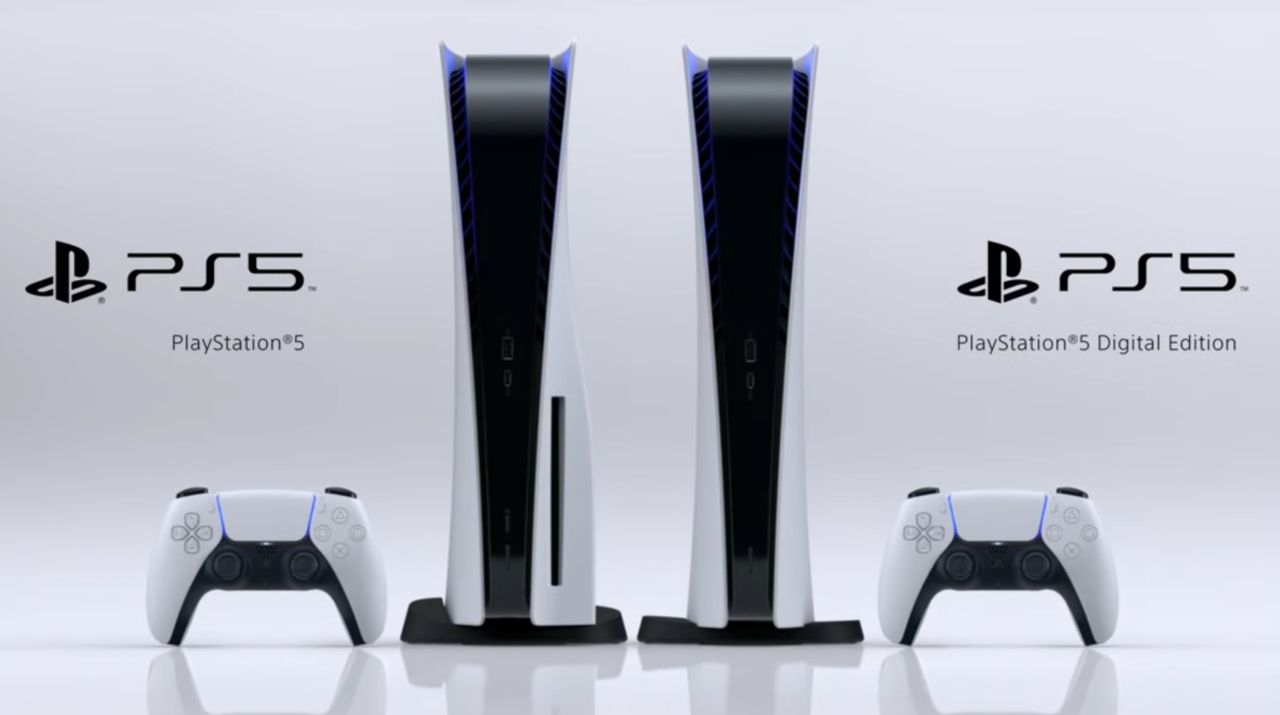 There’s a regular console version with an optical drive and a “Digital Edition” which forgoes the optical drive. This one would be perfect for people who buy games exclusively through digital channels.

No Release Date or Price Announced For PlayStation 5

Unfortunately, what the console and accessories look like were the only things revealed about the system; no street date or price was announced. So what we knew about those things before the presentation is the same as after: nada.

Games Ace Is Looking Forward To

There are the usual suspects: Gran Turismo 7 (I haven’t played a GT game since forever, but emphasizing the single player campaign mode might be enough for me to get back in it), Horizon II (the original is great game, so hopefully the sequel can fill its shoes), and Resident Evil VIII. Some new ones seem really interesting like Returnal, Kena: Bridge of Spirits, and Pragmata. But Spider-Man: Miles Morales is at the top of the list. Spider-Man PS4 was such an incredible game, I couldn’t be more excited.

Games Eric Is Looking Forward To

I’m with the rest of you when it comes to the big hits, but there a few I want to highlight in particular. For one, seeing Little Devil Inside, a Kickstarter I backed way back in 2015, shown off was an incredible surprise, and I can’t wait to dig in. I’ve known Demon’s Souls (yes, that’s still right) would be shown off for a while now, but it’s great to finally get confirmation (though no release date, darn). Assuming this is a ground-up remake, I hope Bluepoint can get rid of that early Souls’ jankiness while still retaining that classic feel. It’s a narrow needle to thread. I had no idea that RE8 was, you know, a Resident Evil game until the title showed up. It looked nothing like the Remakes of these last two years, but maybe that’s good. The only thing I want is more representation from classic characters. Leon, Jill, Rebecca, Ada, Claire, etc. Chris is fine and all (if you want cookie-cutter badass characters, though it looks like he might be changing a bit), but I want to see how Leon and Jill are doing in their late 40s.

Games Nick is Looking Forward To

This wasn’t quite as underwhelming as the Xbox “Gameplay” Event, which featured no gameplay… but didn’t feel especially off from it. Fun fact, I had an article open to take notes of that event, and at the end just deleted it because “Well, that was a waste of time” wouldn’t have made for much of an article. I was struck by a few things during this… mostly that so little of what we saw really looked “next gen” at all. There’s a diminishing return to graphics upgrades, and we were probably close to it… but still, this felt underwhelming.

Horizon: Forbidden West and Spider-Man: Miles Morales top my list; those are sequels to two of the best games of the previous generation, and I more than welcome more than that. Pragmata has me interested, because it looked unique and I’ve enjoyed the Dishonored series. Deathloop still looks interesting, just like it did at E3, but nothing else struck me as “this will be worth dropping several hundred dollars to go play.”

I’ll get a PS5, that’s a foregone conclusion at this point… but I want to know when some of these will be showing up to play. Of the two major consoles, the Xbox still has me a bit more excited. Probably because the new PS5 looks like a Wifi extender from the mid-2010s.