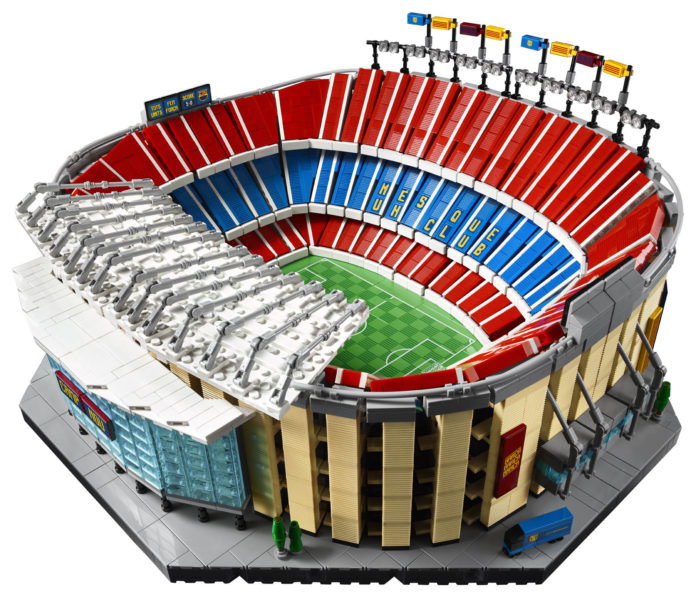 I was right in yesterday’s post. A press release came out this morning officially unveiling 10284 Camp Nou – FC Barcelona. The rumored price of $349.99 is spot on. I was a bit mistaken on the availability of 40485 FC Barcelona Celebration. It’s available online as well as in-store but still only free with the purchase of the massive Camp Nou set. 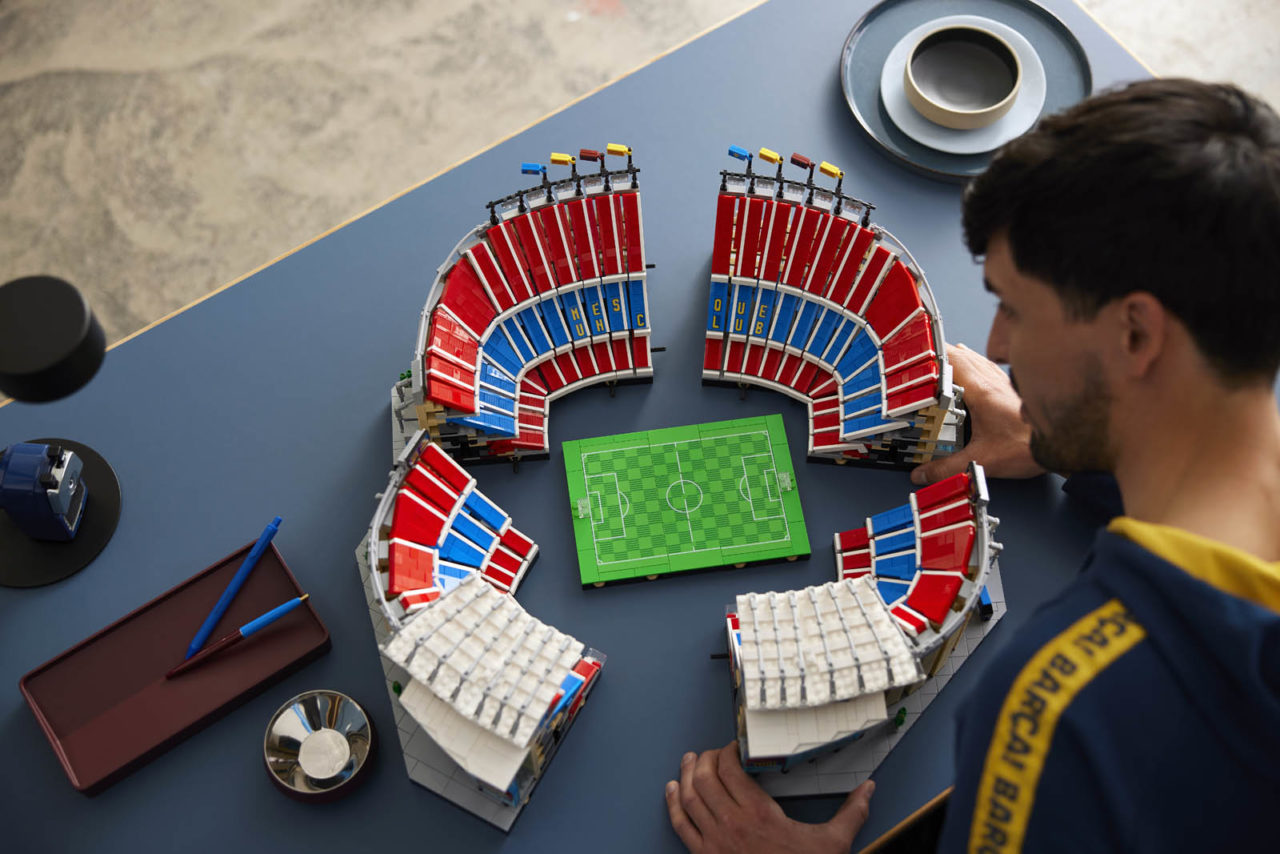 I’m not a big football / soccer fan so these big stadiums don’t really move the needle for me. I can appreciate the attention to detail and the scale and scope of the model, but all I see is a giant dust bowl. Some trophy-scale figs would have been a great addition to it though.

There’s a limit of 2 per purchase on 10284 Camp Nou – FC Barcelona. You’ll get 40485 FC Barcelona Celebration, it’s the only way to get it as a matter of fact. That offer is good while supplies last or until 9/12. You’ll need to ba VIP member to qualify.