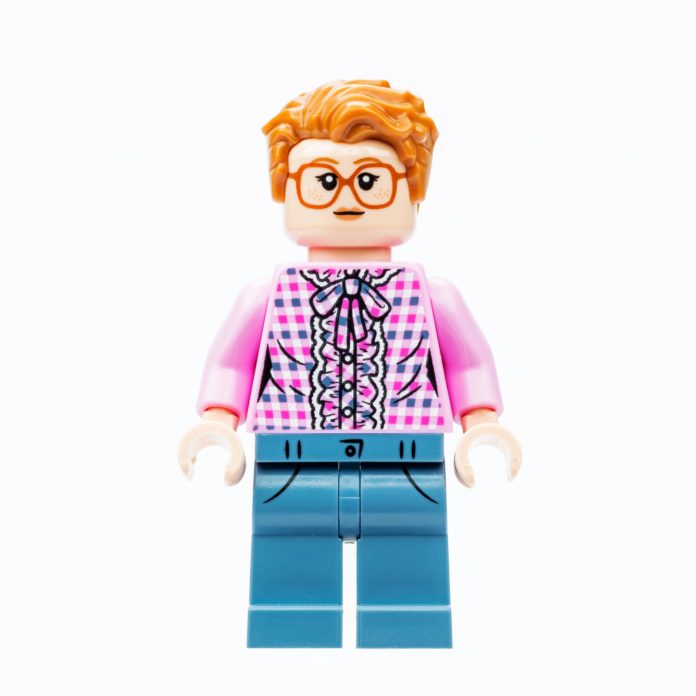 Just like Barb in season 1, this minifigure will be hard to find. LEGO Stranger Things Barb is the last reveal for LEGO’s SDCC exclusives. Like the Zebra Batman and PS4 Spider-Man, Stranger Things Barb will be an instant-win giveaway. Line begins as soon as the door opens. So if you’re going to try your luck at nabbing a Barb, plan to miss most of Comic Con accordingly. 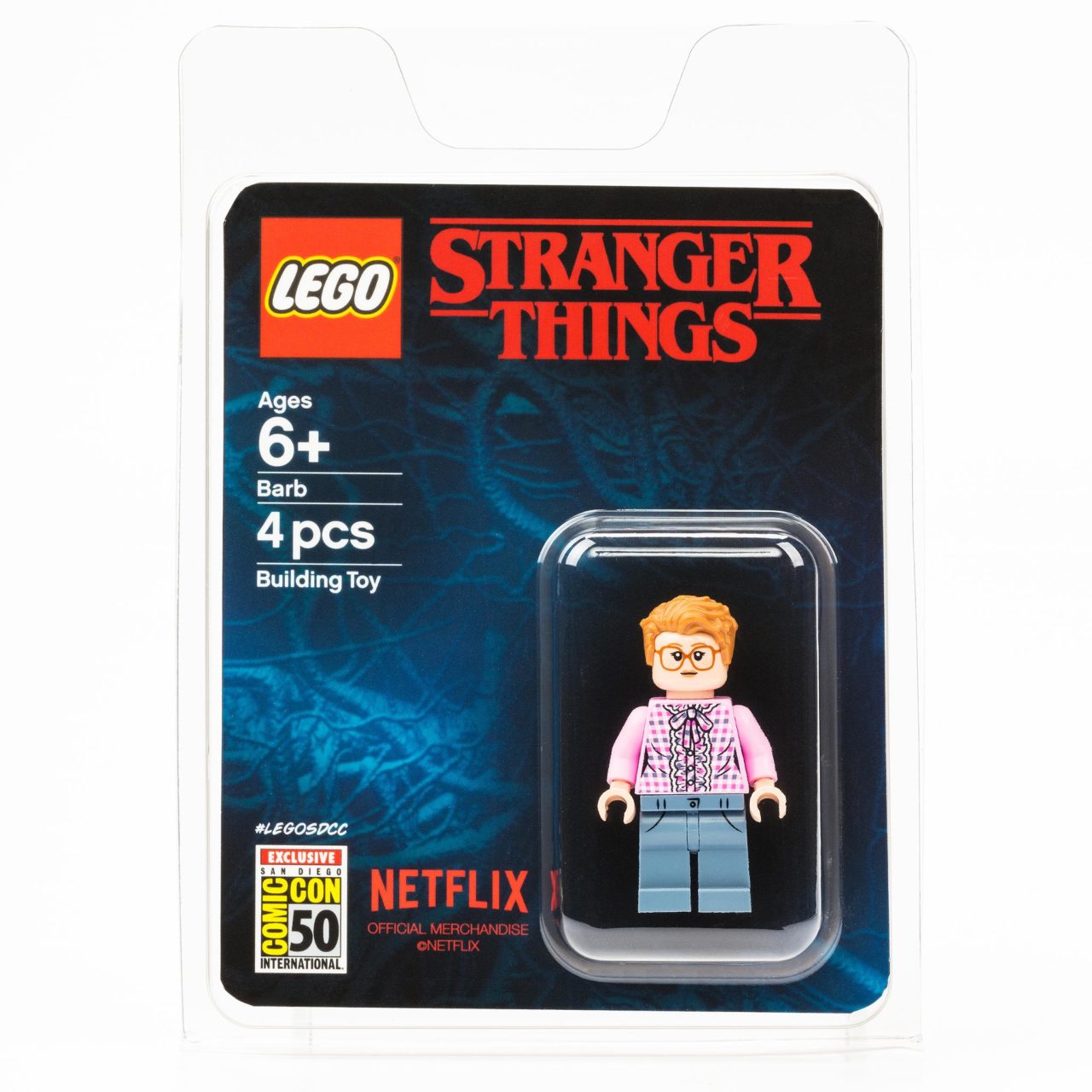 This year’s minifig giveaway line up is probably one of the strongest ones ever. I don’t think anyone could have guessed Barb would ever be made into LEGO form. PS4 Spidey is still at the top of my hit list for this year’s SDCC trip, but LEGO Stranger Things Barb comes a close second. 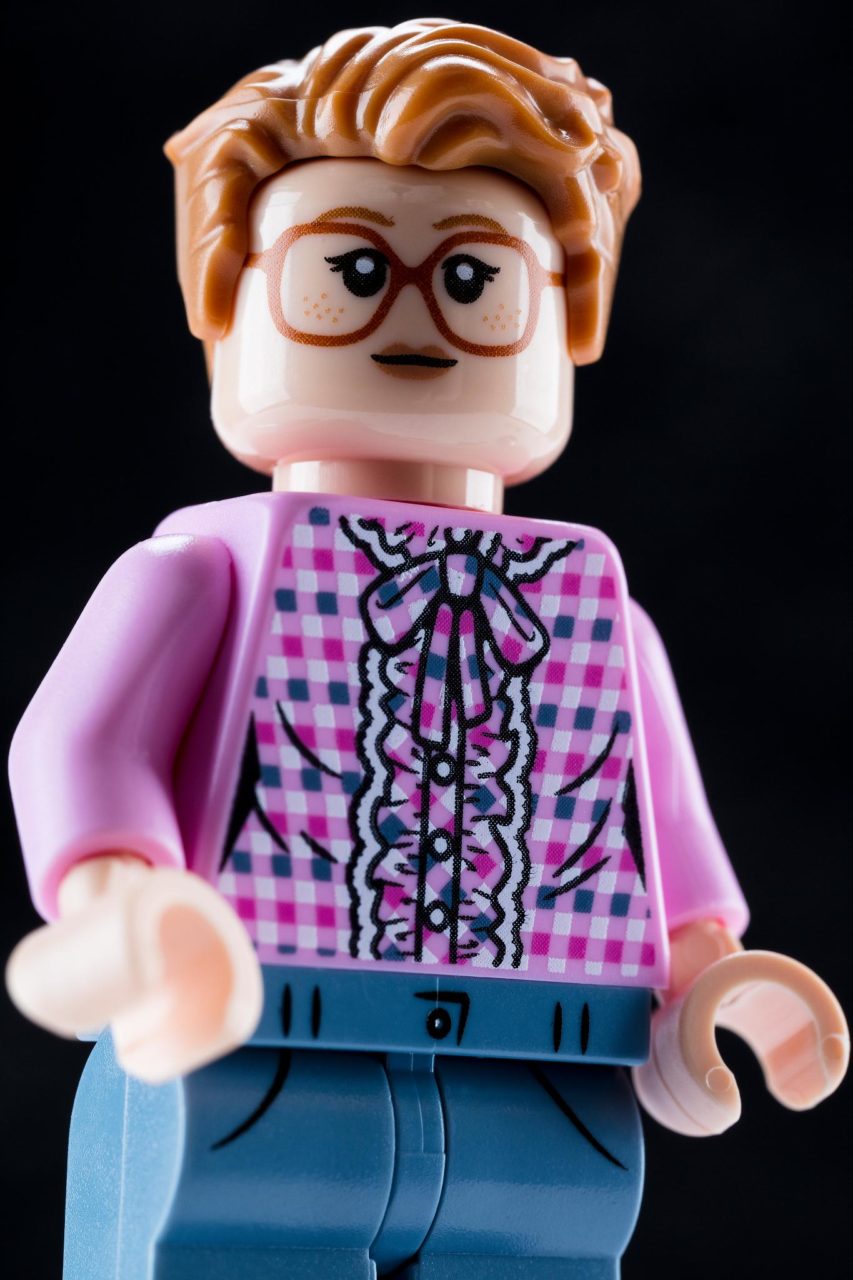 While I want this figure, I kind of don’t want it at the same time because then I’ll feel like I need to get the Stranger Things Upside Down set. 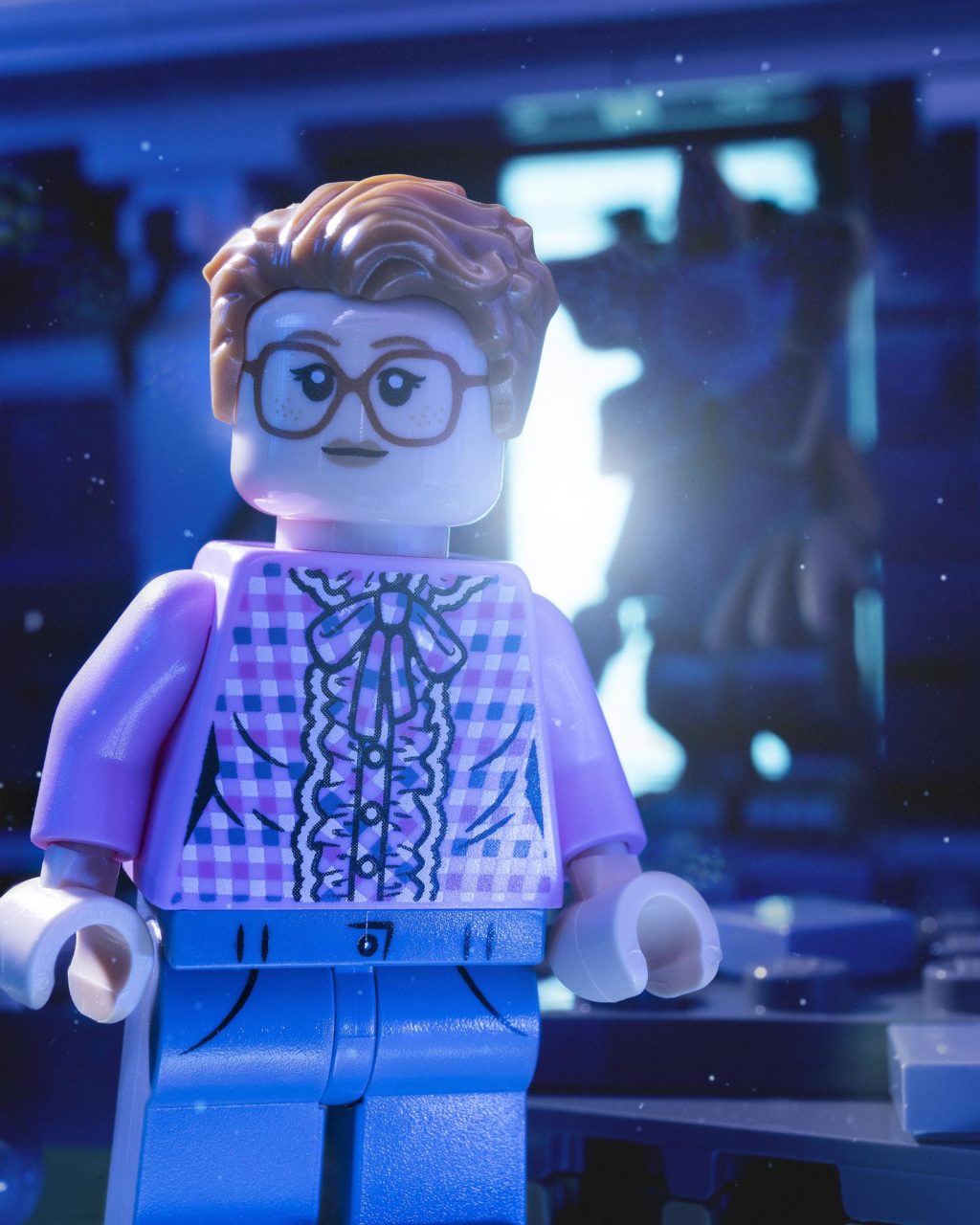